Advertisement
HomeBOLLYWOODEXCLUSIVEExclusive: Is Kapil Sharma in the hole for 6 crores?

Exclusive: Is Kapil Sharma in the hole for 6 crores?

A leading firm known for its innovative automotive designs has reportedly run itself into a spot by defaulting on a bank loan. This was reported by a section of the media around June 9. And even as the bank whose loan hasn't been repaid looks to auction the property that belongs to the car design firm, one hears that one of the first casualties here is India's No.1 stand-up comic and TV host, Kapil Sharma. 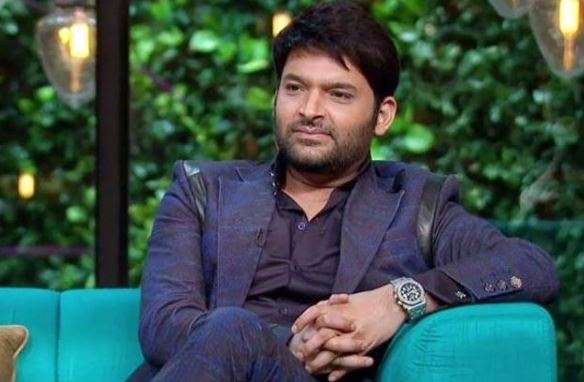 A source said, "Kapil had booked his vanity through this firm. He has excitedly even shared the design online because his state-of-the-art vanity was meant to be one of the finest in India. However, now one hears that due to the reported financial stress faced by the car design firm, Kapil is allegedly in the hole for something to the tune of six crores. It is being suggested that the Television superstar-cum-host and the design firm are still trying to find an amicable solution. However, as of now, things appear bleak because the car-designer's monetary woes are huge. And, Kapil may just be staring at a big black hole, unless a miracle unfolds.''