Almost 19 years after working together in Monsoon Wedding, filmmaker Mira Nair had found a "suitable boy" in acclaimed actor Randeep Hooda for a new web series that she was working on. According to a source in the know, Randeep was a part of Nair's eight-episode adaptation of Vikram Seth's A Suitable Boy. But now, according to PeepingMoon sources, Randeep has stepped out of the series "due to work commitments".

A source close to PeepingMoon revealed, "The series required just 8-9 days of shoot and Randeep was ready to shoot for Mira Nair's series for free also. But now, due to work commitments and lack of time/dates, the actor is said to back out of the series. But the two are said to reunite and work on the series if and when Randeep has cleared his date issues" 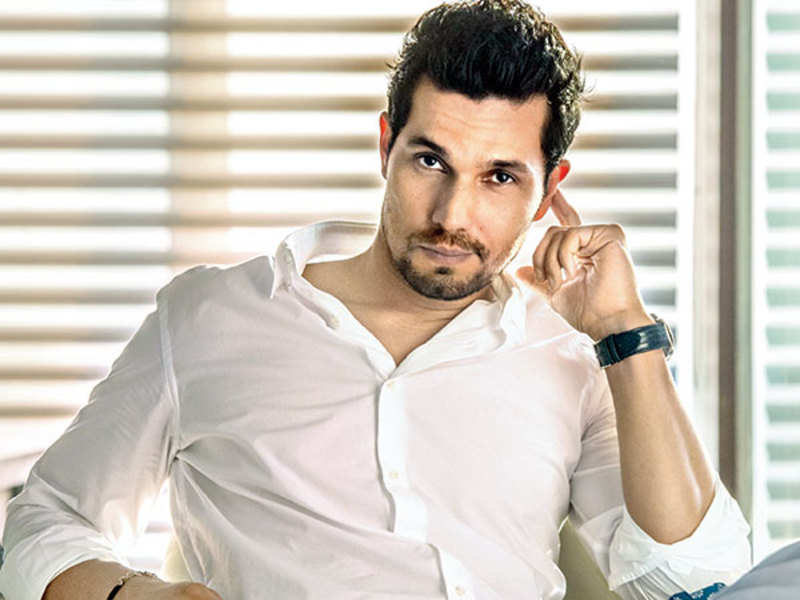 Recommended Read: Randeep Hooda to work with Mira Nair after 19 years in a web series based on Vikram Seth's

The actor and the New York-based filmmaker had last put their creative forces together for the 2001 film Monsoon Wedding, which depicted romantic involvements during a traditional Punjabi Hindu wedding in Delhi. The adaptation of A Suitable Boy, one of the longest novels ever published, was first announced by BBC in 2017 as the first-period drama by the production to feature an entirely non-white cast. Set in the early 1950s, in an India newly independent and struggling through a time of crisis, the book takes readers into the richly imagined world of four large extended families and spins a tale of their lives and loves. It remains the story of ordinary people caught up in a web of love and ambition, humour and sadness, prejudice and reconciliation.

Now, with reports of Randeep backing out, only time shall say if Mira will replace Randeep or wait for his dates to be cleared.