The Raigad Crime Branch busted a rave party at an Alibaug bungalow and unearthed a prostitution racket involving allegedly high profile call girls. Among the seven girls rescued by the police are reportedly two popular reality show contestants and another Bollywood actress with foreign links.

A team of 25 policemen raided the bungalow on Thursday night after sending two decoy cops posing as customers. The bungalow falls under the jurisdiction of the Mandwa police station in Raigad district.

PeepingMoon.com has exclusive access to the Court remand copy ( See the blurred image) which has the names of the popular faces including a controversial television actress who was a Bigg Boss contestant and another model turned actress who has acted in an unreleased Hollywood film based on ancient sex techniques. She had earlier claimed to have posed as a Playboy cover girl. 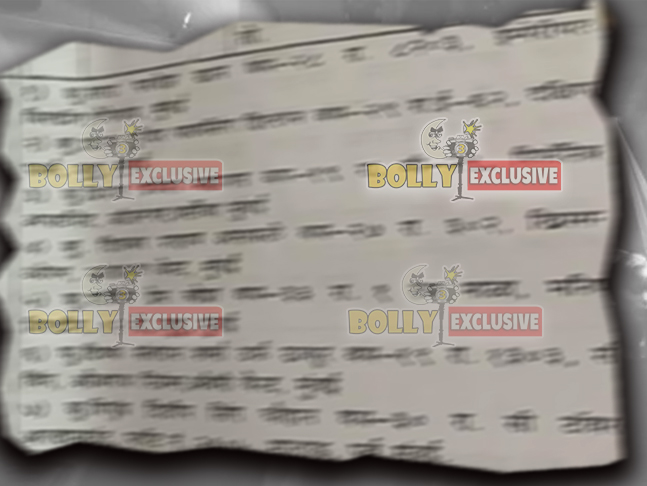 “We found them semi-nude, high on alcohol, and dancing with customers. One of them was caught in a compromising posirion inside the bedroom. There was free flow of banned substance and alcohol,” says a senior police official.

The medical tests of the actresses are awaited to check whether they had consumed banned narcotics substances post which the police plan to register another case.

Two women organisers of the rave party, identified as Ranjita Singh alias Renu and Rakhi Notani, were found in possession of 15 grams and 11 grams of cocaine respectively. The Crime Branch also arrested nine customers from the party including three women. The rescued seven women including the two high profile celebs who were hired for prostitution were released on personal bonds this morning.

Exclusive: Ajay Devgn to star in Shiv Rawail's next, to be bankrolled