Exactly 13 months ago, Ajay Devgn was to undergo treatment for an ailing ankle that has been bothering him for a while. Even back then, the actor was due to fly to a specialist in Germany to find a remedy for the severe pain. The Bollywood superstar had told us, “All the wear and tear has got to it. Hours of standing, doing strenuous action and not always wearing the right footwear has caused the nerves below my feet to act up. Now, one ankle is troubling me so much that I have to constantly undergo physiotherapy even if I need momentary relief.”

However, Ajay who has had a choc-o-block date diary wasn’t able to fly to Munich in June 2018 to keep his appointment with the doctor. Now, 13 months later, he finds himself in as much pain as he was earlier. So the De De Pyaar De actor is now left with no option but to get his foot attended to right away. 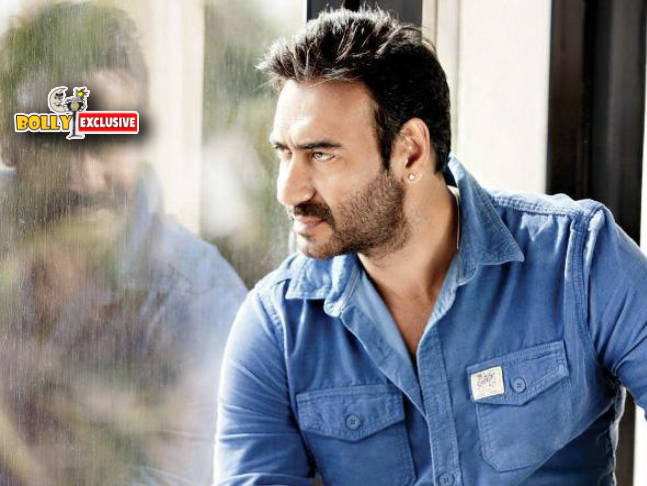 Recommended Read: Grumbles, rumbles and potato chips: Kajol is having a blast on her family road trip with Ajay Devgn and kids Nysa-Yug

Insiders suggest that after his vacation in Italy with wife Kajol and his kids Nysa and Yug, Ajay will head to Germany. He is expected to start treatment by Monday.  Our source says, “Ajay should be in Munich for at least a week. Post which he will return to India. Soon after his return, he is expected to head to Hyderabad to join the schedule of Bhuj: The Pride of India, a film that is based on an incident that occurred during the 1971 Indo-Pakistan war. Ajay plays squadron leader Vijay Karnik who with the help of 300 women reconstructed the IAF airbase there.