Advertisement
HomeBOLLYWOODEXCLUSIVEExclusive: ‘Dostana 2’ rumours false; Rajkummar Rao not on board yet!

Exclusive: ‘Dostana 2’ rumours false; Rajkummar Rao not on board yet!

There’s a lot of speculation flying around about the sequel to Dostana. Bollywood trade circles have been taking bets on whether or not Dharma Productions would make the second part of its popular 2008 romantic comedy. PeepingMoon.com had broken the story in September 2018 that, yes, Dostana 2 was very much on Karan Johar’s mind, but the filmmaker would take his time over it.

We had also said in the same breaking story that for the sequel, KJo would not be using the original director Tarun Mansukhani. Instead, he had Collin D’Cunha who was Raju Hirani’s AD on Sanju chalked down for the task. And it was Collin who would make a franchise out of the stylish and trendsetting Bollywood film. Collin would make his mainstream Bollywood directorial debut with Dostana 2. 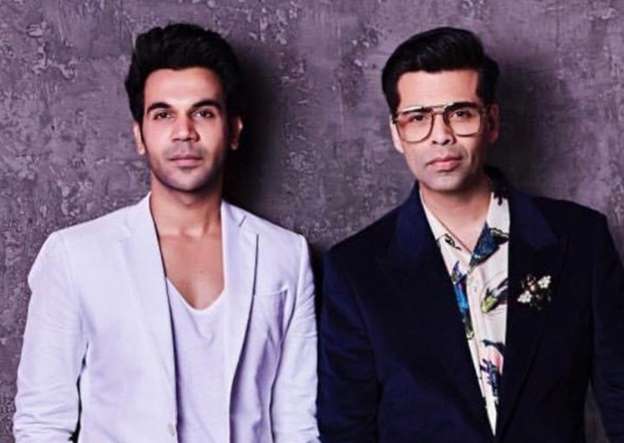 Since then, the buzz on the sequel has only grown. Recent rumours were that KJo had signed Rajkummar Rao for one of the lead roles. This was supposed to be true because Rajkummar reportedly turned down a gay role in Shubh Mangal Zyada Saavdhan opposite Ayushmann Khurrana because he was already playing a gay character in Dostana 2.

The other big rumour on the sequel was that unlike Dostana, in which John Abraham and Abhishek Bachchan are straight guys pretending to be gay in order to rent Priyanka Chopra’s apartment in Miami, in the second part two gay characters pretend to be straight for the same purpose. And one of these roles is reportedly going to be played by Rajkummar. 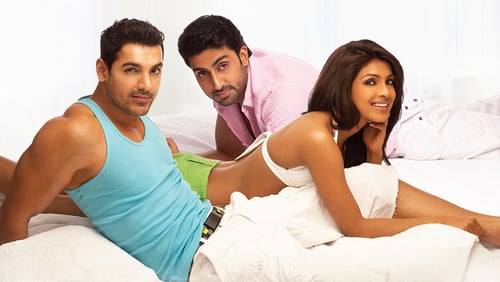 PeepingMoon.com has learned that none of these rumours are true. KJo and Dharma Productions, who are busy with their big budget films Brahmastra and then Takht, have not yet sat down on Dostana 2. Rajkummar has heard the story, that’s all; he’s not on board as yet. And neither is the gay characters pretending to be straight angle right. The story is something else. And that KJo will reveal only when he is good and ready.

Another thing, John, Abhishek and Priyanka will not be repeated in the sequel. The second part will have a fresh cast. It could be newbie actors or different faces. The script is being developed for a romantic comedy played out between two men and a woman. Ranveer Singh had expressed great interest in doing the sequel but only if he could “romance” his favourite co-star Arjun Kapoor! But that was to KJo on his popular chat show Koffee with Karan last season.