A cracker of a Bollywood biopic is on the anvil. And it’s on Encounter Specialist Pradeep Sharma of the Mumbai Police who has the dubious distinction of being credited with killing as many as 312 underworld operatives in his controversial career that is 36 years running. PeepingMoon.com has exclusively learned that this biopic has been titled Khallas. And playing the flamboyant cop will be Randeep Hooda. Also in the film is going to be Sonu Sood as Sharma’s protégé and associate in several encounters, Daya Nayak. South Indian actress Nikesha Patel will be playing the leading lady.

The biopic will naturally be on the lines of a thriller and will mark the directorial debut of filmmaker Ram Gopal Varma’s in-house AD, Pradip Khairwar. Khairwar assisted RGV on Rakhta Charitra and worked as a production assistant on many of his other projects. Produced by Simran Madaan of Pi Film Production in association with AB CINECRAFT, the film will go on floors in August-September and will mostly be shot in Mumbai with a few portions scheduled for foreign shores. An official announcement will be made in mid-June. 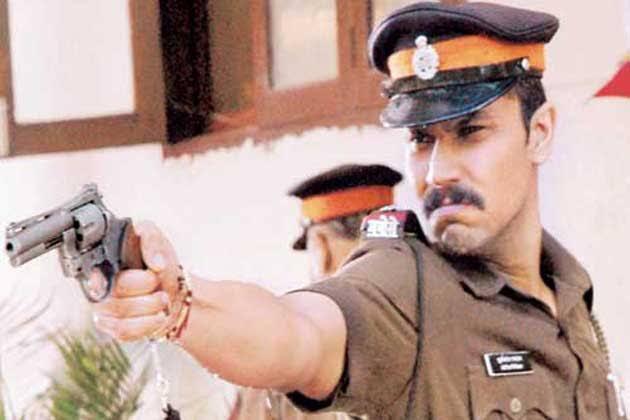 RECOMMENDED READ: Randeep Hooda is 'heartbroken' to give up film on Saragarhi battle after learning toughest Sikh martial art 'Gatka' for two years

Sharma, who has the reputation of being the Mumbai Police’s “Dirty Harry”, is one of the famous 1983 batch of Maharashtra State police officers which was responsible for smashing the underworld and eliminating over 500 gangsters in police encounters or extrajudicial killings. He was dismissed from the police force for alleged involvement and contacts with terrorists in 2008 but was reinstated after he was proven innocent. The film is said to explore the success, struggle, twists and turns in Sharma’s life. 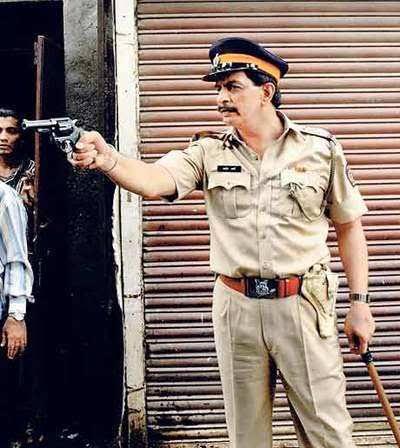 Interestingly, Ram Gopal Varma’s 2004 crime action film Ab Tak Chhappan whose central character Inspector Sadhu Agashe is a Mumbai Police Encounter Specialist, was widely believed to based on the lives of Sharma or Nayak. The film, which had Nana Patekar playing Agashe, had a sequel in 2015.