Exciting news has come to PeepingMoon.com from Rohit Shetty’s Sooryavanshi sets in Bangkok. The first schedule of his action film with Akshay Kumar joining the filmmaker’s cop universe (after Singham and Simmba) was shot at Mehboob Studios in Mumbai. And for the second schedule, the cast and crew is in Bangkok from where Rohit flew back to Mumbai on Monday to attend the last rites of his friend Ajay Devgn's father, the veteran fight composer and stunt director Veeru Devgn.

PeepingMoon.com sources reveal that Rohit will be shooting his first major bike stunt for a Bollywood film on the busy roads of Bangkok with Akshay. The blockbuster director, known for the thrilling car scenes in his films in which snazzy sports models, SUVs and jeeps get blown up or are sent flying in the air in the midst of deadly chase sequences, is going to be using a powerful motorbike for the first time in a stunt. 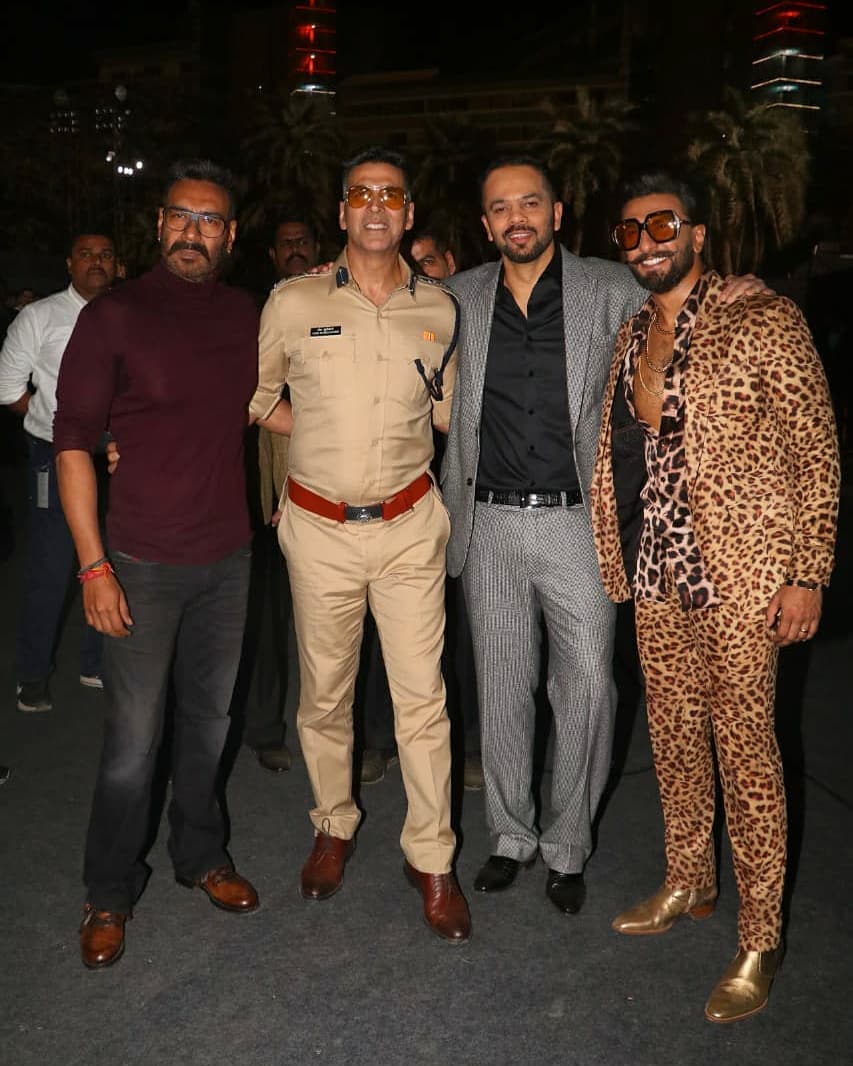 Akshay, for whom no stunt is too great or challenging enough, and who loves riding a motorbike, is going to be doing the Sooryavanshi bike scene in Bangkok himself. The action superstar reportedly trained for two days to pull off this scene. Sources say the stunt scene will be a real traffic stopper and different from anything that Rohit has shot in his earlier films.

With the Akshay-Katrina Kaif starrer Sooryavanshi, Rohit has expanded his cop universe. But this action drama will be apparently different from his previous cop films Singham and Simmba in tone, setting and character. Akshay, who plays Anti-Terrorist Squad chief Veer Sooryavanshi, is a stylized cop who doesn't wear uniform. The third schedule of Sooryavanshi will be shot in Goa. The film reunites Akshay and Katrina on the big screen after almost a decade.