Advertisement
HomeBOLLYWOODEXCLUSIVEExclusive: Deepika Padukone not co-producing ‘83’ and has not yet accepted Romi Dev role

Exclusive: Deepika Padukone not co-producing ‘83’ and has not yet accepted Romi Dev role

There’s a bit of confusion regarding Kabir Khan’s historic sports biopic ’83 based on the Indian cricket team’s first World Cup victory in June 1983 at Lord’s against the West Indies. It stars Ranveer Singh as Kapil Dev who captained that victorious team that brought India its first cricketing glory.

Two days ago, several Bollywood websites excitedly went to town with the story that Deepika Padukone had come aboard and had been “locked” as a co-producer for ’83. Much as we like the thought of this, PeepingMoon.com sources say the news is not true at all. This denial has come from a ’83 insider. 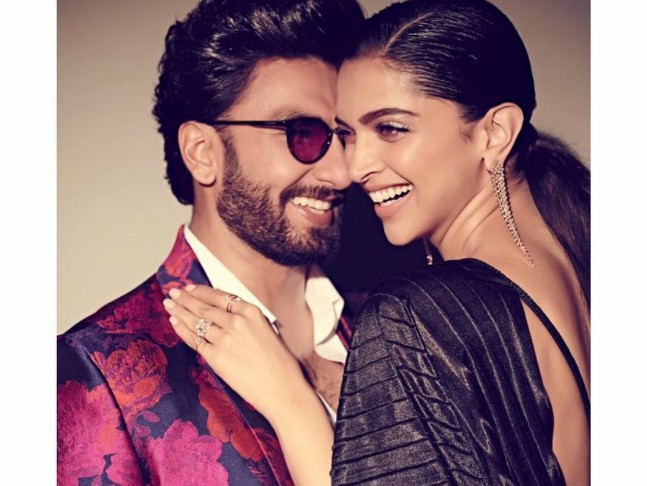 Recommended Read: I know that Ranveer Singh will give more than 100 per cent to '83: Kapil Dev

Kabir, who is directing the film, is also a producer of ’83. The other co-producers include Madhu Mantena, Sajid Nadiadwala, Reliance Entertainment and Vishnu Induri of Celebrity Cricket League who makes his debut in film production with ’83.
They’re quite a handful already without Deepika pitching her hat in this ring. The actress has got into film production with Meghna Gulzar’s Chhapaak in which she plays real life acid attack survivor Laxmi Agarwal. But it is not true that she’s co-producing ’83 which stars hubby Ranveer in the lead.

Another thing, it is also true that Deepika has been offered the role of Kapil’s wife Romi (Bhatia) Dev in Kabir’s biopic but she has not yet accepted it. According to PeepingMoon.com sources, the role is that of 20 minutes and would required a shooting schedule of seven days if Deepika takes it up. 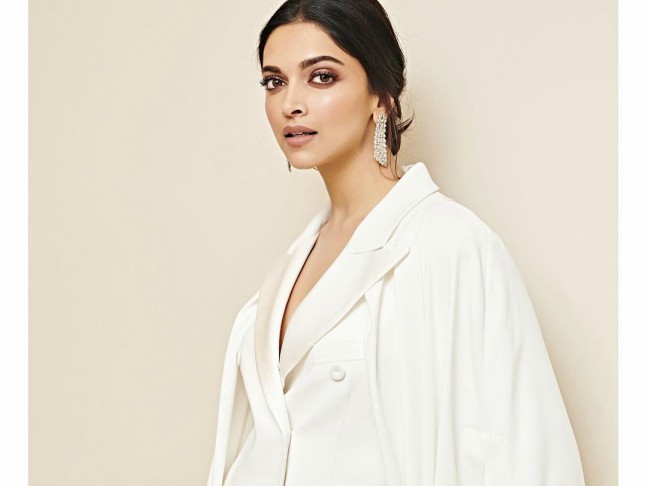 Bollywood trade pundits are of the opinion that the actress won’t pick up the role even though it gives Deepika her first film with Ranveer after the two got married last November. The film focuses entirely on Kapil’s heroic effort in leading India to World Cup victory and Romi’s role would be a cameo. But a source close to the actress said, “With Deepika you never know!”