Advertisement
HomeBOLLYWOODEXCLUSIVEExclusive: Neither Shah Rukh Khan nor Katrina Kaif has been approached for Rohit Shetty’s production directed by Farah Khan

Exclusive: Neither Shah Rukh Khan nor Katrina Kaif has been approached for Rohit Shetty’s production directed by Farah Khan

A lot has been written and said about the upcoming production venture of Rohit Shetty that is being directed by Farah Khan. It was reported that Shah Rukh Khan and Katrina Kaif are in contention to play the lead in the film that is rumoured to be the remake of 70s hit Satte Pe Satta. However, contrary to rumours, PeepingMoon has exclusively learnt that all these speculations are baseless.

A reliable source close to the production told PeepingMoon exclusively that neither Shah Rukh nor Katrina has been approached for the film as the script is still in process. Once the script is finalized then only a call on the casting will be taken by Farah and Rohit. 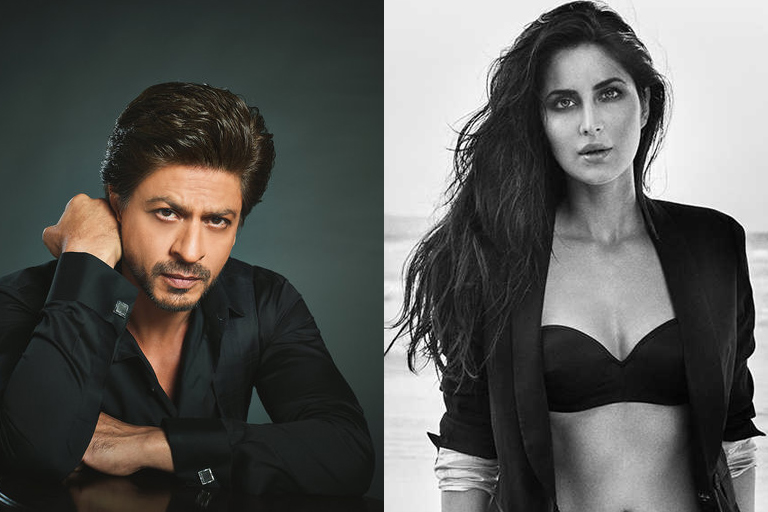 RECOMMENDED READ: 'Akshay Kumar, Akshay Kumar hi rahega, respect for him has reached another level', says Rohit Shetty as he comes out in support of the actor’s citizenship issue

A big official announcement will soon be made about the film. Watch this space for more updates on this collaboration.

Exclusive: Audience juxtaposed 'Goriya' to 'Beyonce', thought of a rac