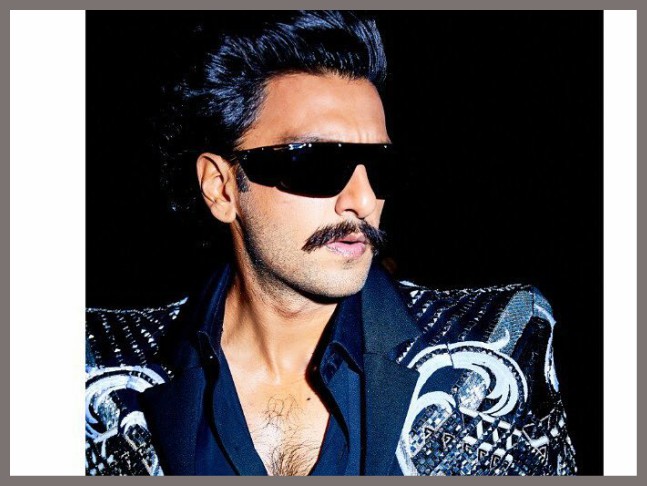 Ranveer Singh fans are cautioned not to get their hopes high. The Gully Boy superstar is not going to be jumping onto the superhero bandwagon, as was reported by some sections of the media, and signing on a sci-fi adventure film under the YRF banner. Denial of this admittedly delicious tidbit came from Ranveer’s talent management team at YRF itself.

With Avengers Endgame setting the josh high for Indian fans of the superhero films, it made exciting news to hear that Ranveer was keen on following in the footsteps of wife Deepika Padukone who last year announced that she was developing a superhero project with a friend.

Deepika’s superhero film, naturally, would be woman-centric and give Bollywood its first female superhero. But there’s nothing concrete about this yet. And Deepika herself had admitted that she was traveling with a friend from the industry and they got talking about the kind of films they’d like to make. “The superhero film is a seed we’re nurturing but there’s no script yet,” she added. 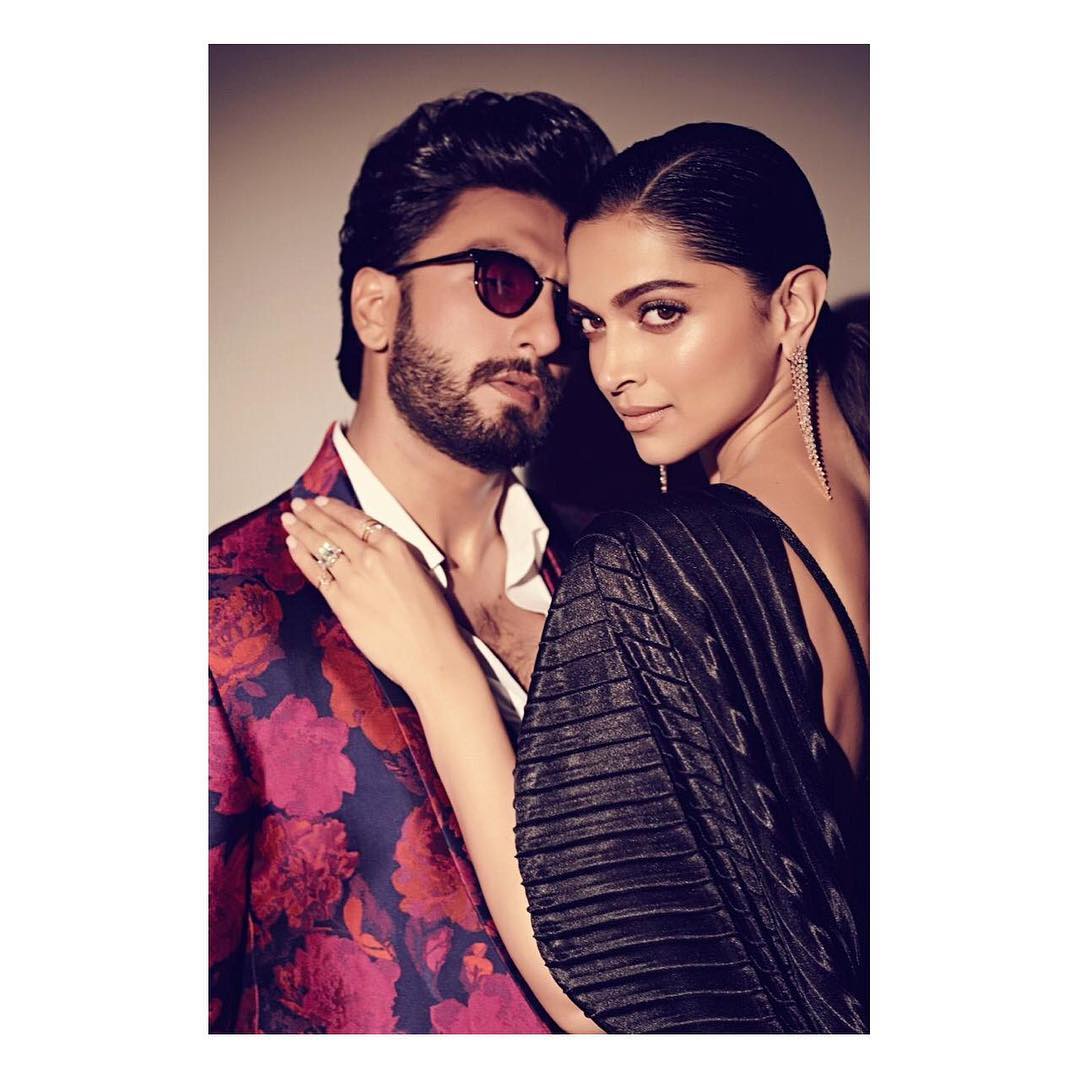 The news that Ranveer, too, was superhero bound appears to be the figment of somebody’s imagination. The actor is busy working on Kabir Khan’s sports biopic 1983 and he’s slated to do Karan Johar’s Takht after that. There’s also talk that he has been locked by Aditya Chopra for three YRF films next year but there’s no confirmation of that as well.

Frankly, PeepingMoon.com knew late last year that Ranveer was not keen on any superhero film in the future. At media promotions for his cop drama Simmba in December, after Deepika’s superhero project made news, Ranveer was asked if he was going to be making a sci-fi adventure film in which he played a superhero, and the actor breezily replied, “No, I have no time for a superhero film!” There, now you know!