The 65th Amazon Filmfare Awards 2020 are underway in Guwahati, Assam, and our Bollywood stars are descending at the event by the dozen. 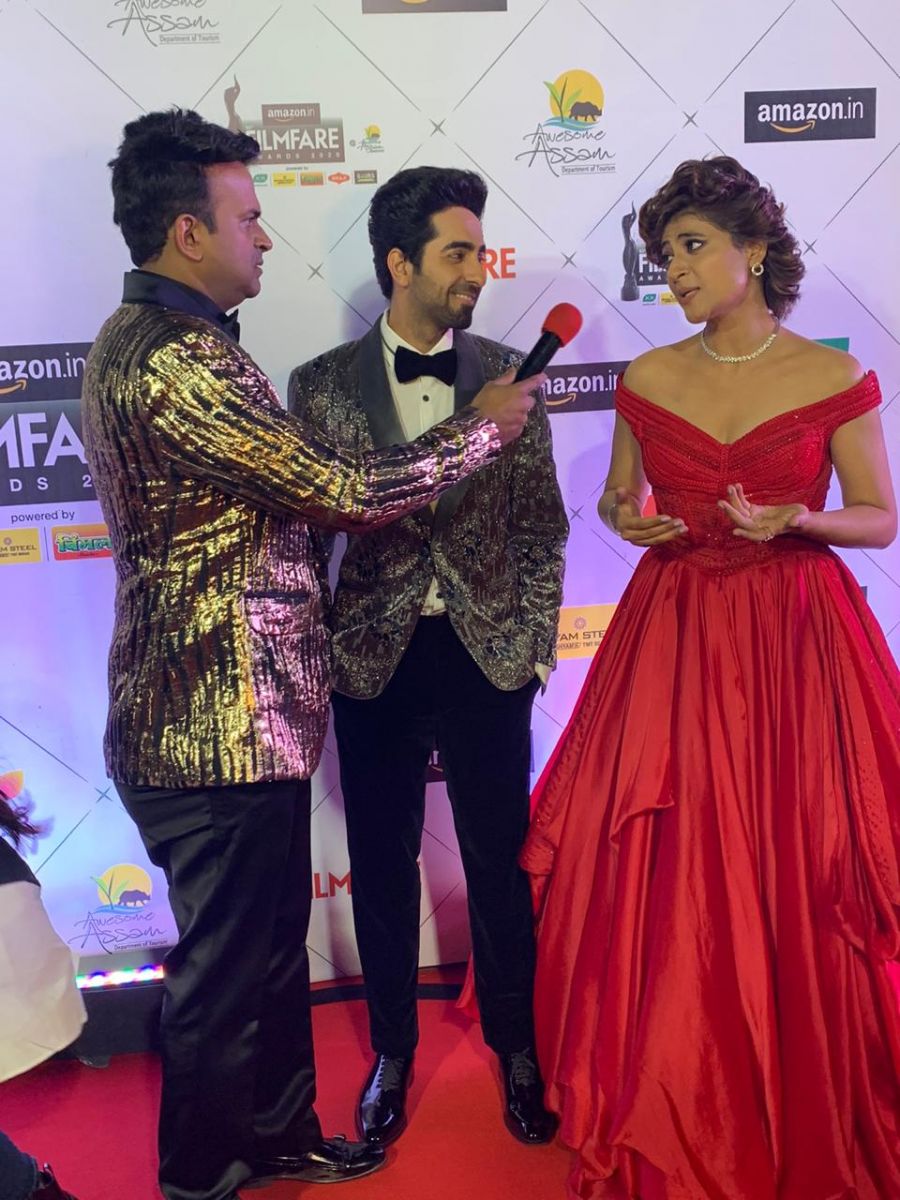 The couple looked very much in tandem as they shared a joke on the red carpet. 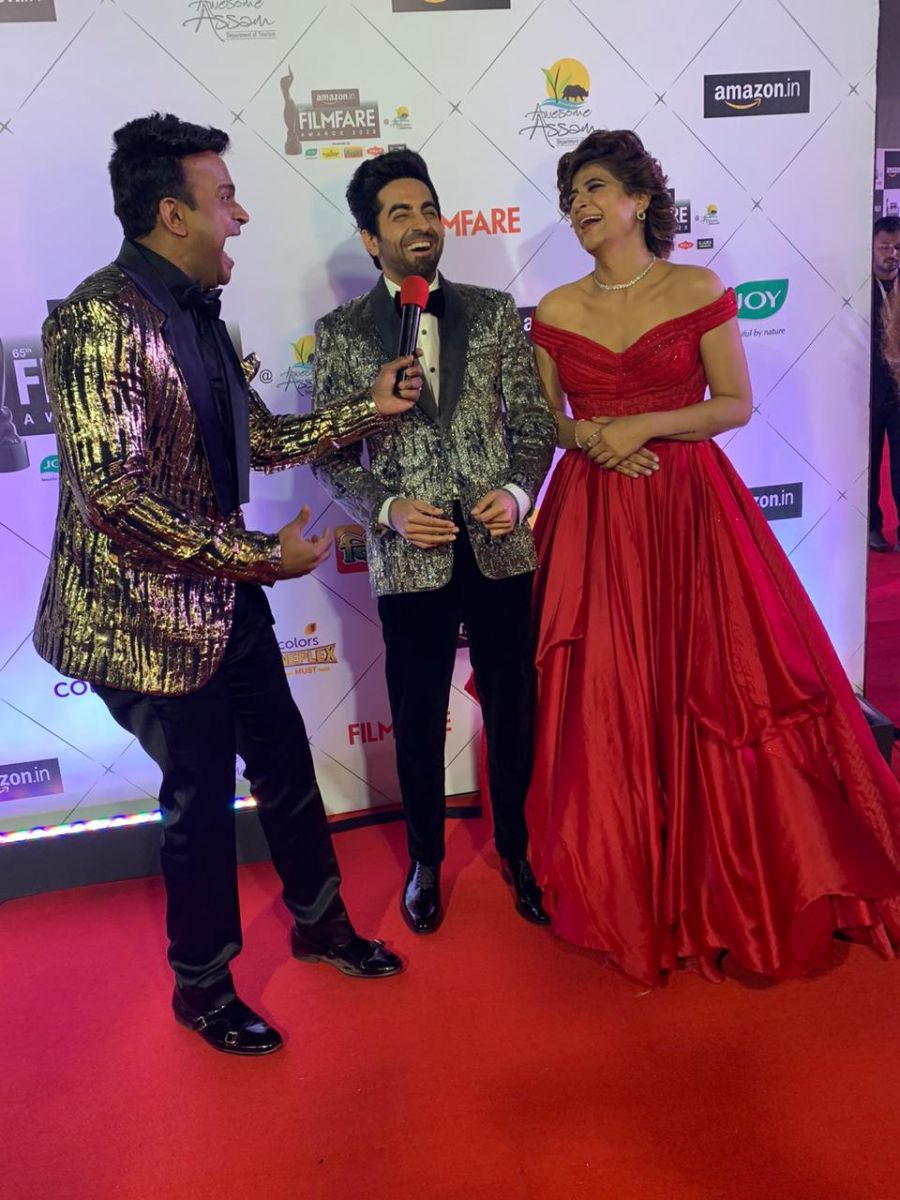 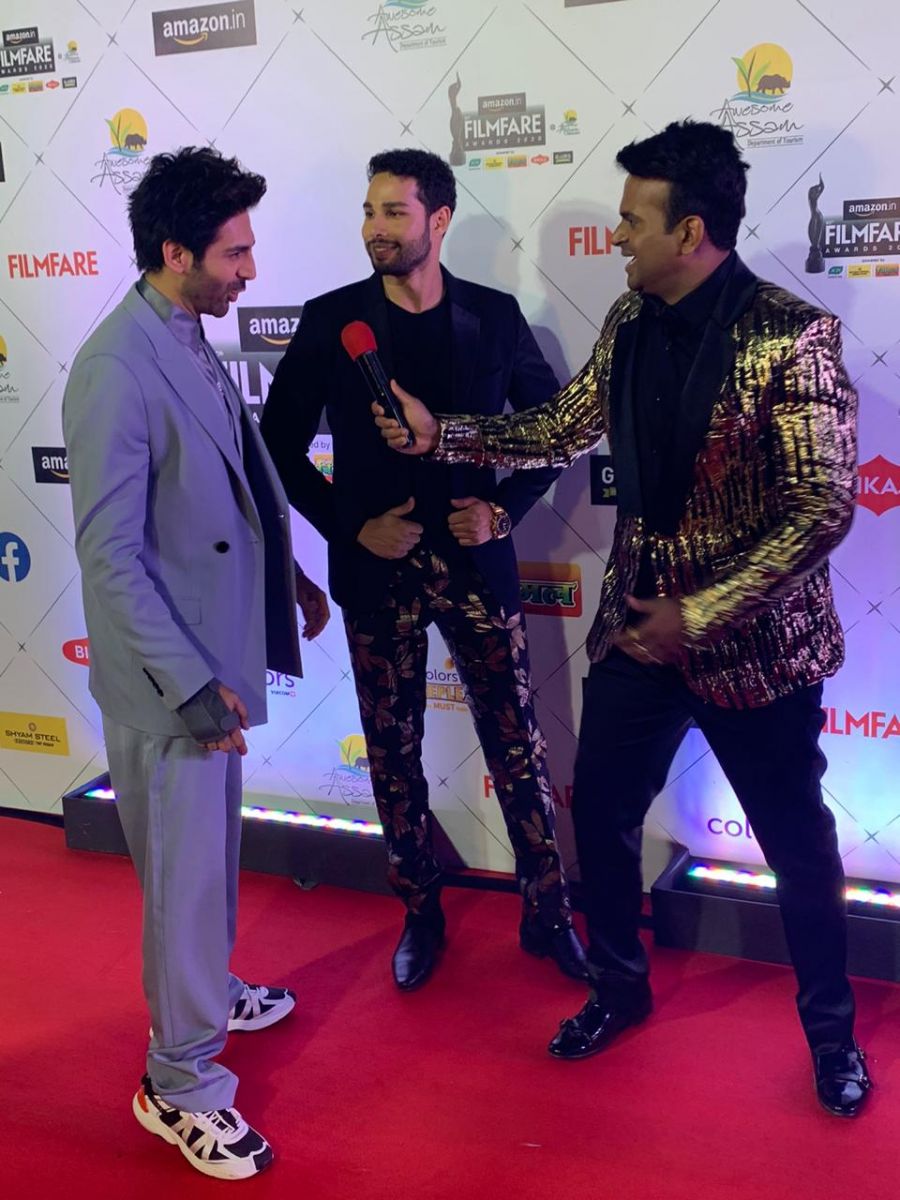 Kartik and Siddhant both looked dapper in their formal attire. 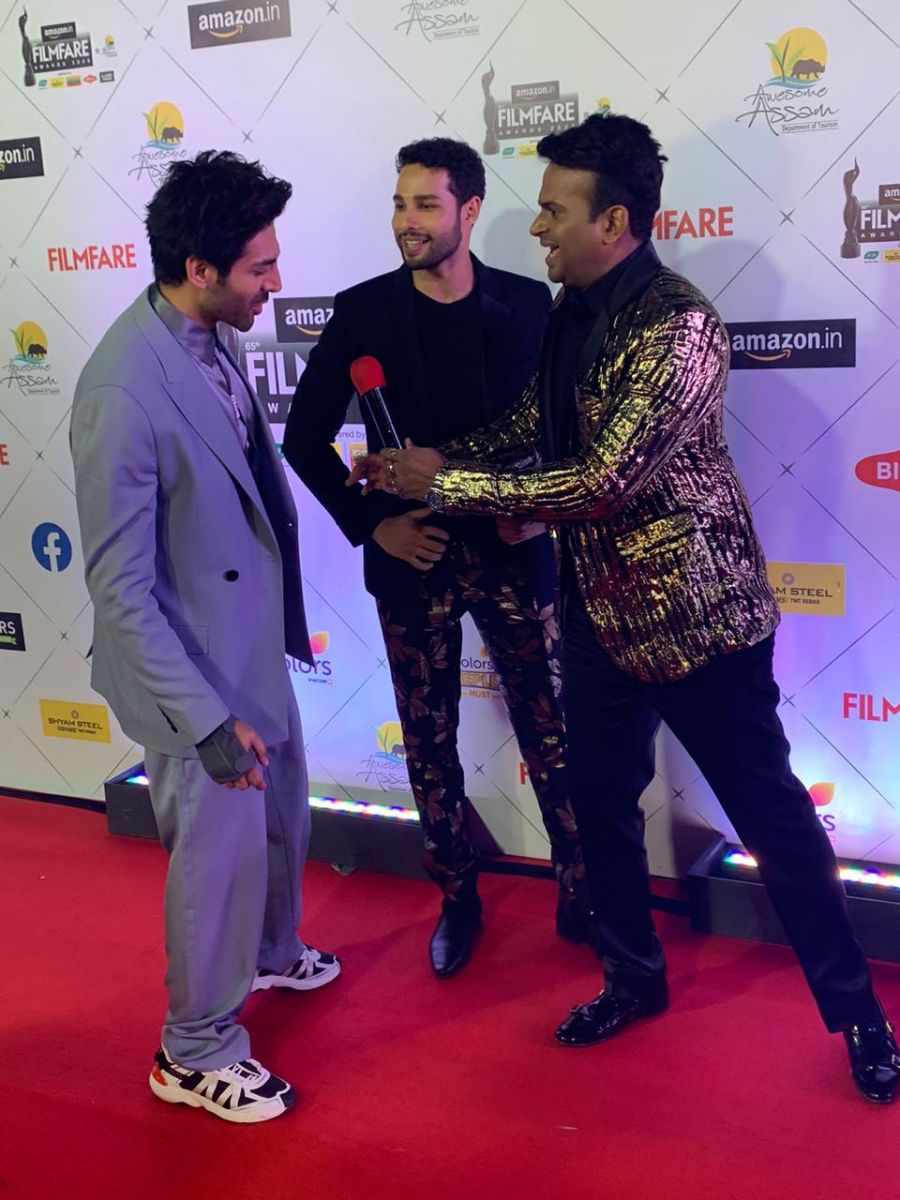 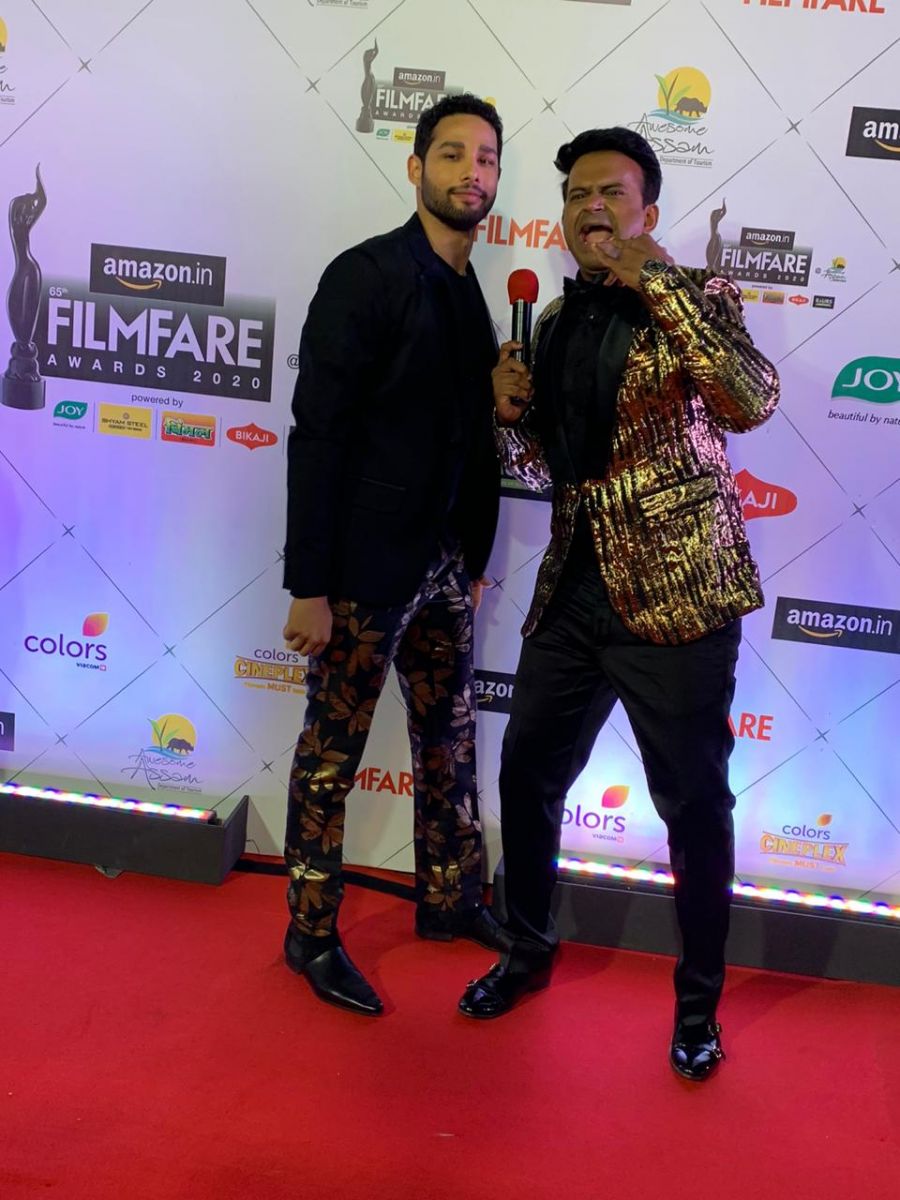 Freddy Daruwala was also clicked at the event. He looked dapper in black suit. 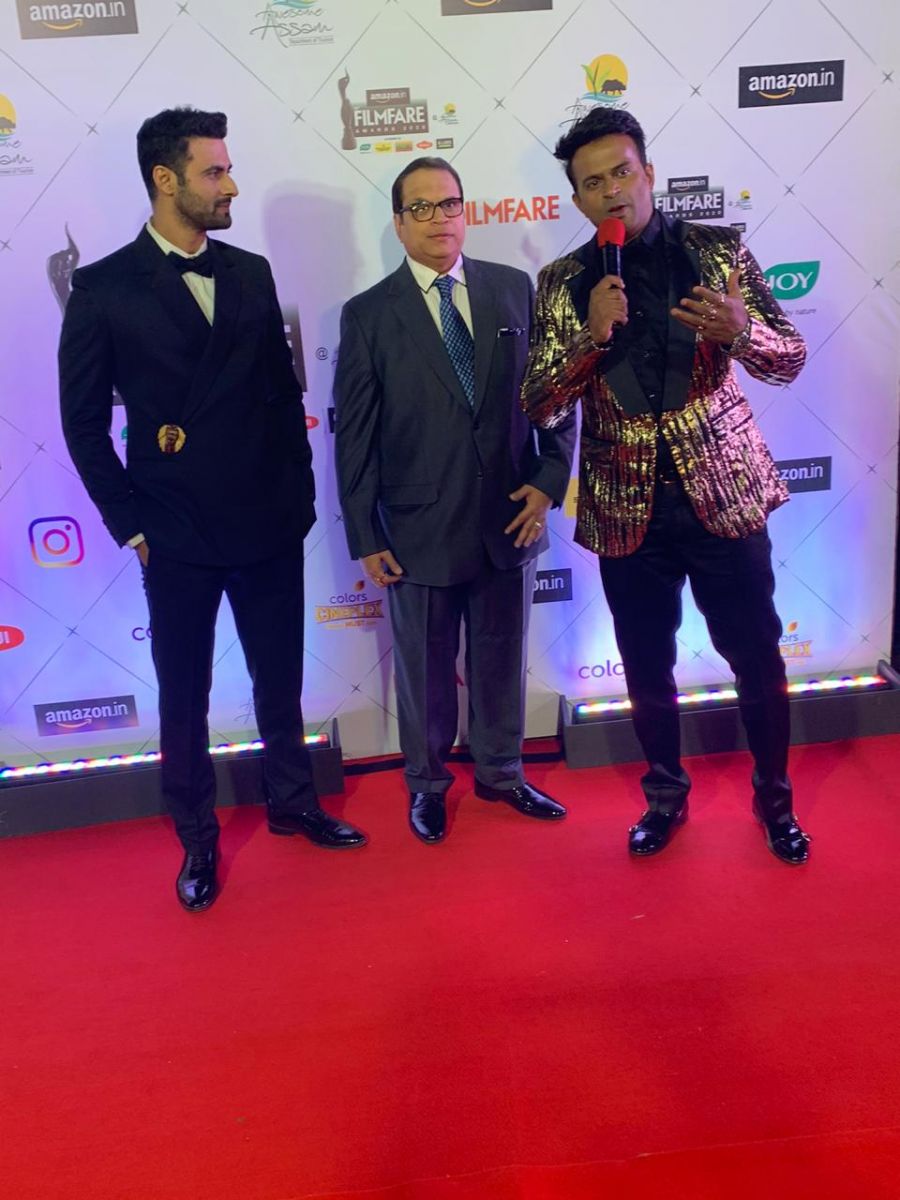 Veteran actor Kabir Bedi attended the event with his wife. 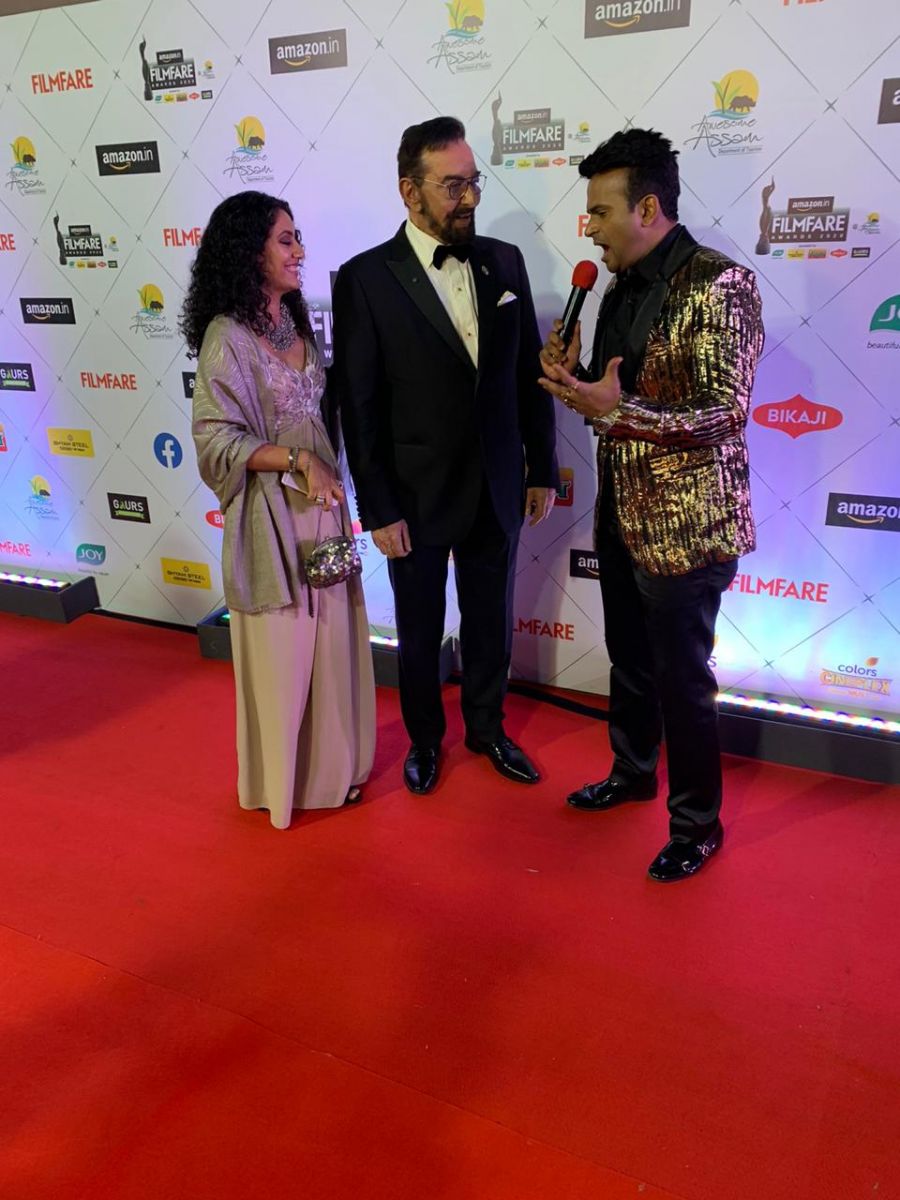 Sunny Singh also was also spotted by the shutterbugs at the awards ceremony. 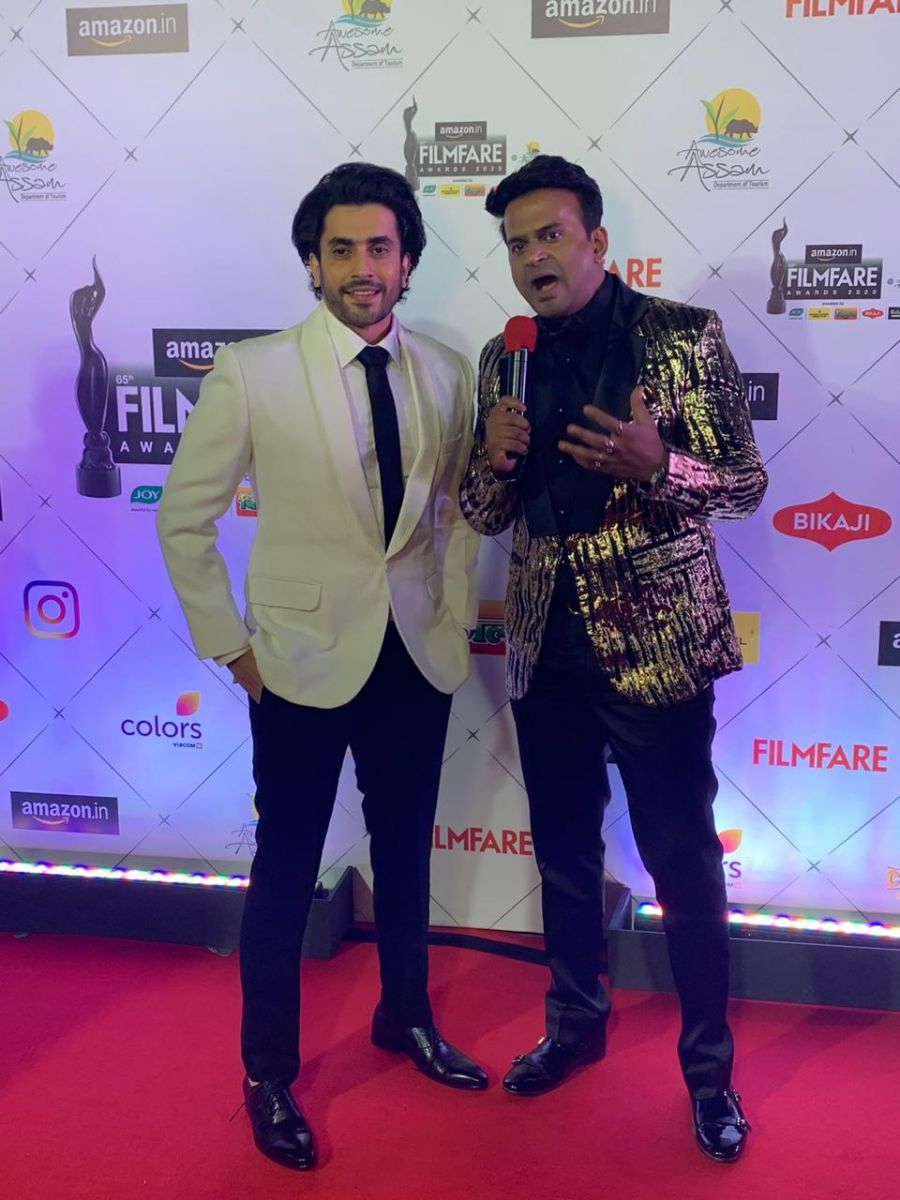 URI: The Surgical Strike director Aditya Dhar was also at the awards show. 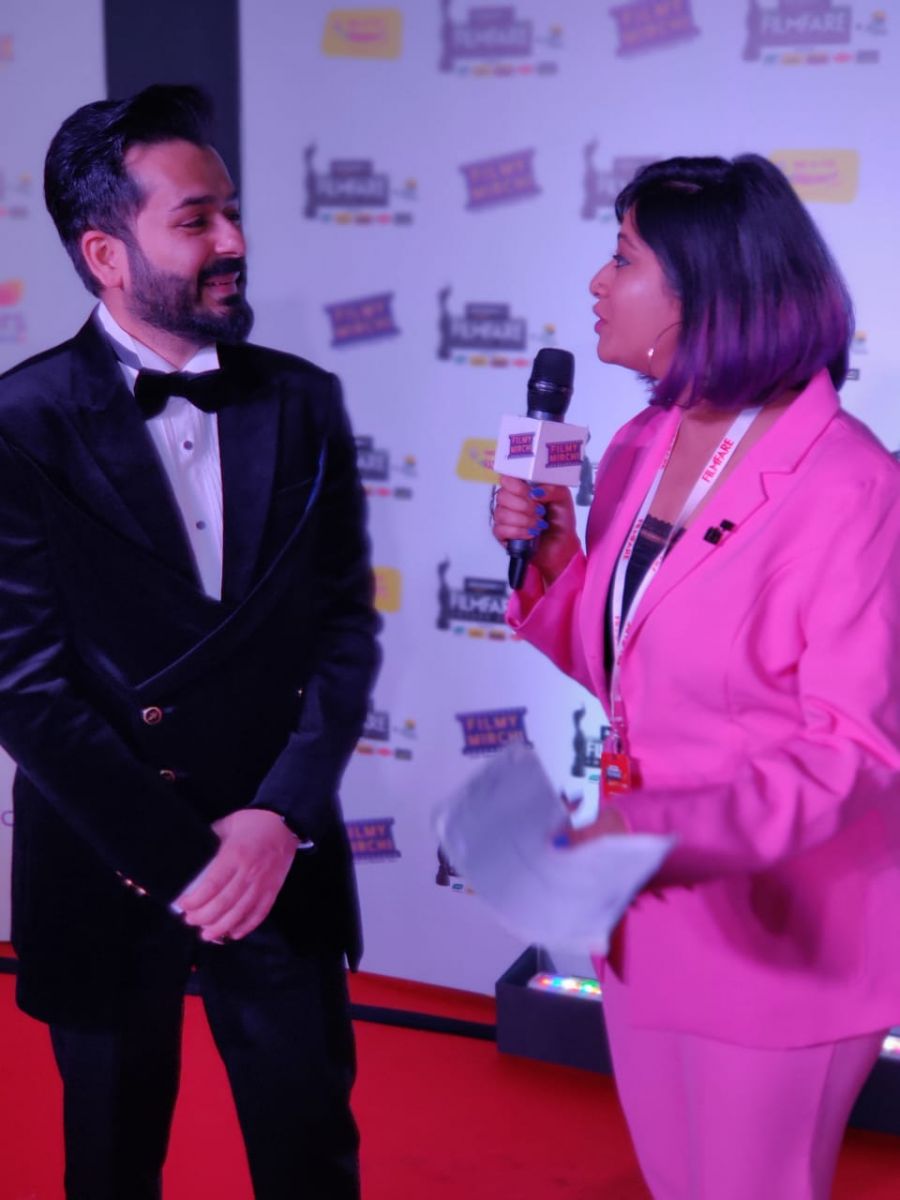 Abhimanyu Dassani was also clicked at the awards show. 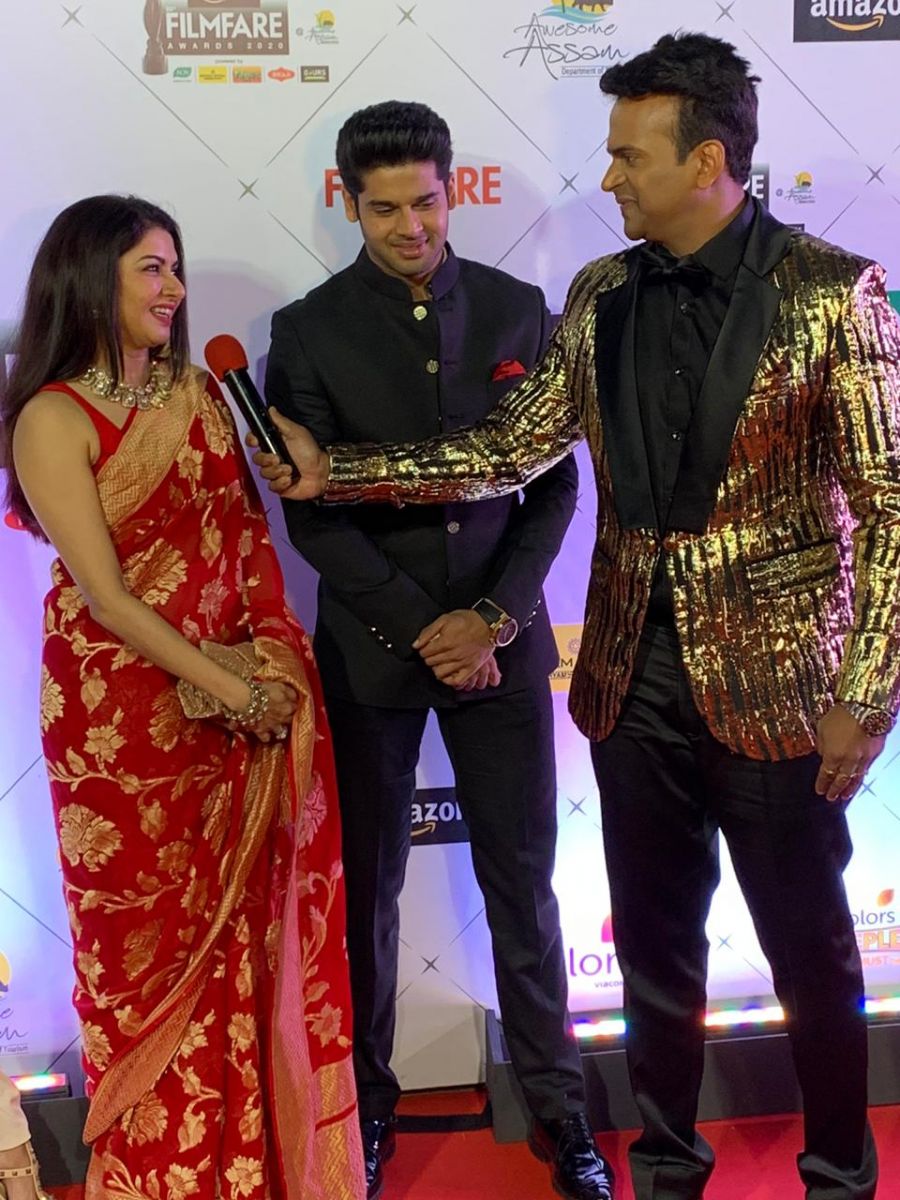 He came in with his parents Bhagyashree and Himalaya Dassani.