On Sunday, the Mumbai Police force held its annual charity event in the city. Titled Umang, the event works for the monetary benefits of police officers and their families. Umang, which started five years ago, witnesses the who's who of Bollywood attending the do. This year wasn't different. The event saw the television world, as well as the film industry, mark their presence. 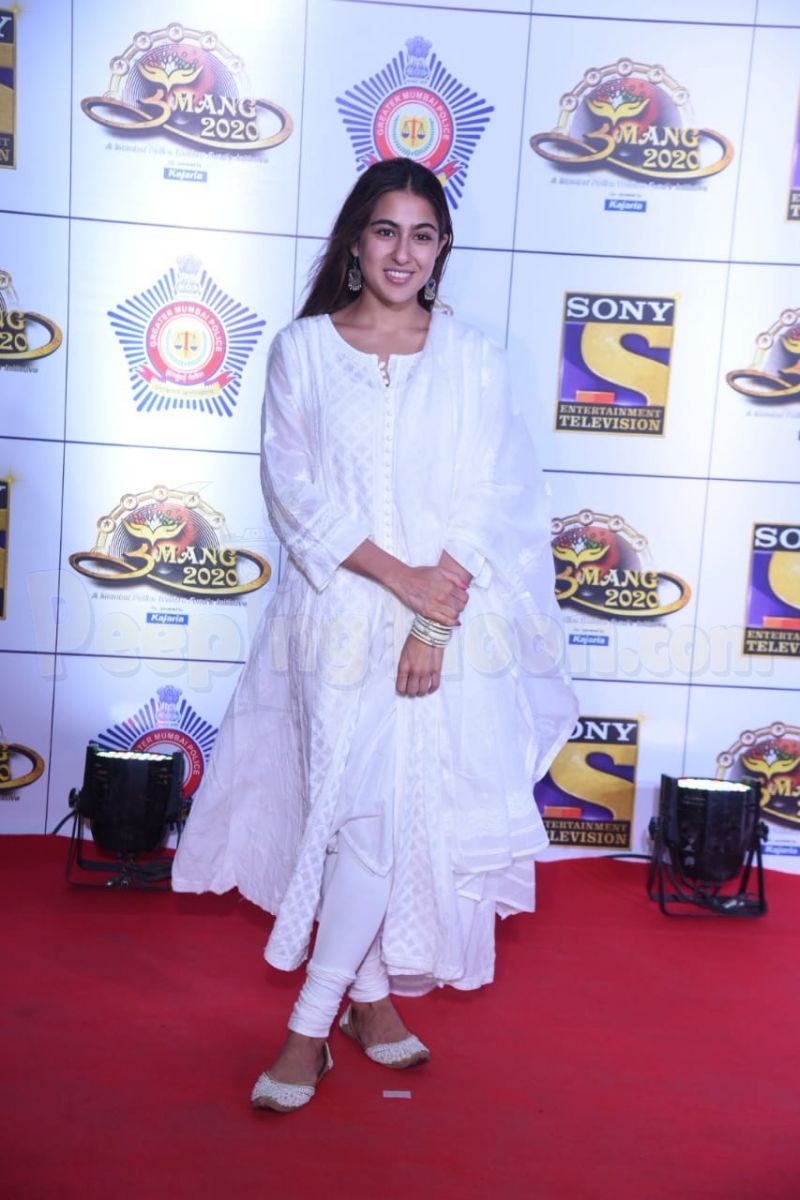 Sara, who performed on the stage, was amongst the first few guests to arrive. The actress was clicked in two diverse costumes. Upon her entry, she was seen dressed in a white kurti and wide-legged pants. 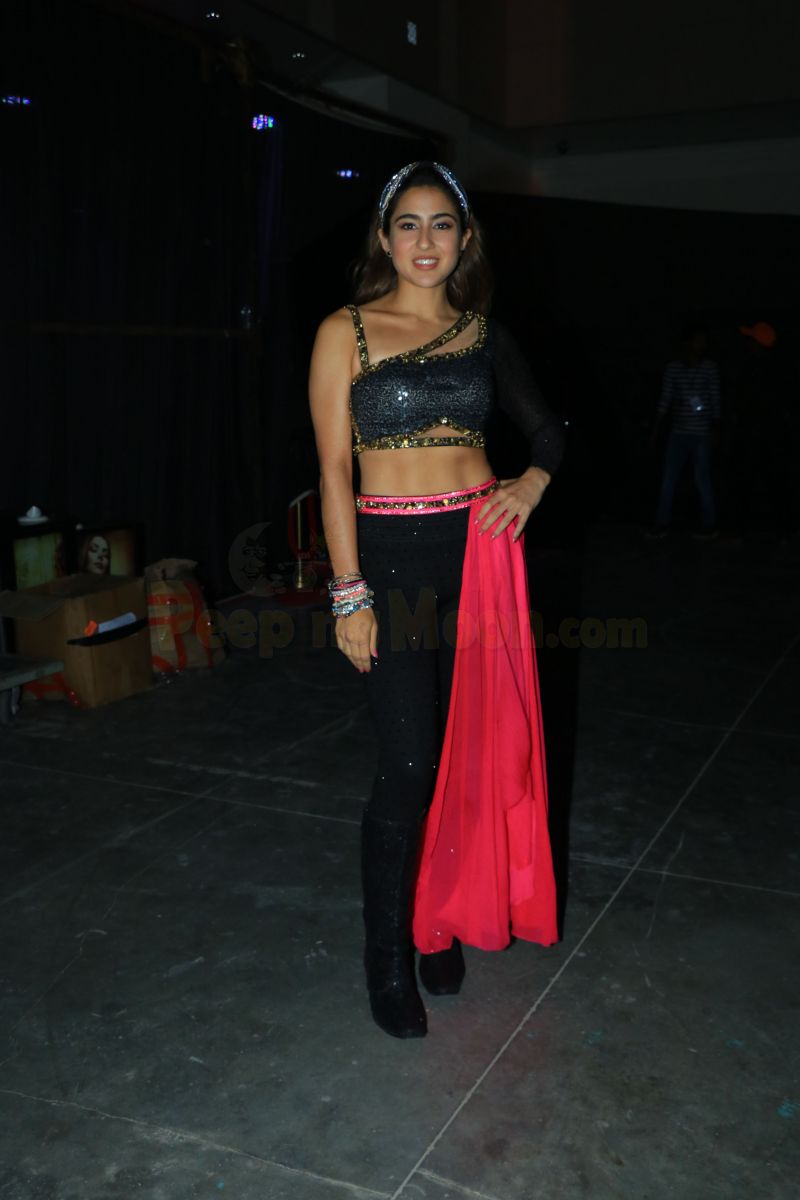 Later, she was clicked in black pants and a crop top. 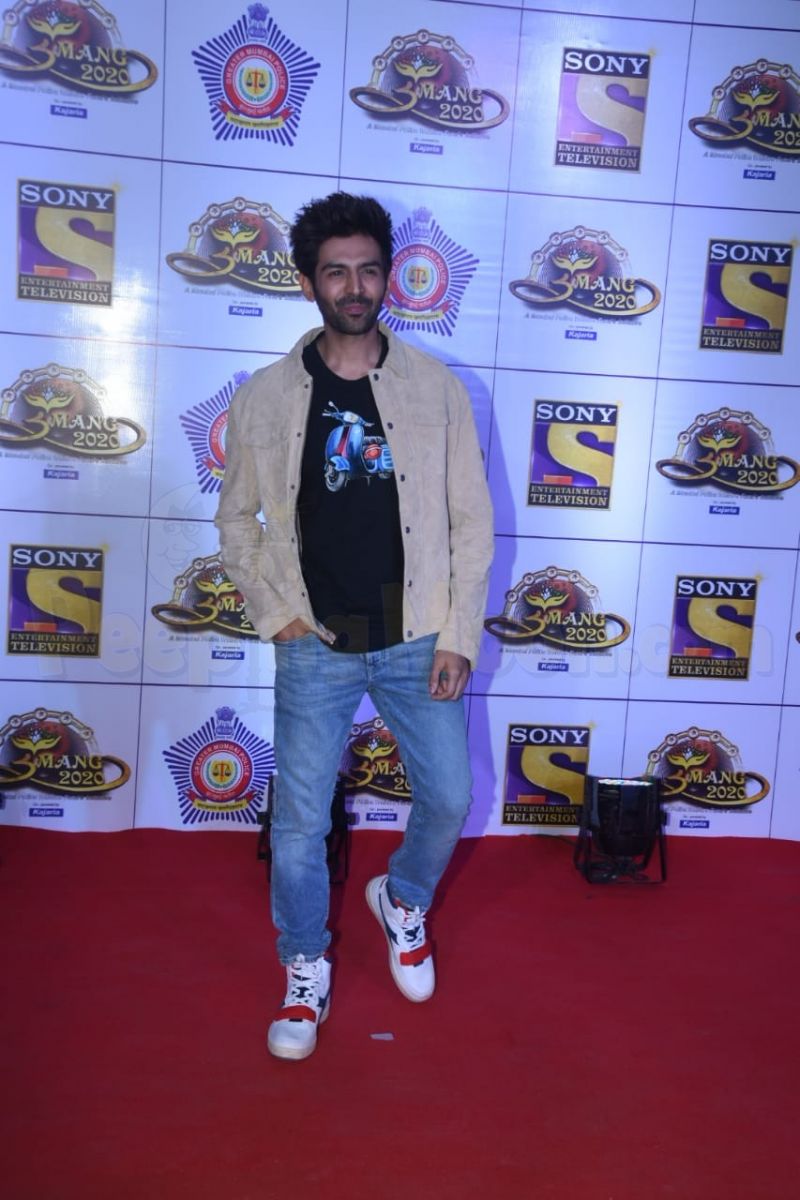 On the other hand, Kartik looked handsome in jeans, tee and jacket. 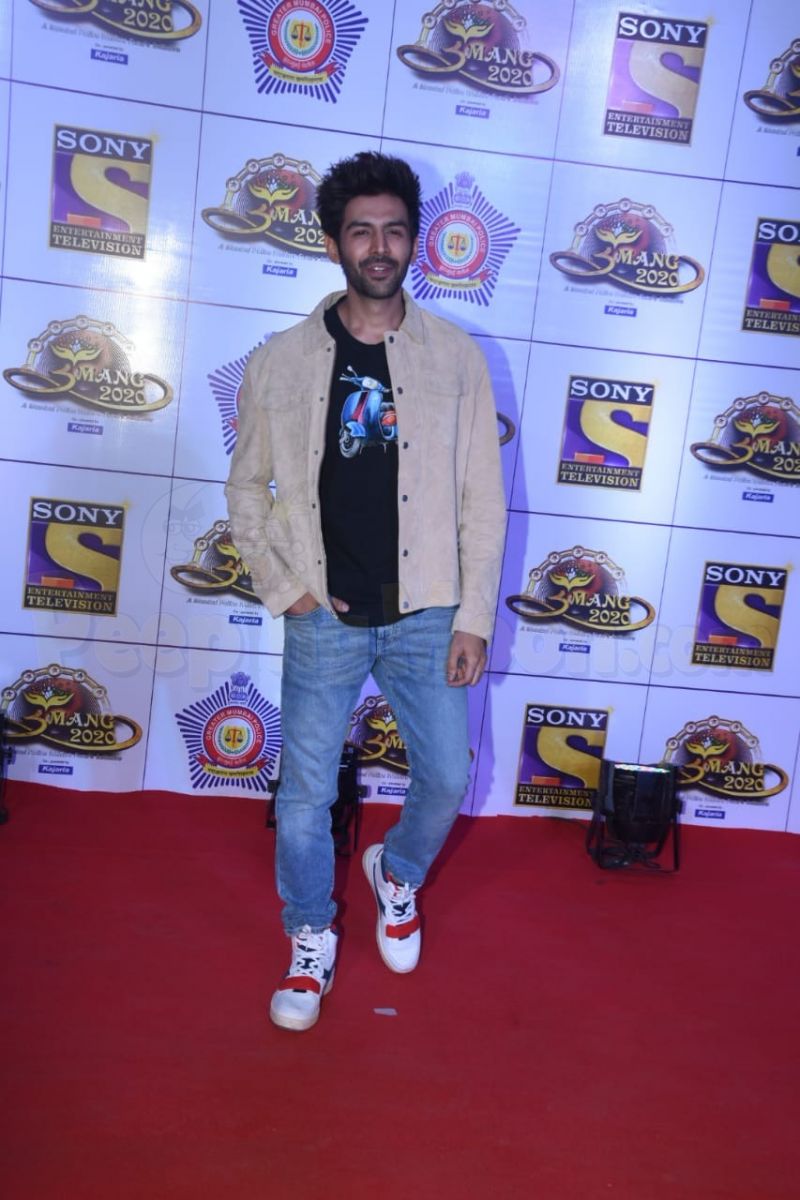 Workwise, Kartik will be seen in Dostana 2 with Janhvi Kapoor and Bhool Bhulaiyaa 2 co-starring Kiara Advani. 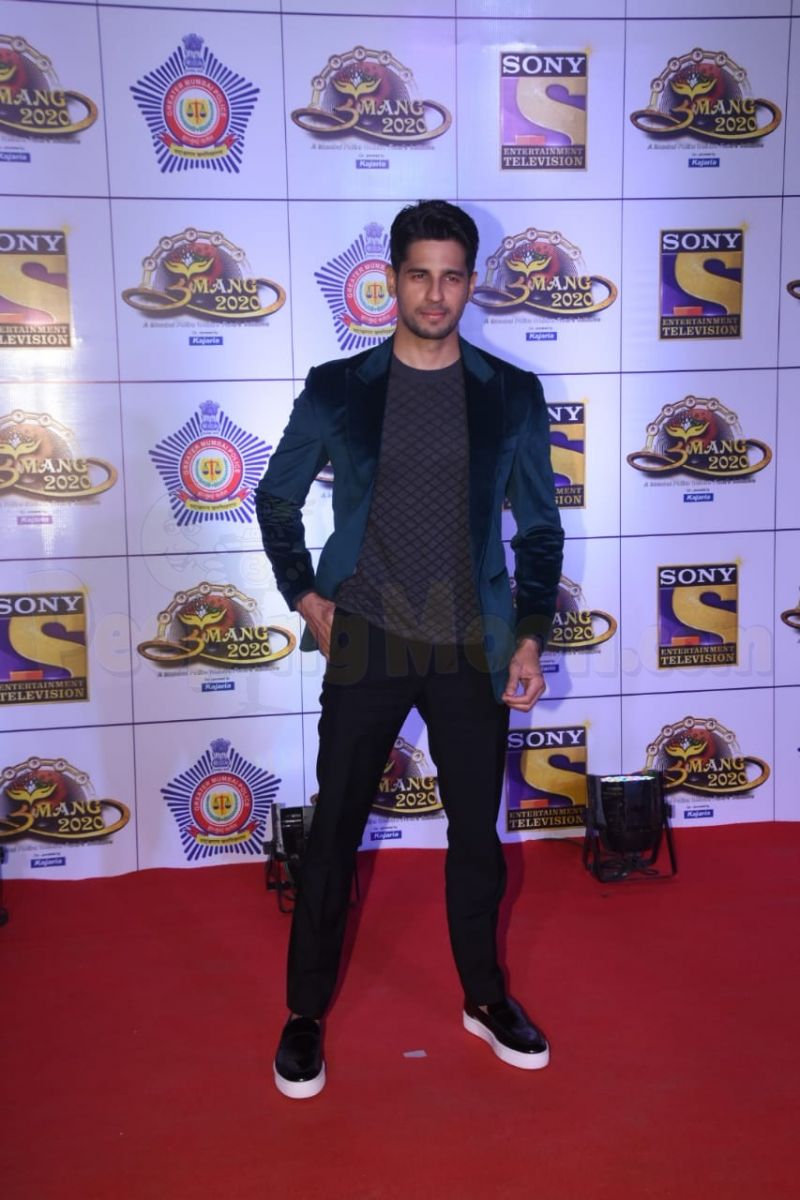 Sidharth Malhotra made a dapper appearance at Umang 2020. Dressed in jacket, pants and tee, the actor cut out a handsome picture. 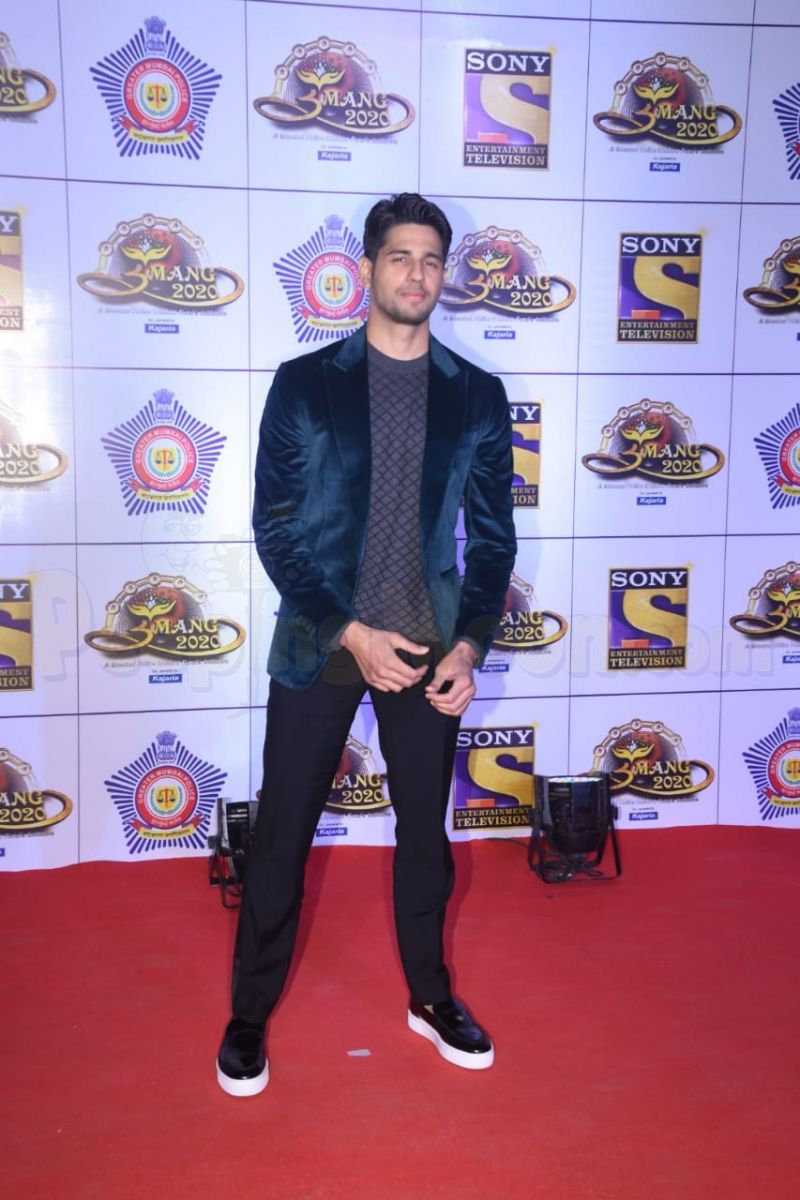 Workwise, Sidharth will be seen in Karan Johar's Shershaah with his alleged girlfriend Kiara Advani. The film will release on July 3, 2020. 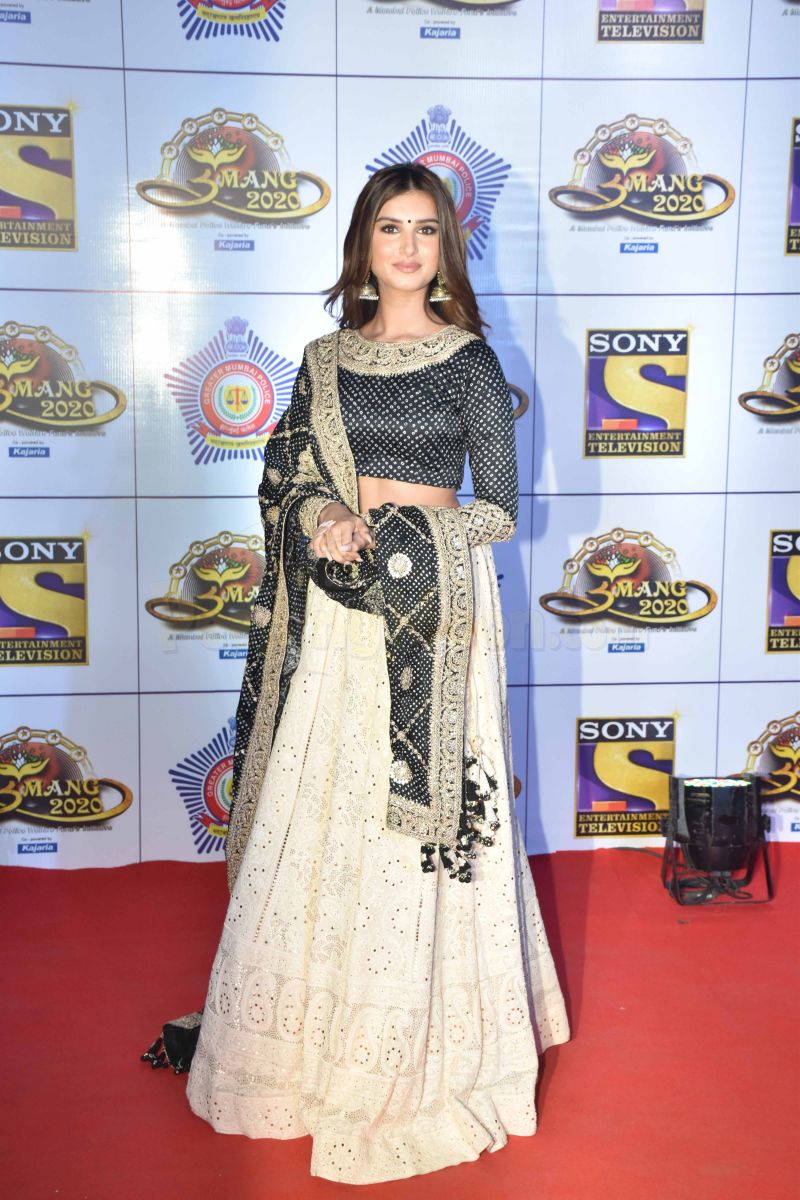 Tara Sutaria floored us with her beauty at Umang 2020. The actress who was last seen in Marjaavaan, opted for a heavily embellished black and white lehenga. With her hair done in soft waves and sporting a radiant glam, Tara was simply stunning. 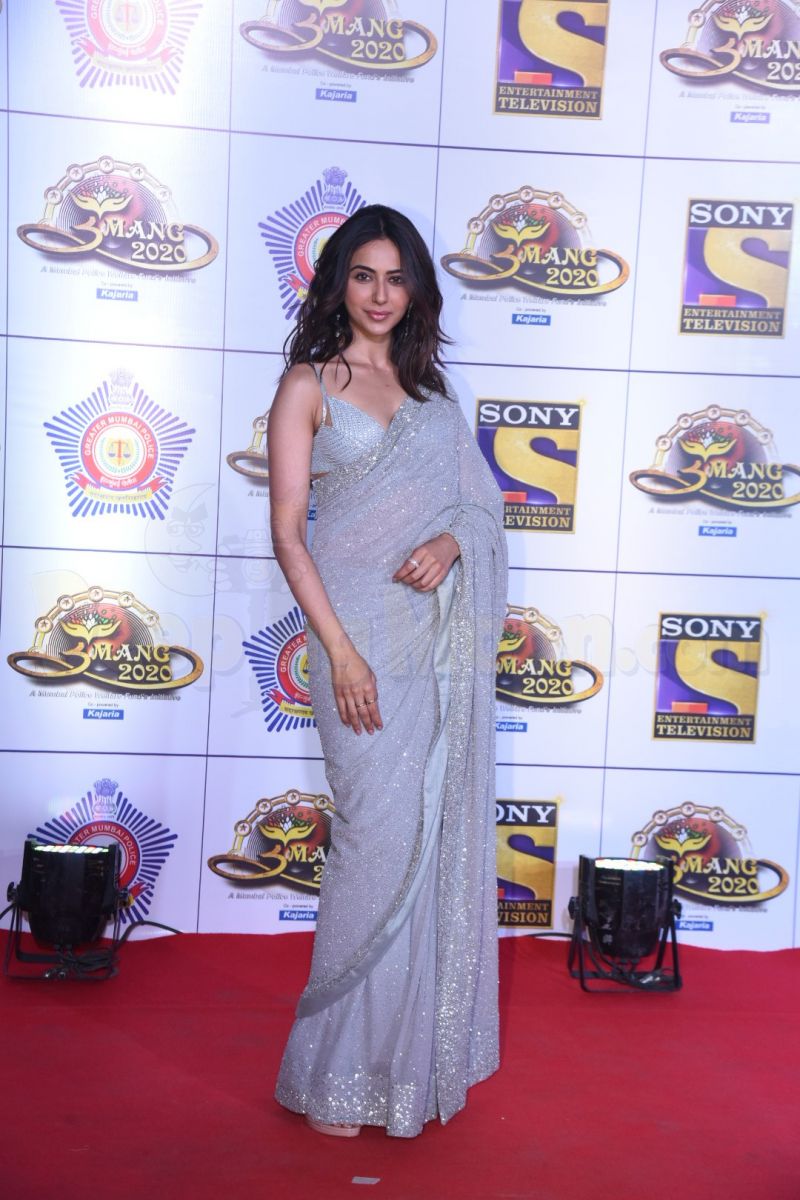 Rakul Preet Singh marked her presence at the event. 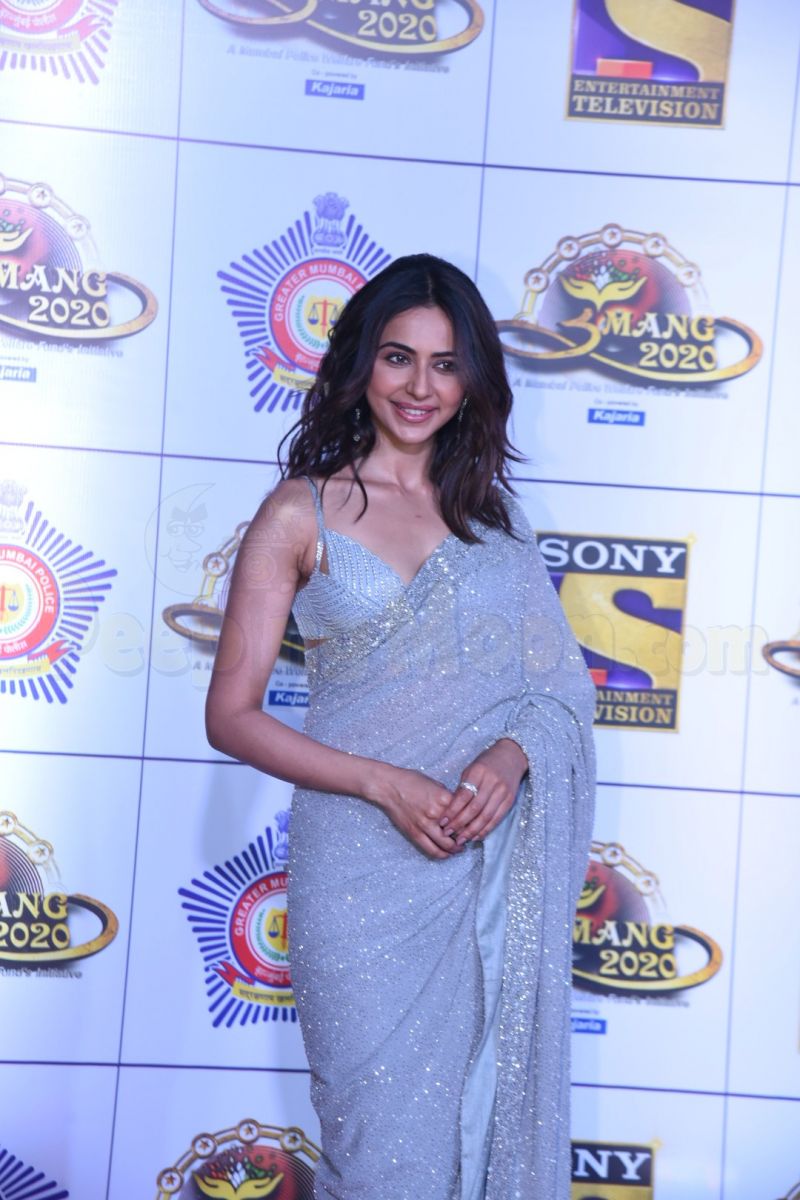 The actress who is currently shooting with Arjun Kapoor for Kaashvie Nair's untitled film and with John Abraham on Attack, opted for a powder blue saree. Tiger Shroff attended the do. The actor is currently shooting for his upcoming film Baaghi 3, which will release on March 6. 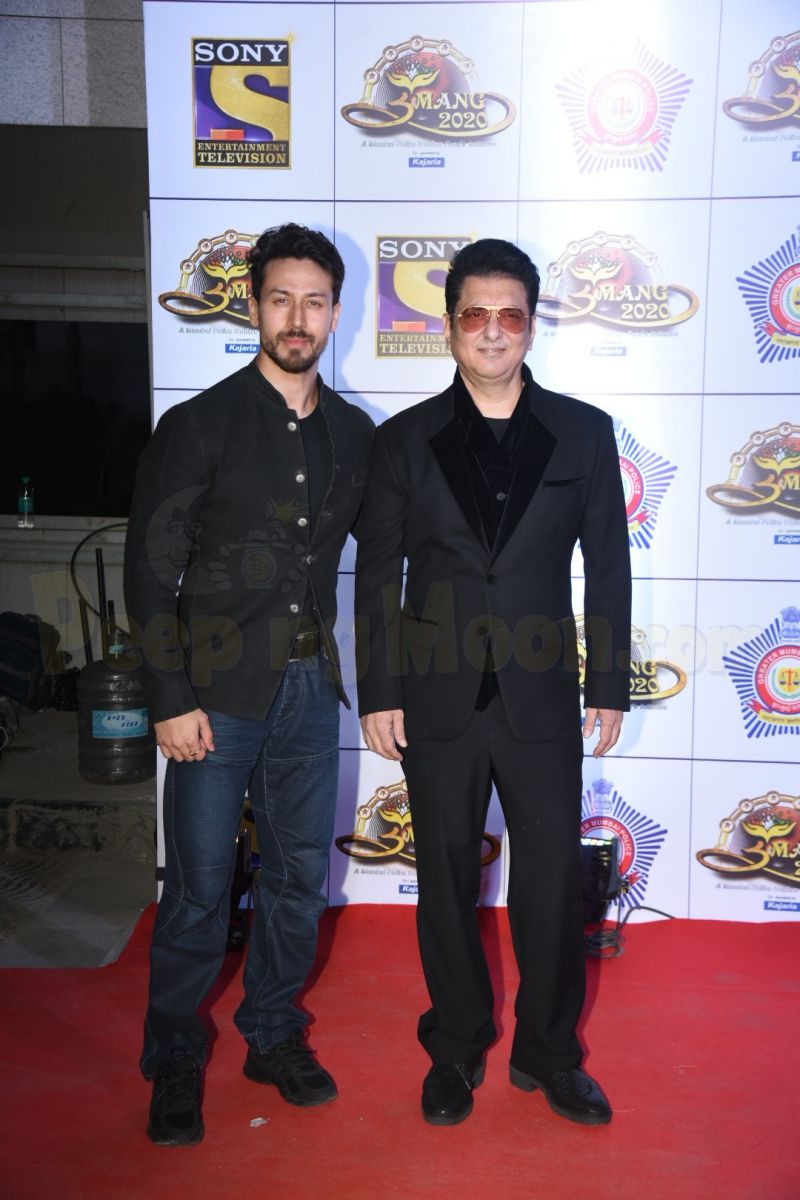 Tiger's Baaghi 3 co-star Riteish Deshmukh was also at Umang 2020. Dressed in a blue kurta and white pyjama, the actor posed for the cameras happily. 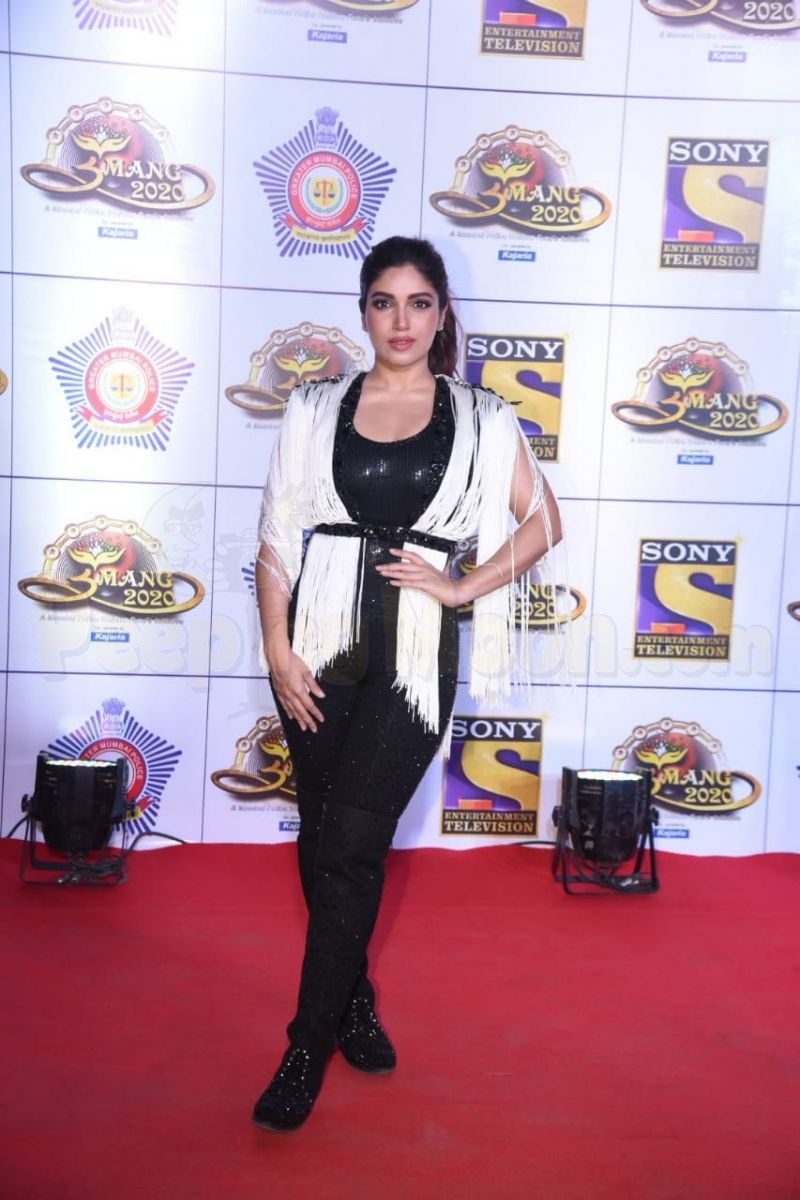 Bhumi Pednekar was clicked at Umang 2020. 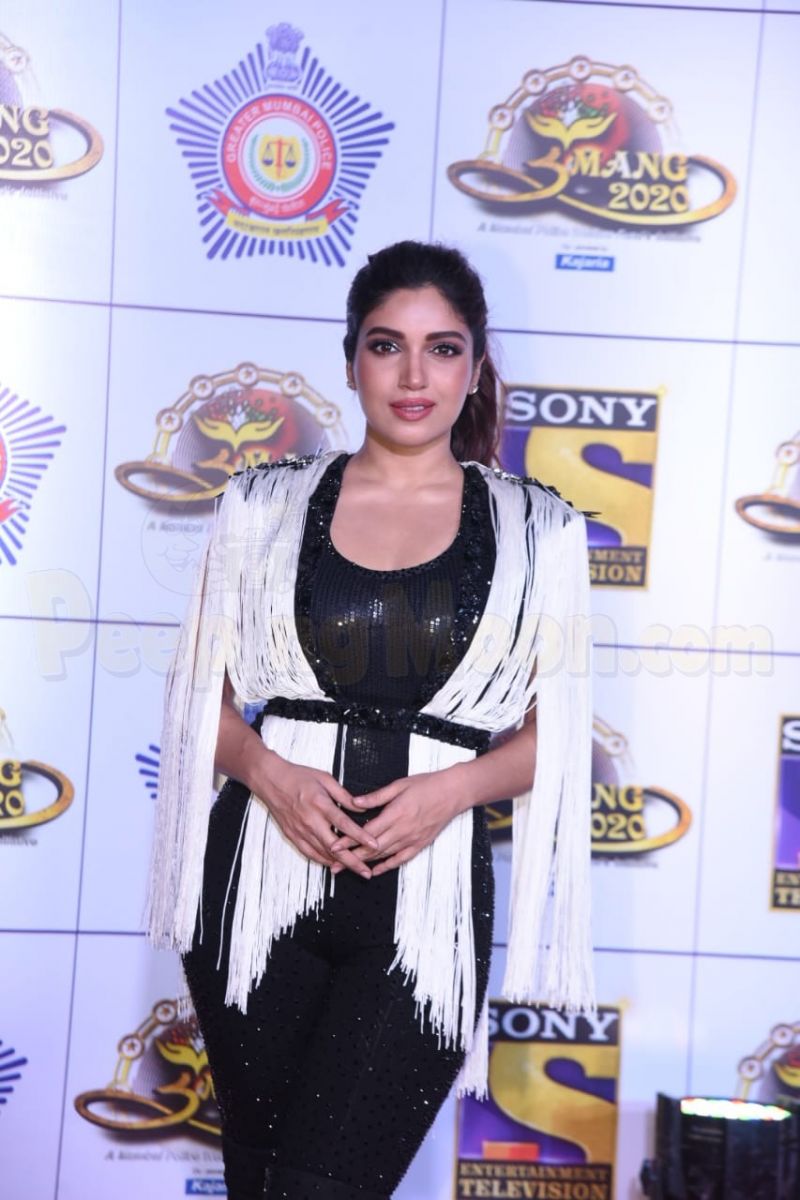 The actress opted for a black and white shimmery quirky outfit. With a high ponytail and radiant glam, Bhumi was stunning. 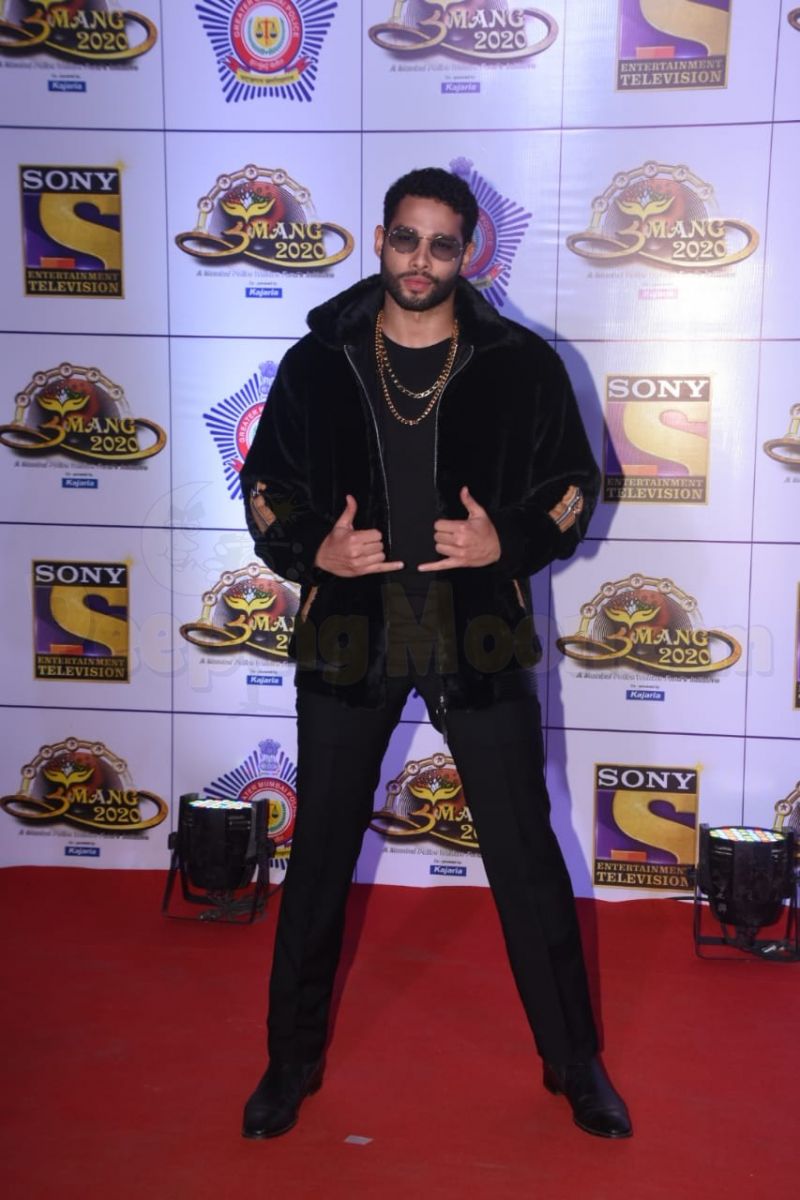 Siddhant Chaturvedi was seen channeling his inner MC Sher at the do. 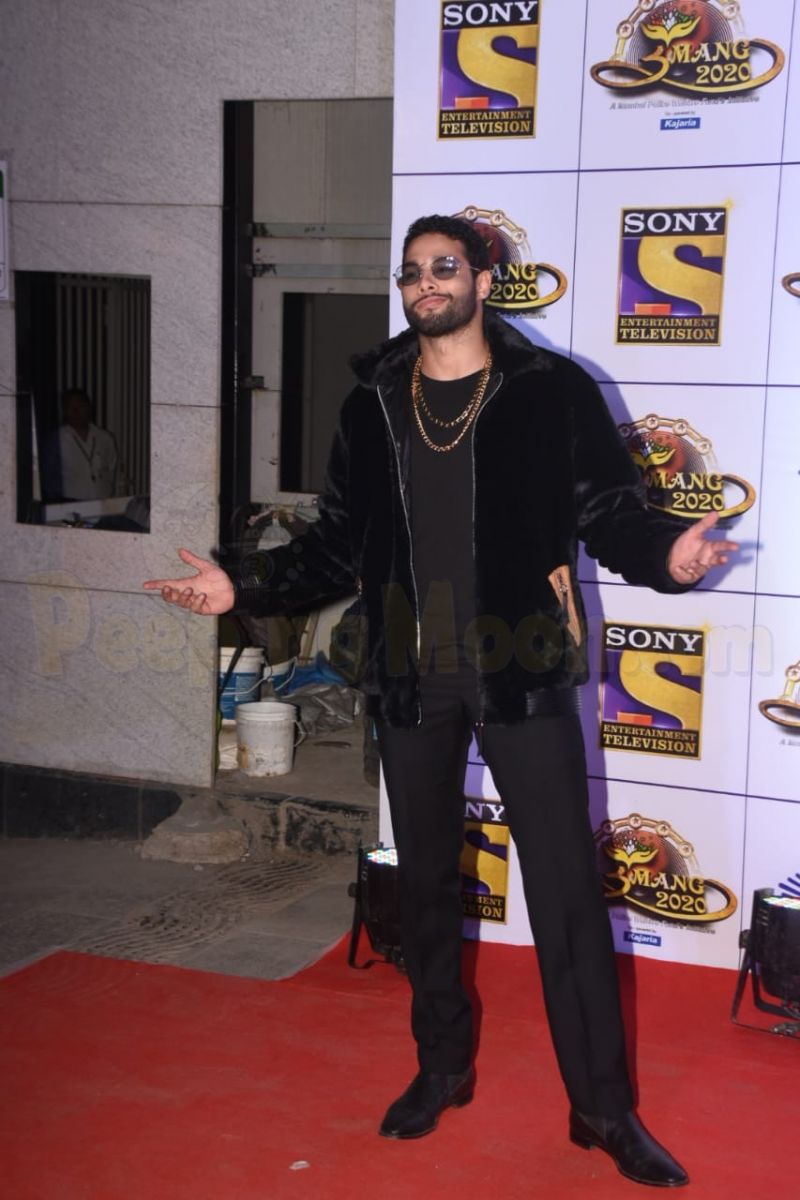 The actor who is working on Yash Raj Films' Bunty Aur Babli 2 with Sharvari Wagh and shall start with Karan Johar's next with Deepika Padukone and Ananya Panday, looked smart and handsome in all black. 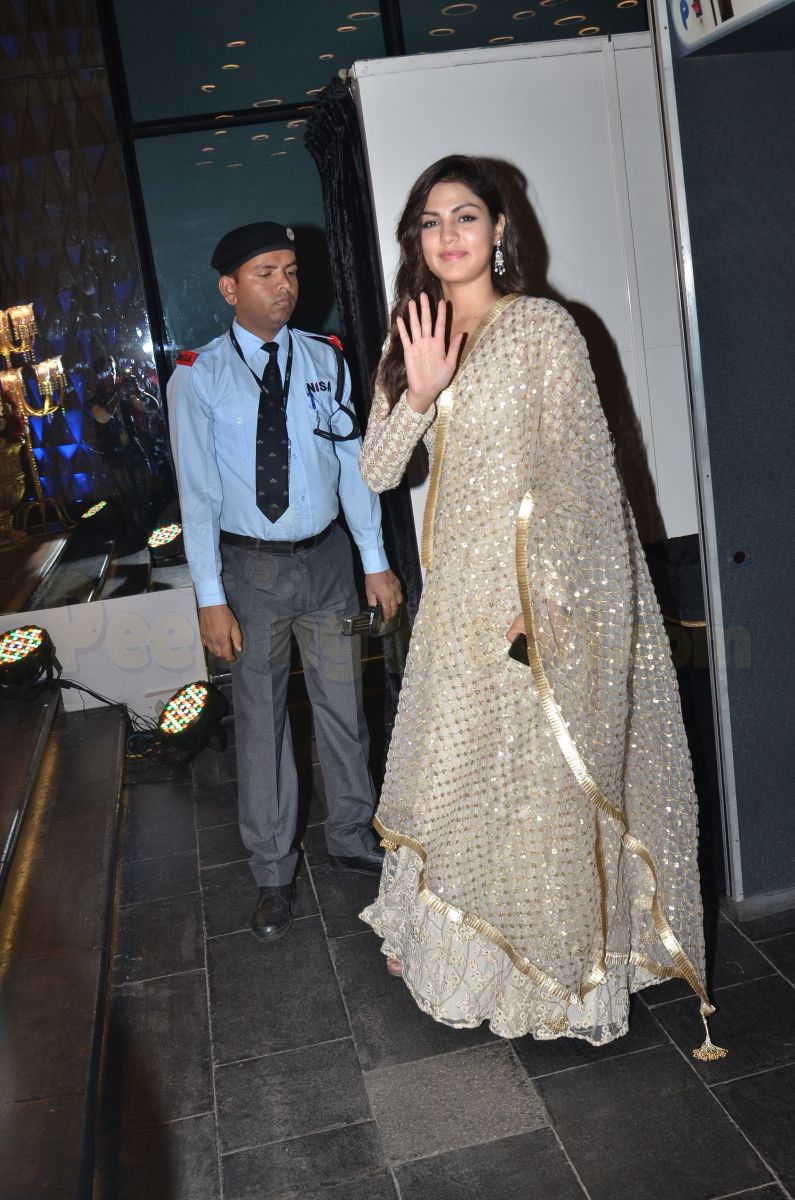 Rhea Chakraborty opted for a golden Anarkali for Umang 2020. 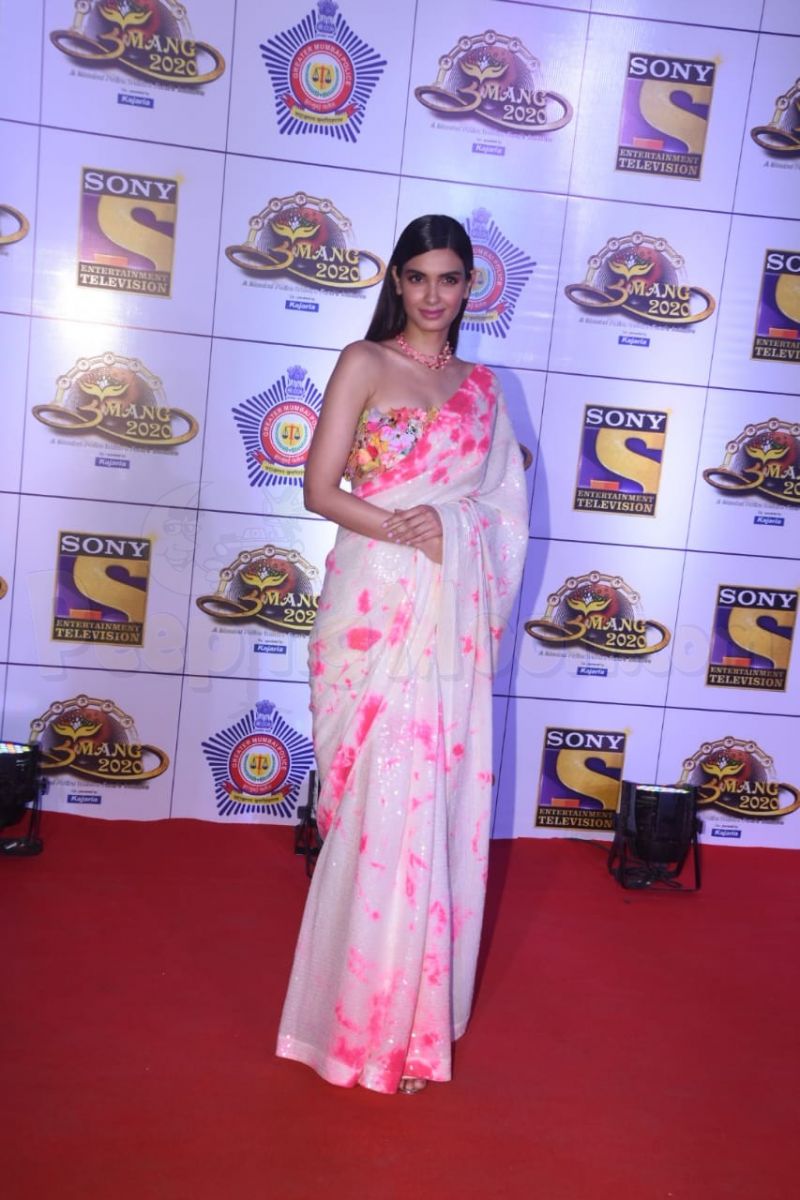 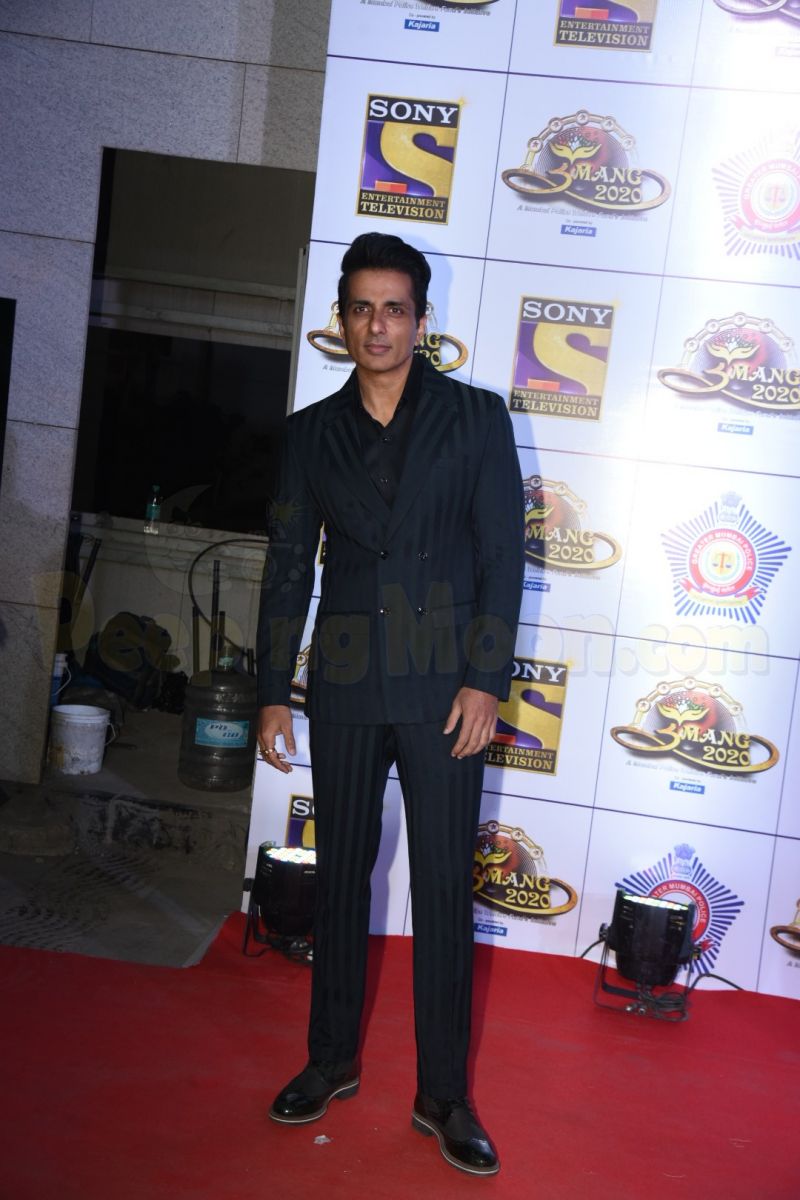 PeepingMoon Exclusive - The disruption has happened in terms of content, so maybe people will get to see a different version of ‘Chatur’ from ‘3 Idiots’ now: Omi Vaidya