Our shutterbugs at the GQ Awards 2019 held on Saturday clicked B-Town's beloved and power couple Ayushmann Khurrana and Tahira Kashyap at the event. The actor, who is currently riding high on the success of his recently released film Dream Girl, was all smiles as he posed with his gorgeous wife. Tahira, for the event, opted for a metallic silver dress while Ayushmann was handsome in a suit. 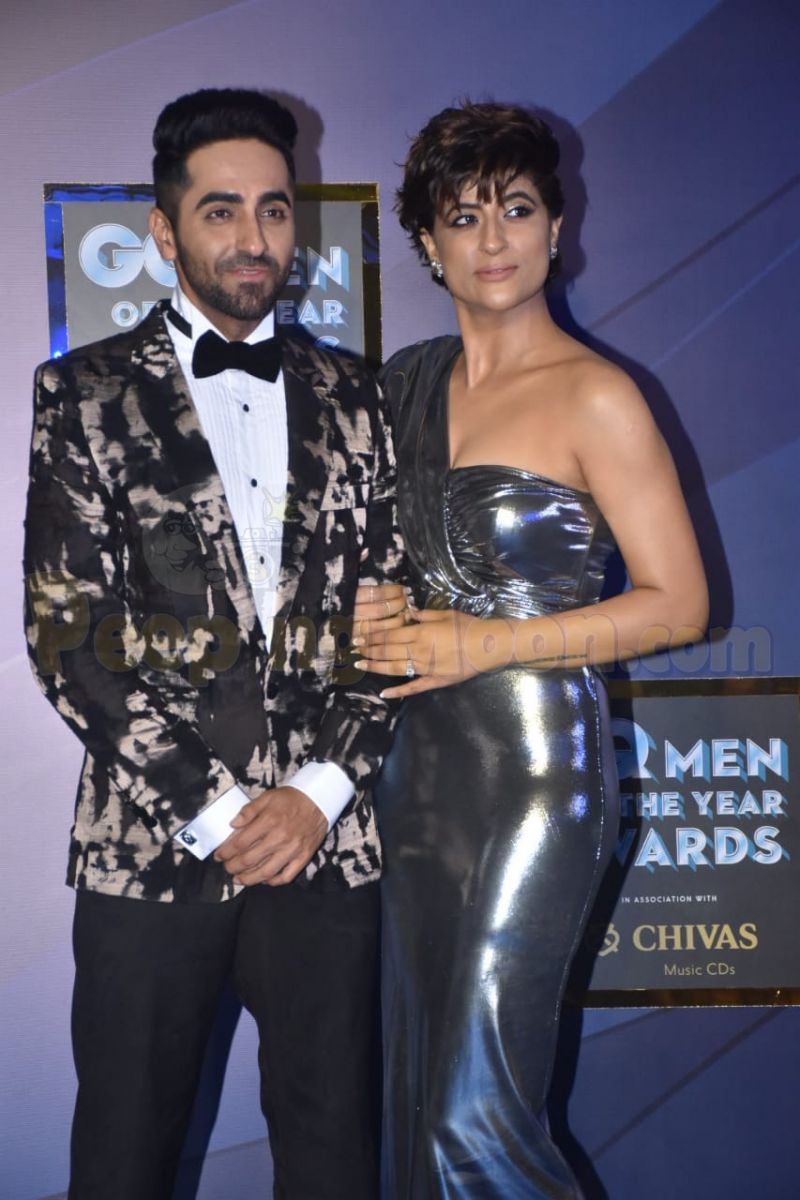 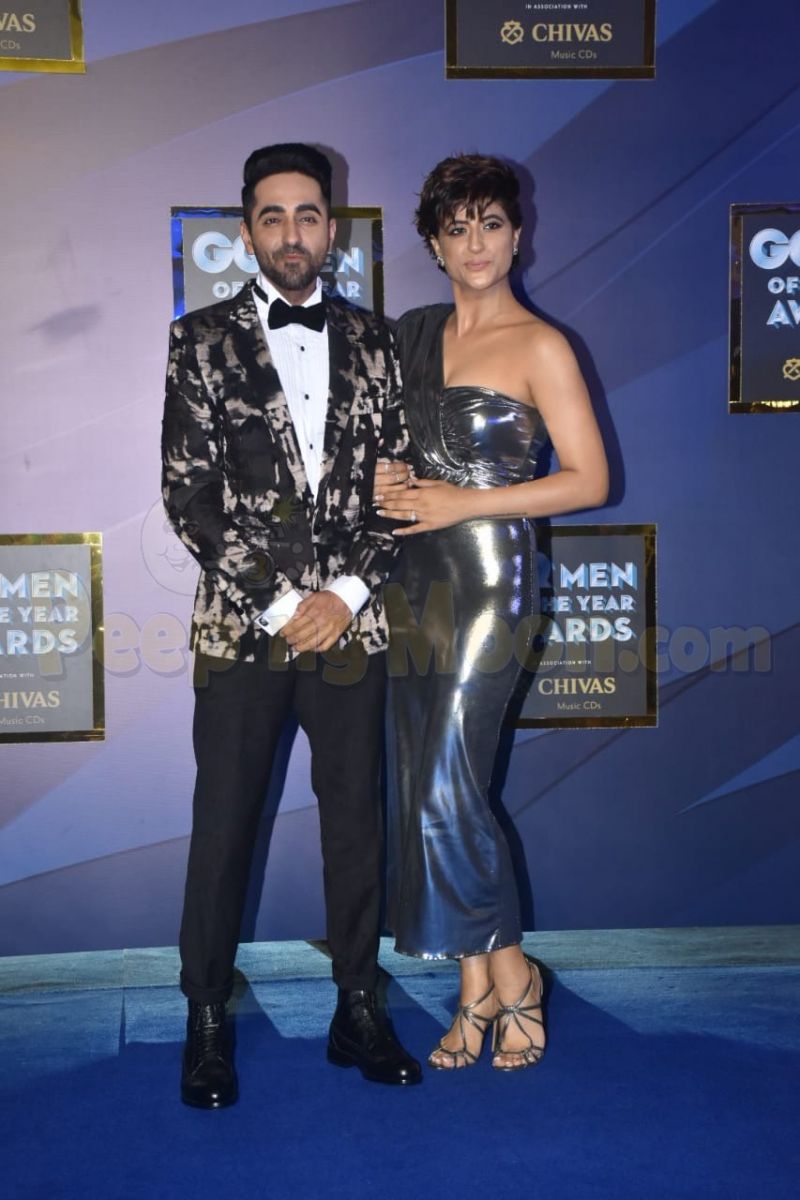 Ayushmann's younger brother Aparshakti Khurana also attended the do. Making a stylish and dapper appearance, the actor posed for the cameras happily. Aparshakti, for the event, opted for a white coat over black tee and pants. He rounded off the look with a polka dot neck scarf. 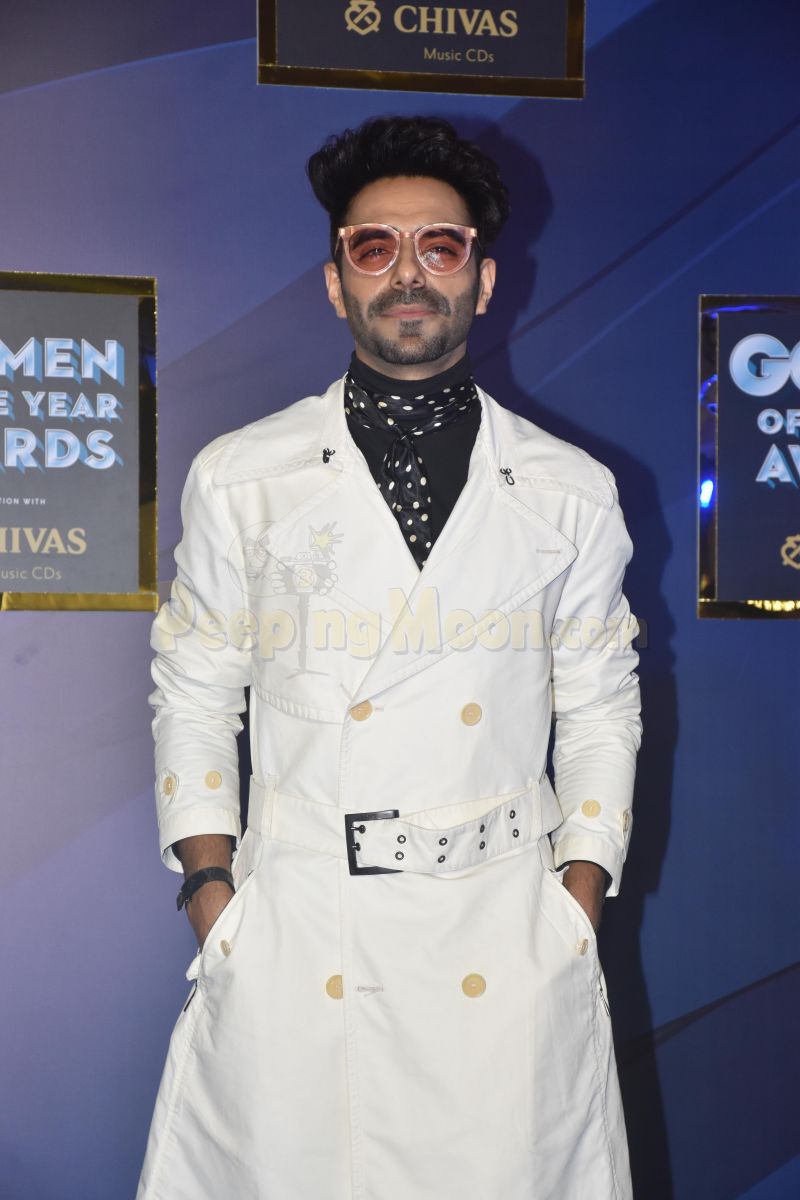 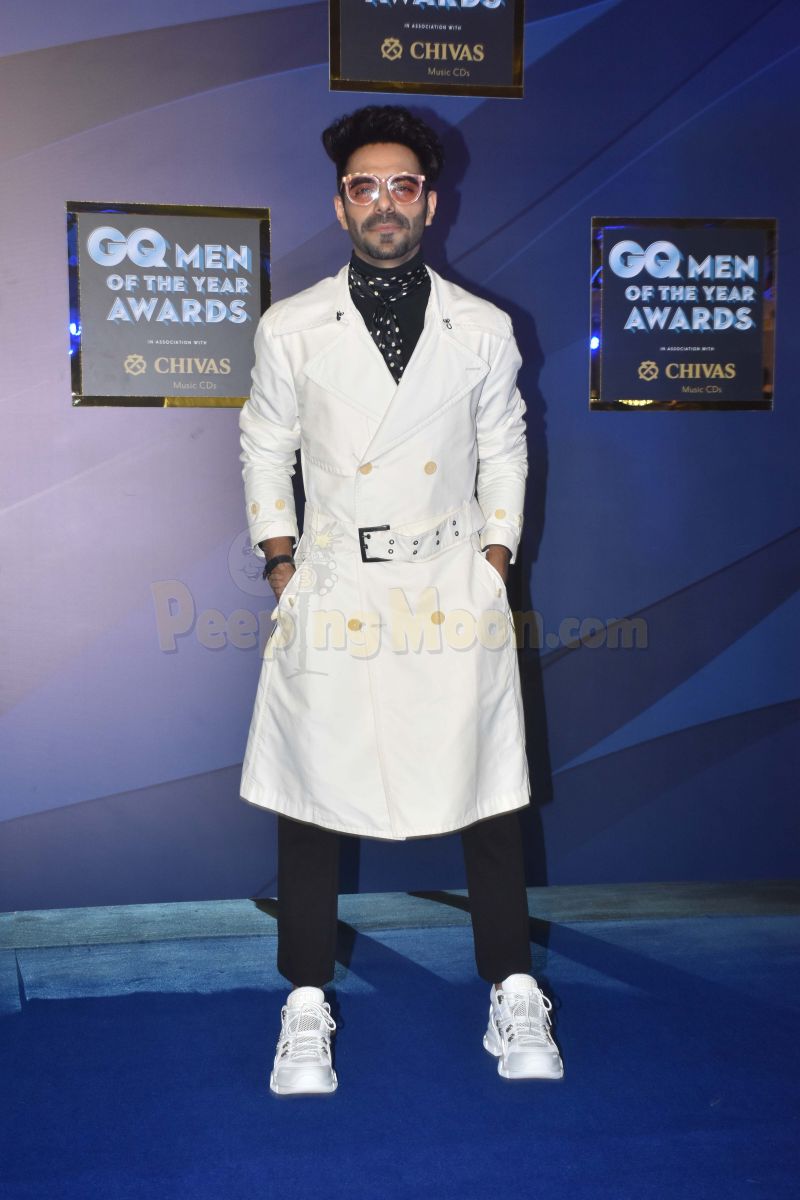 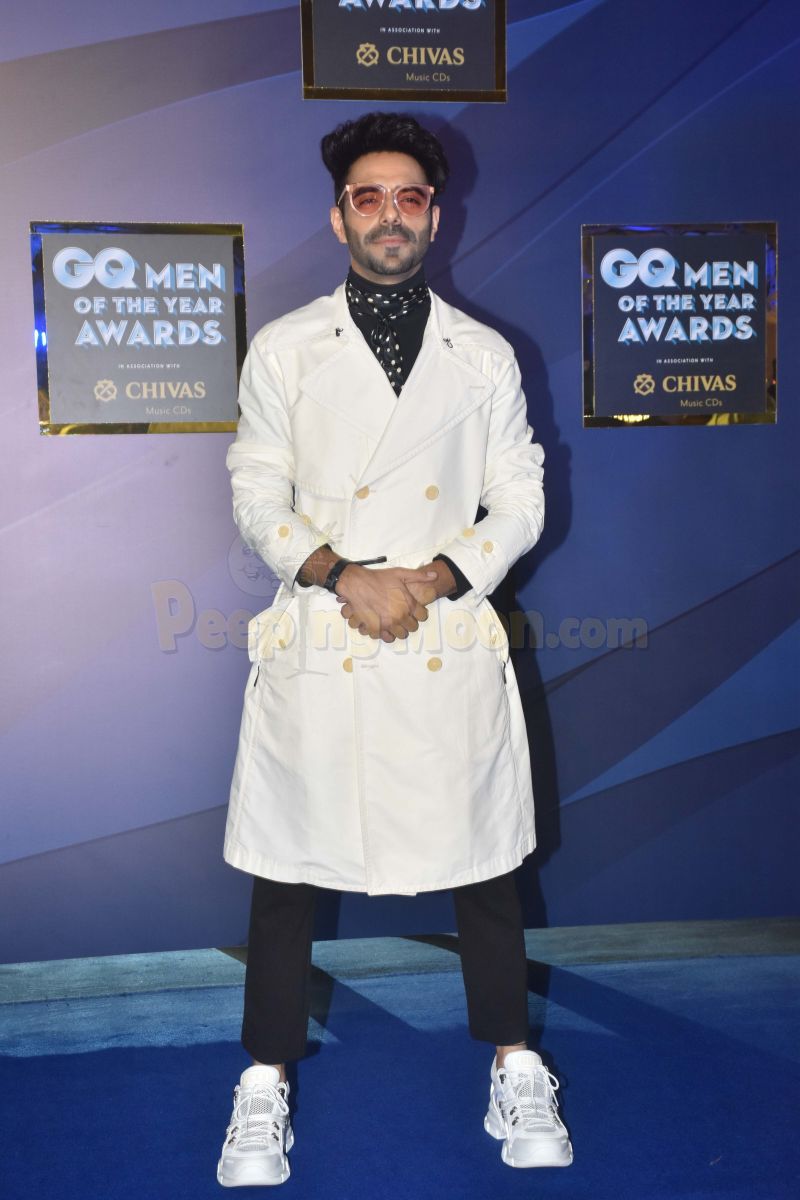 Angad Bedi made a dapper and handsome appearance at the event as he opted for a formal suit. The actor, who was last seen in The Zoya Factor, was all smiles for the cameras. Mard Ko Dard Nahi Hota co-stars Radhika Madan and Abhimanyu Dassani bumped into each other at the event. 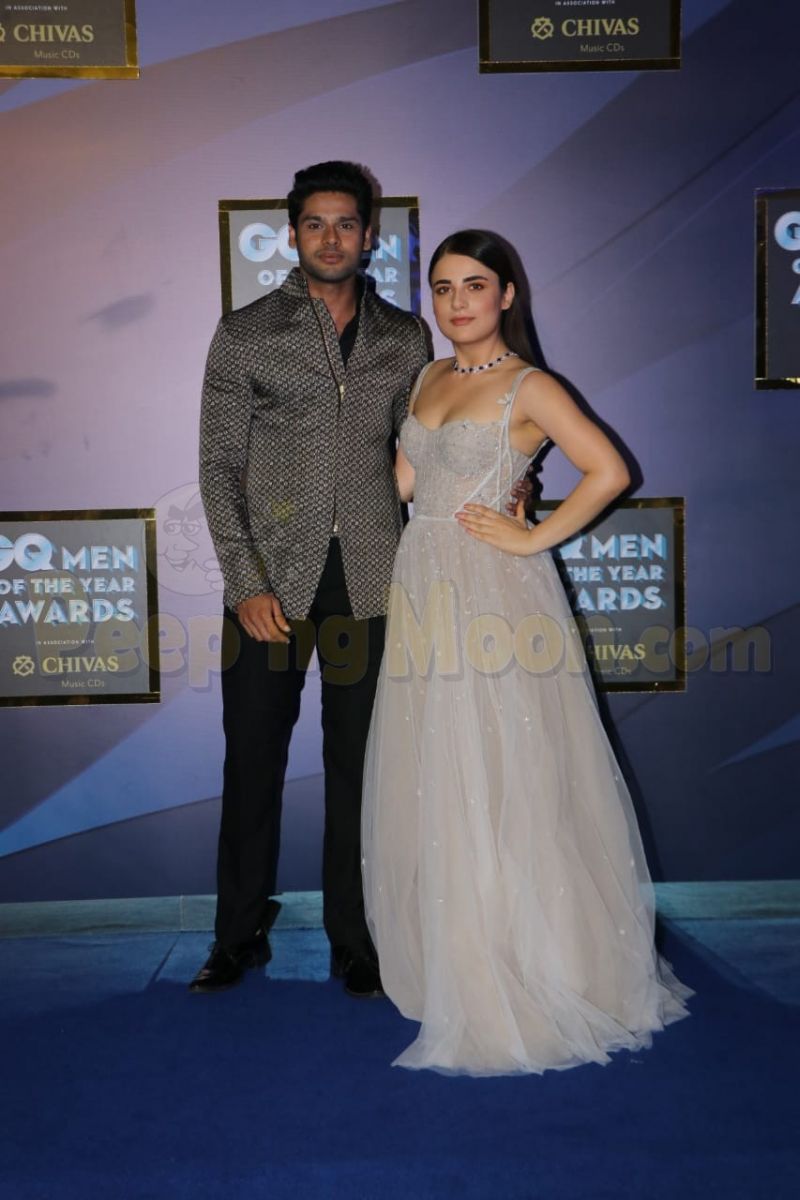 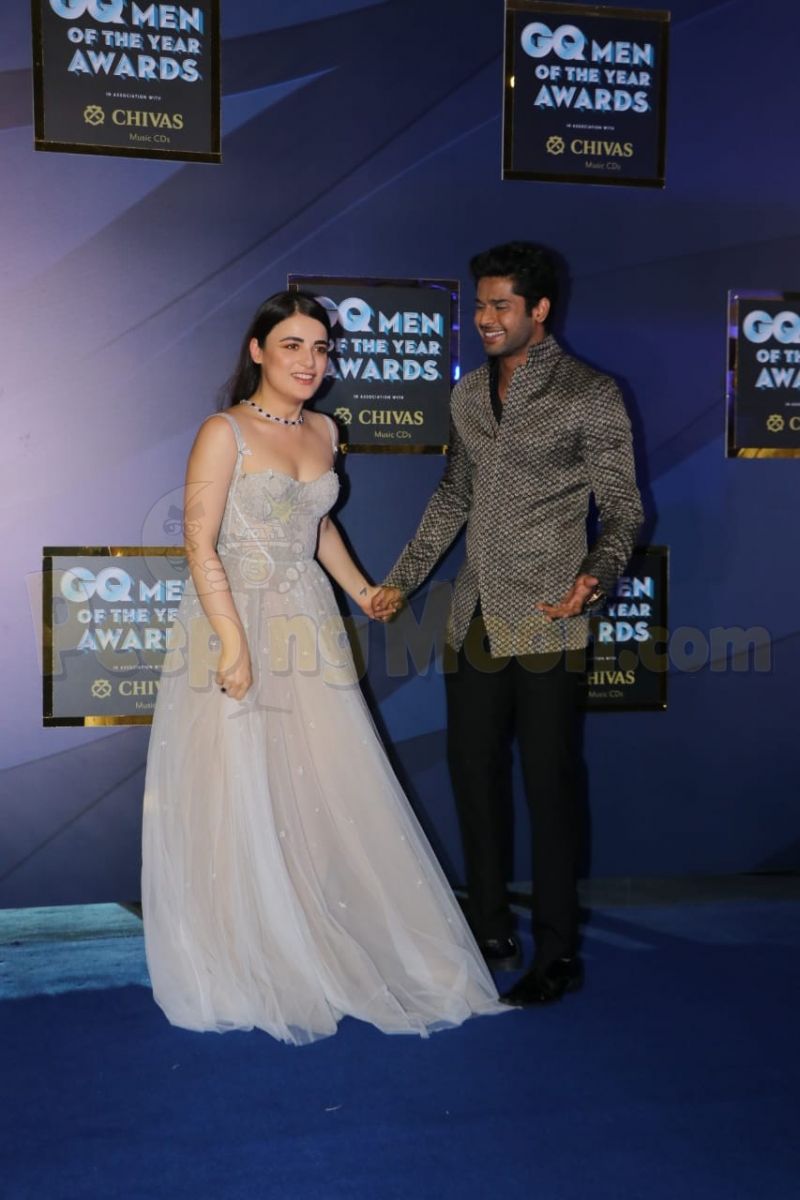 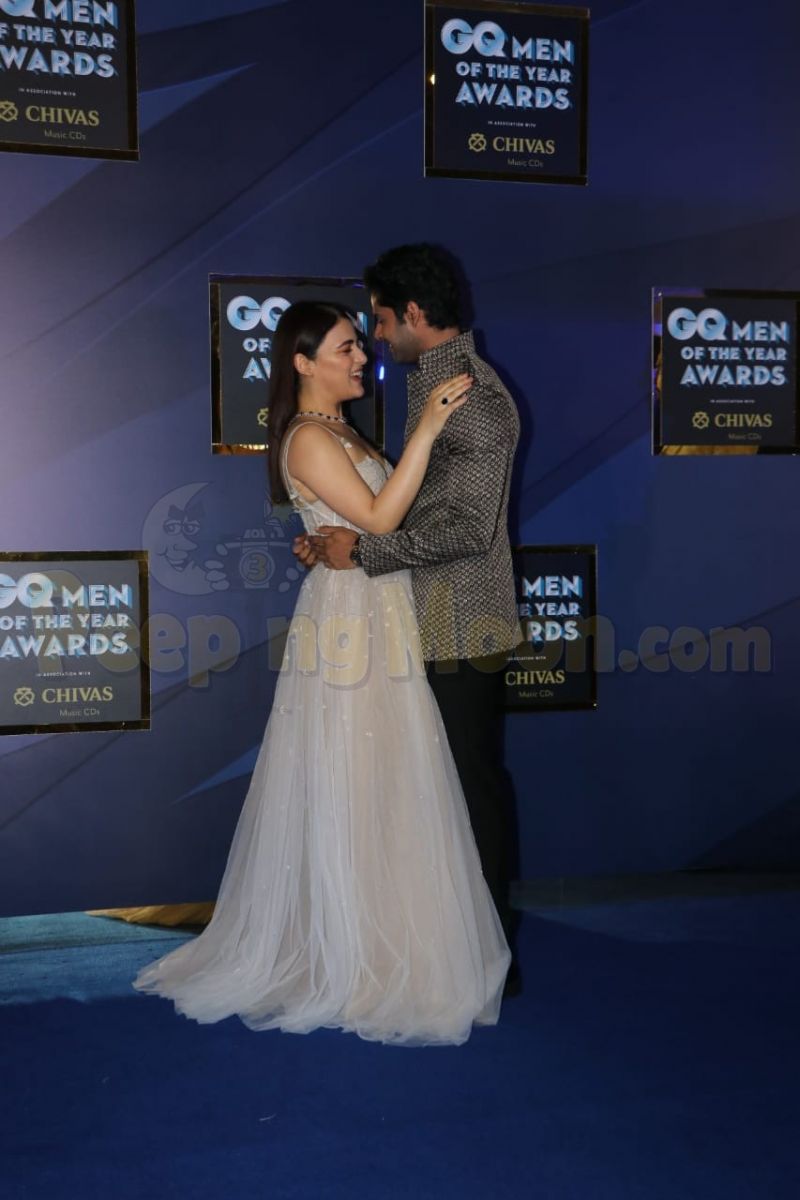 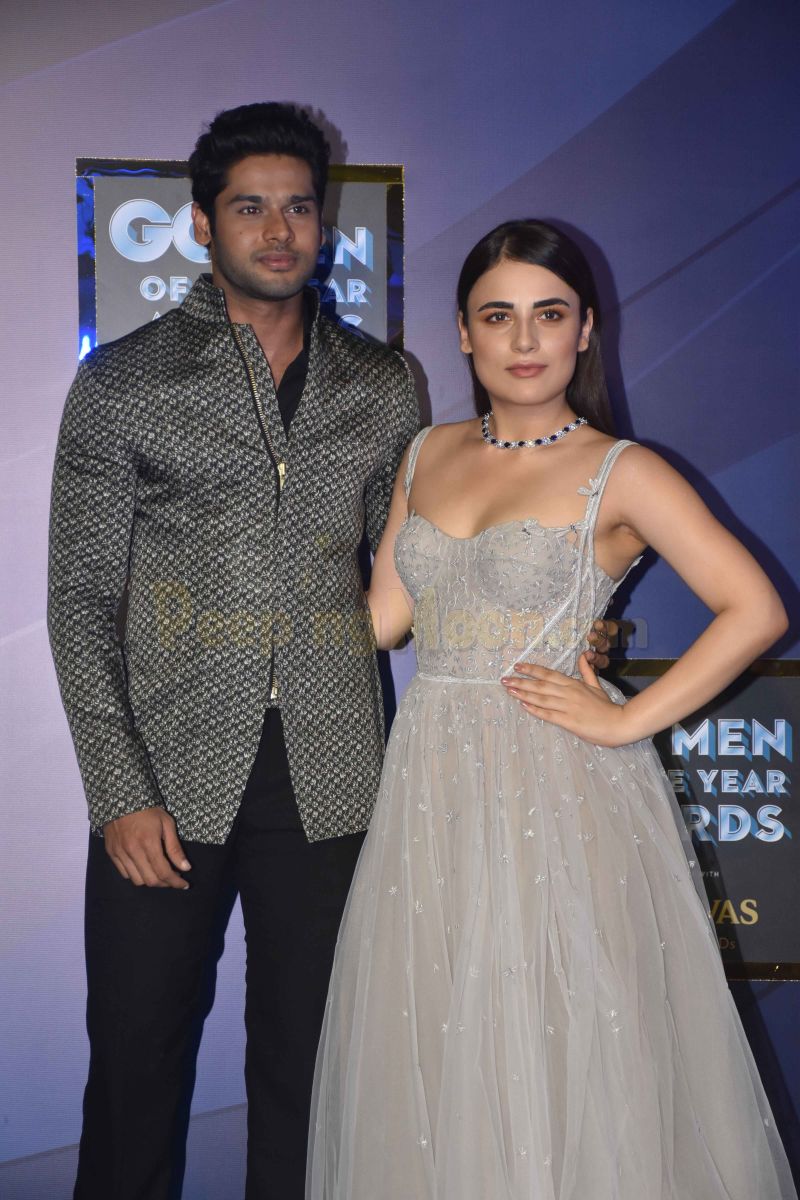 Mandira Bedi showcased her perfect muscles as she attended the event, making a gorgeous appearance. 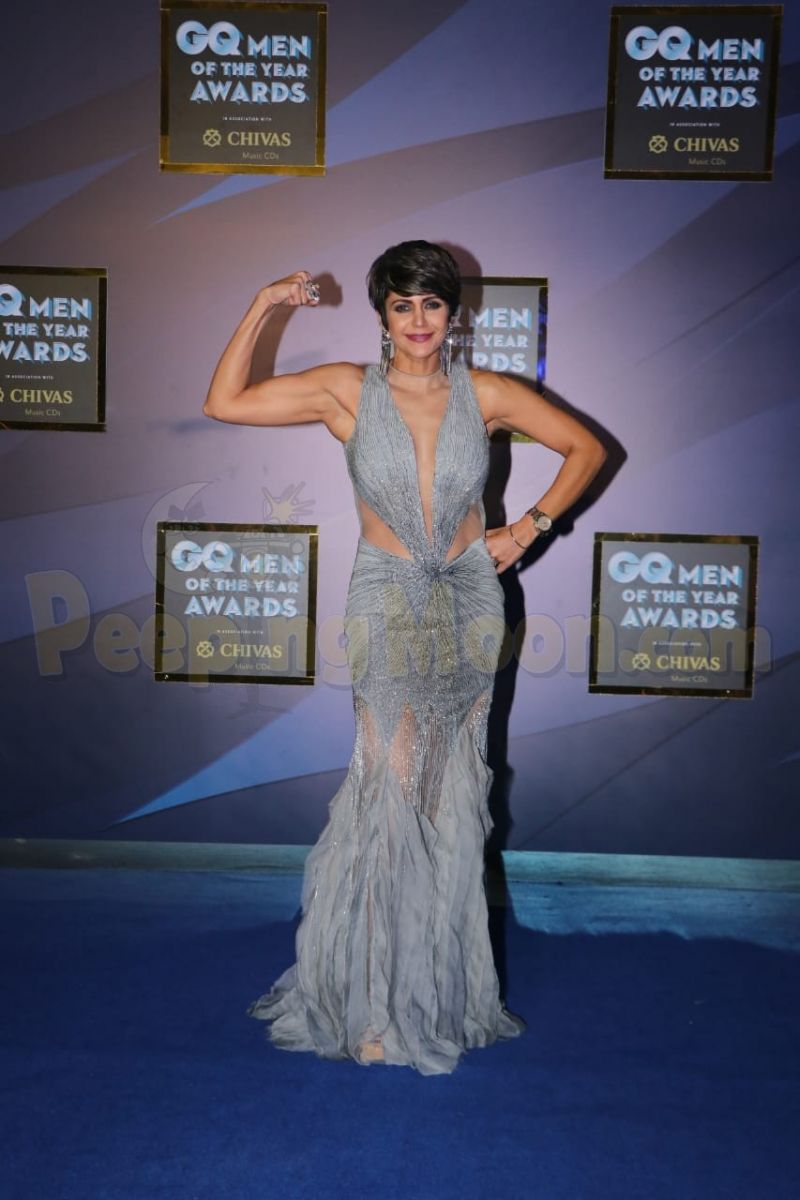 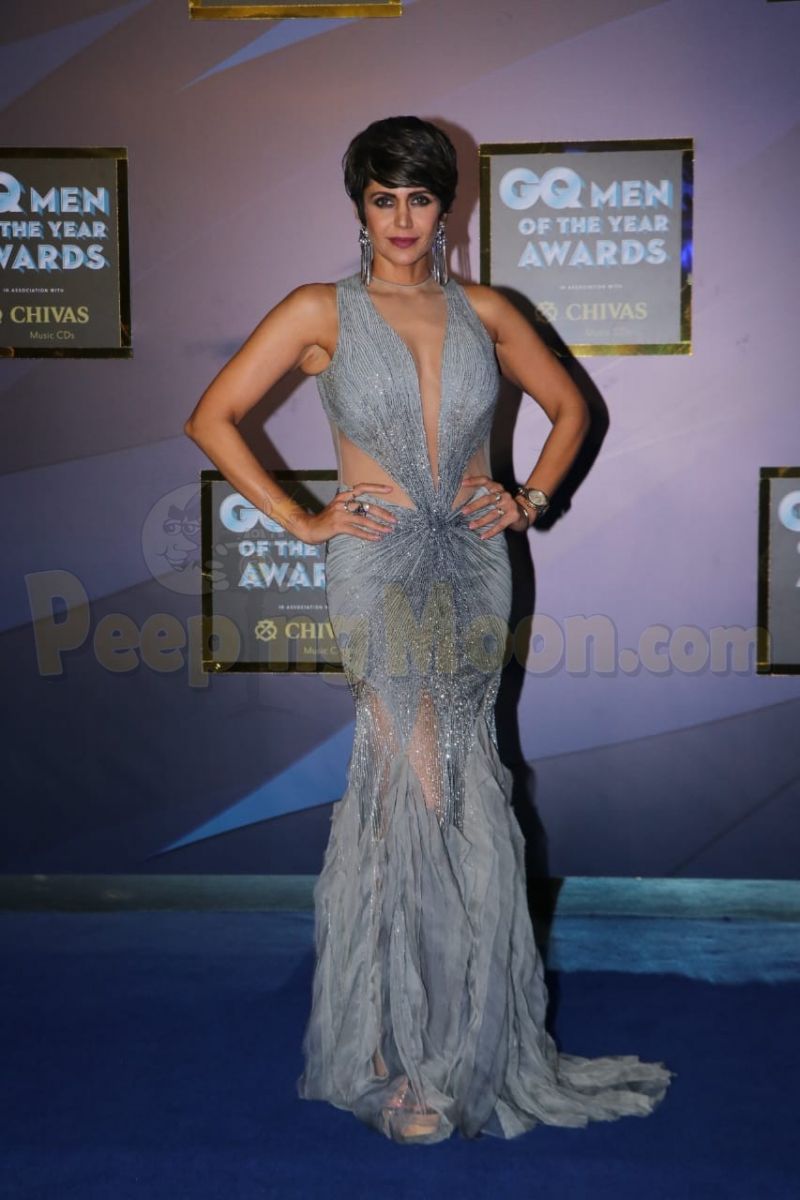 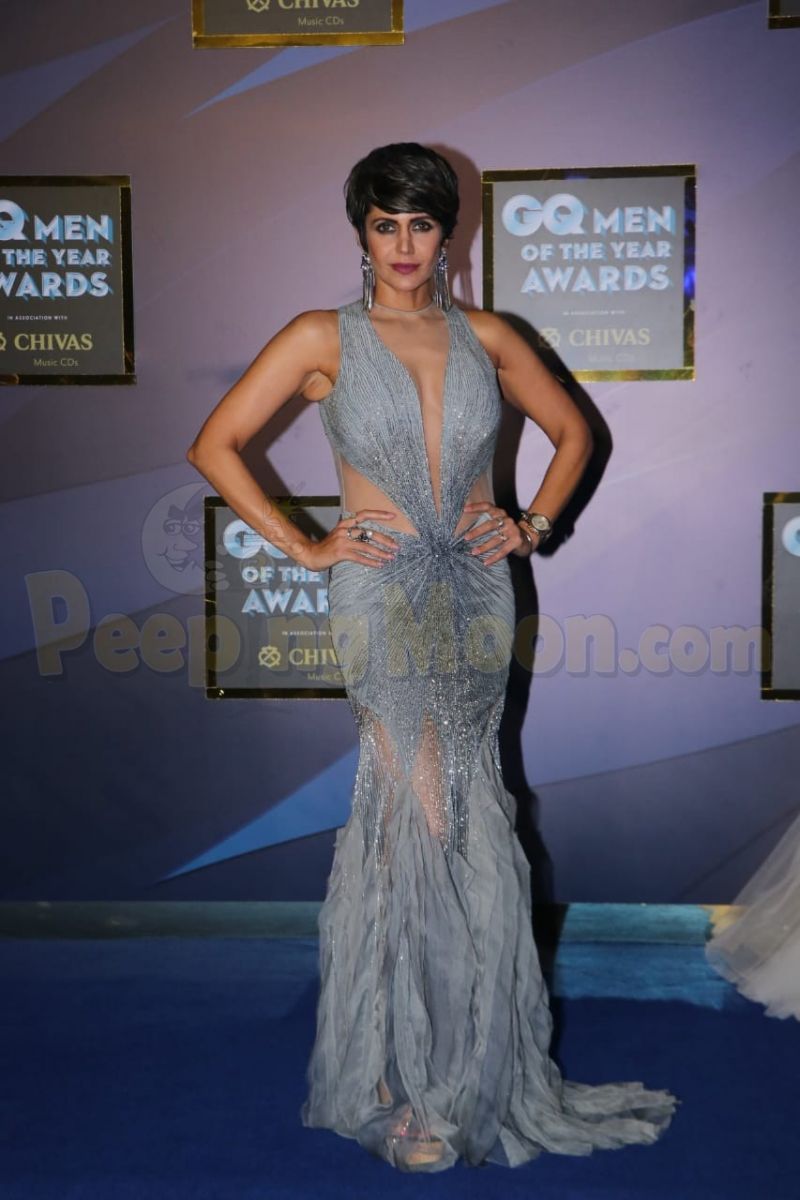 Armaan Malik looked handsome at the do as he posed for the cameras. 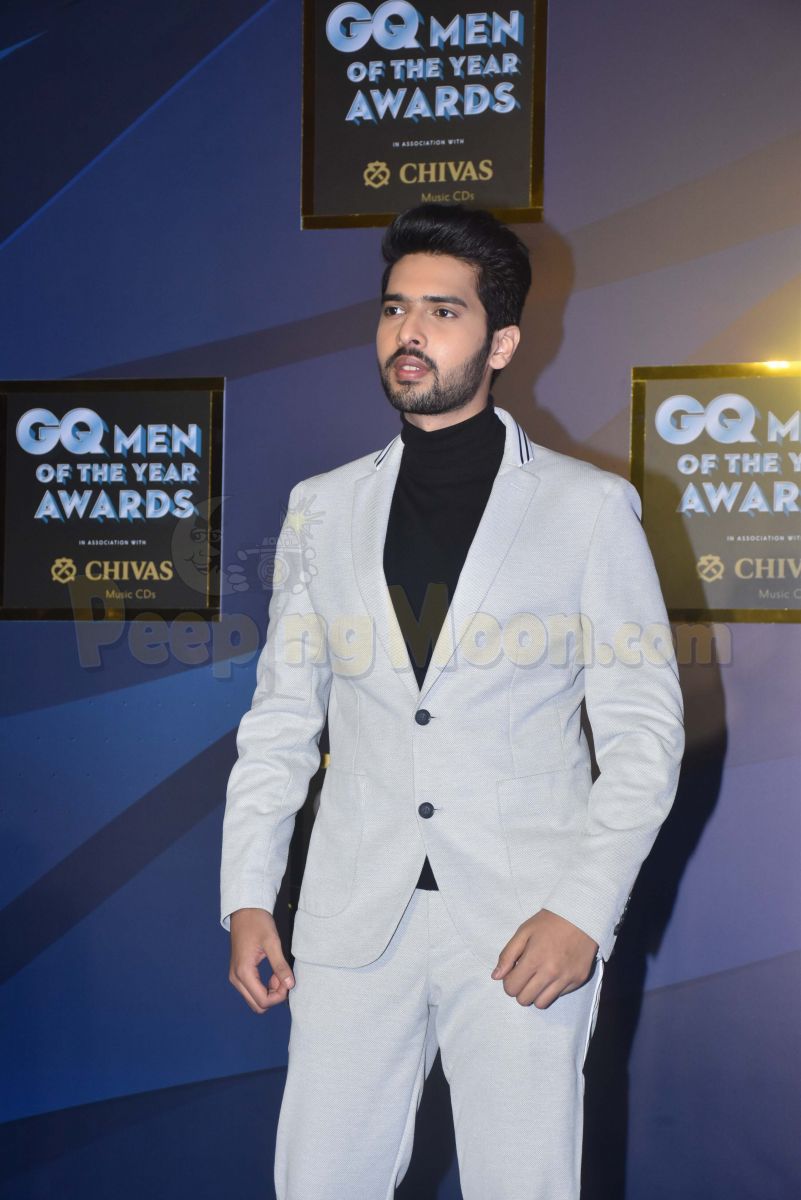 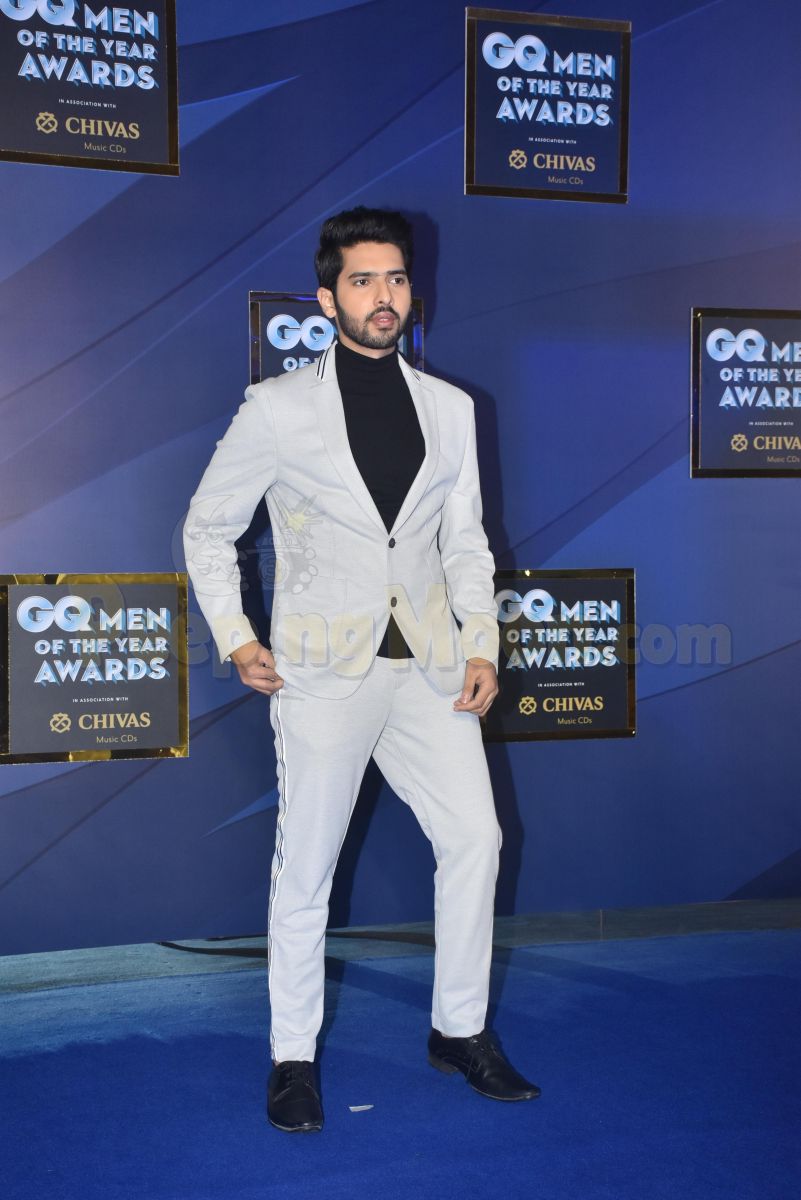 Kabir Bedi along with his wife Parveen Dusanj, Neil Nitin Mukesh and brother Naman, Manjot Singh and Saiyami Kher were also clicked at the awards. 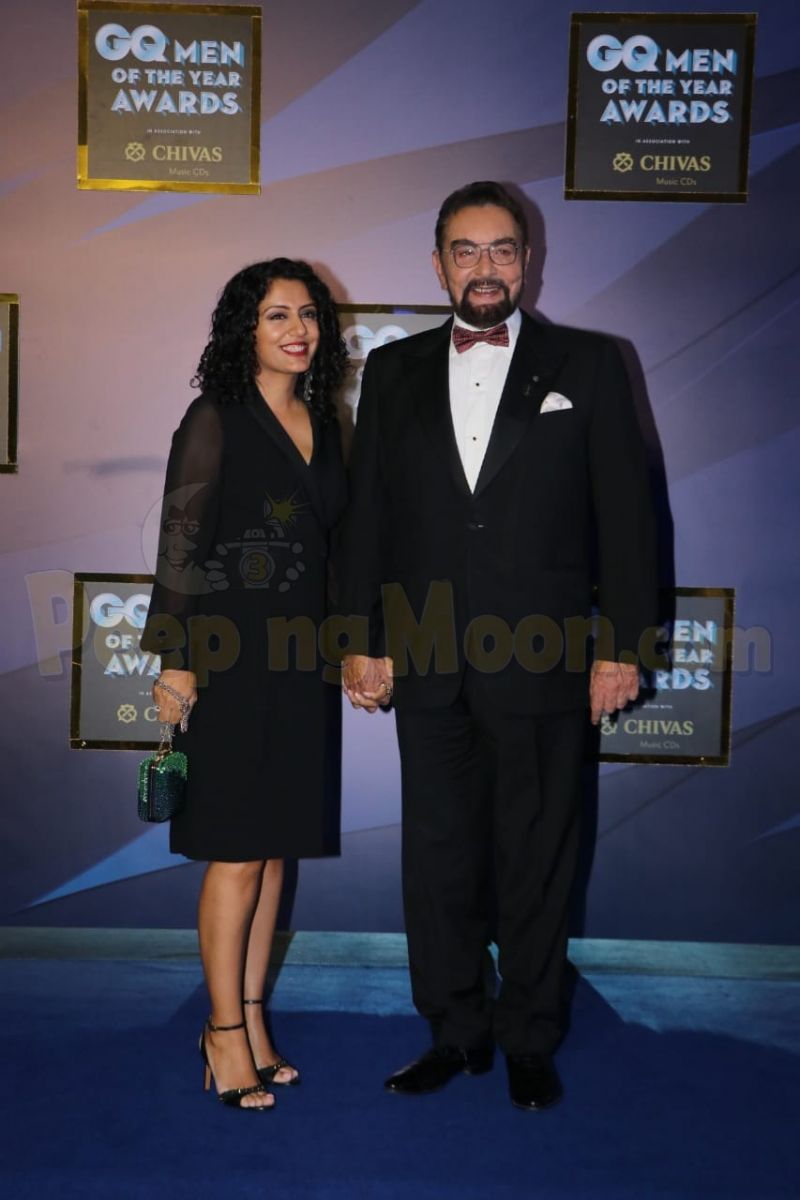 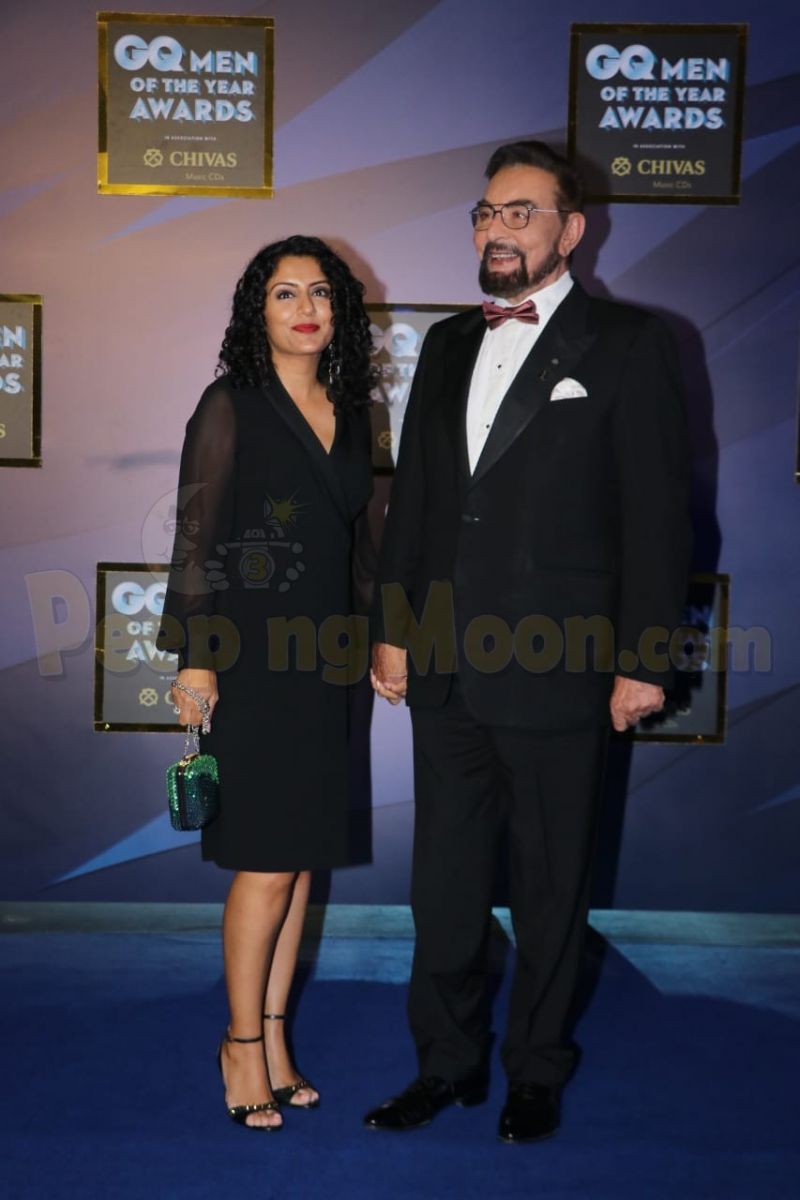 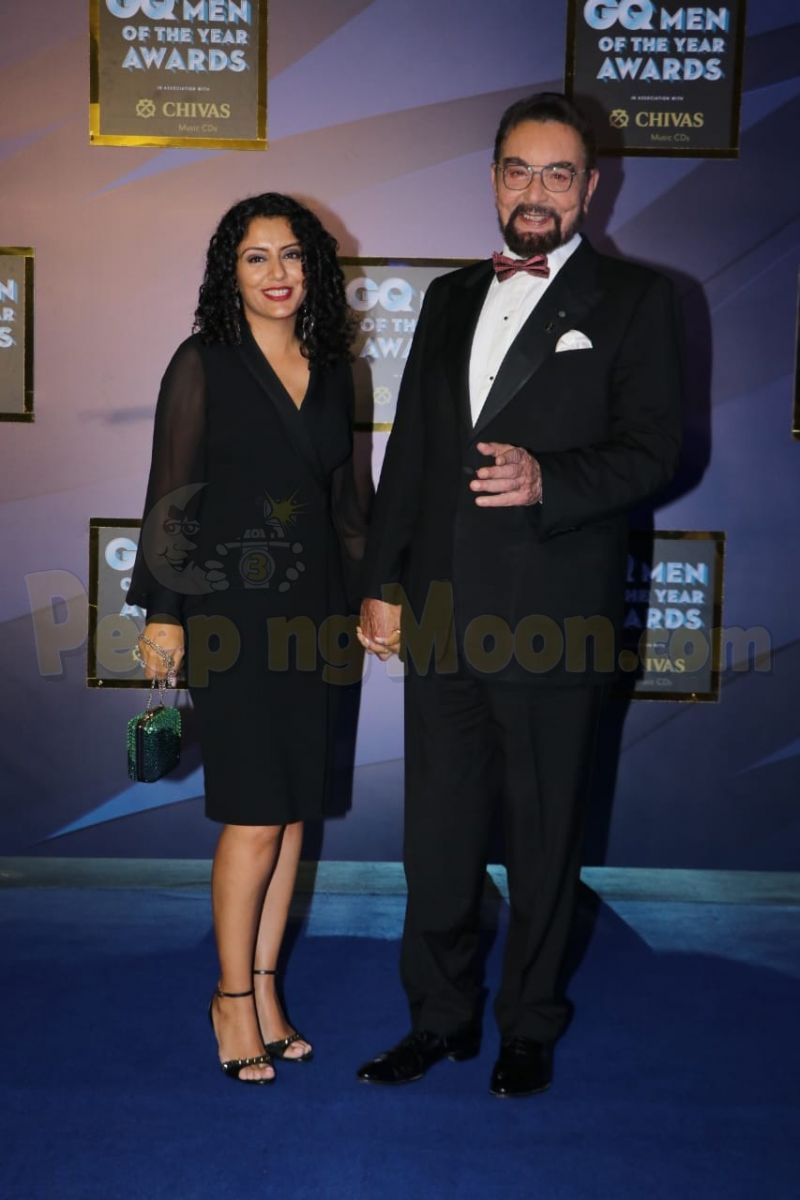 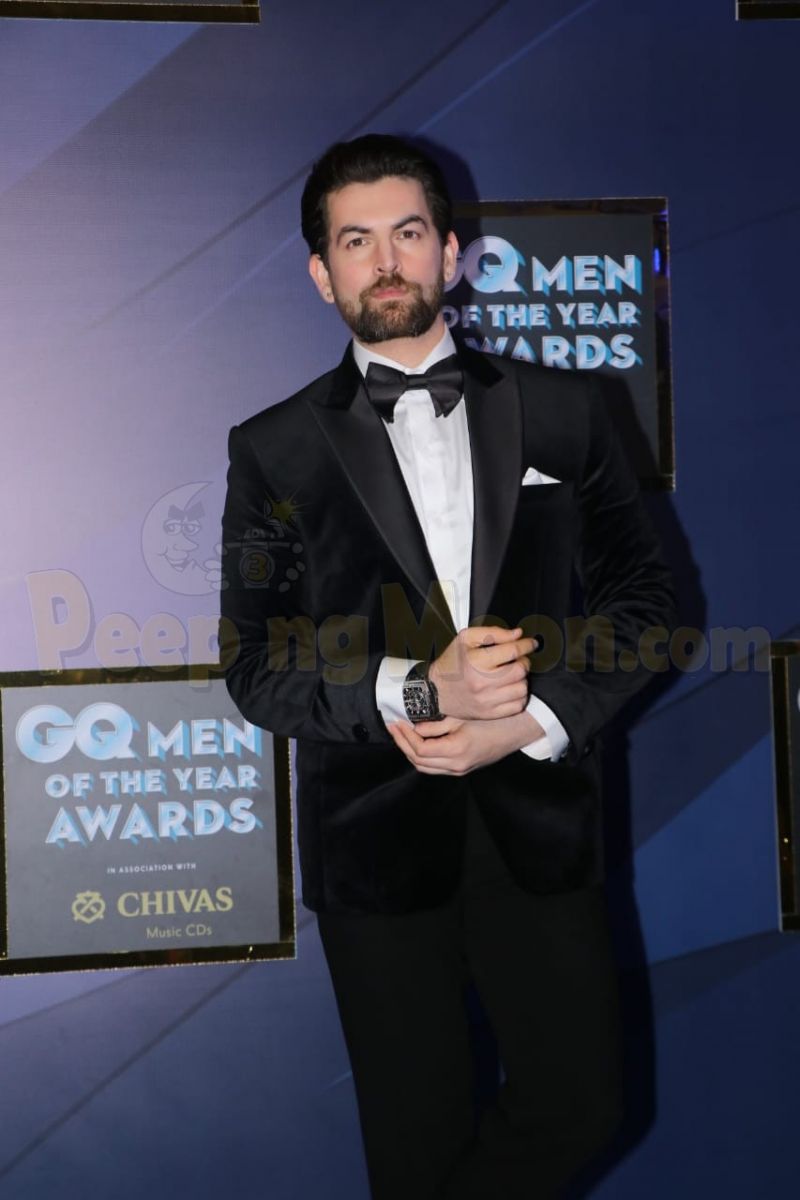 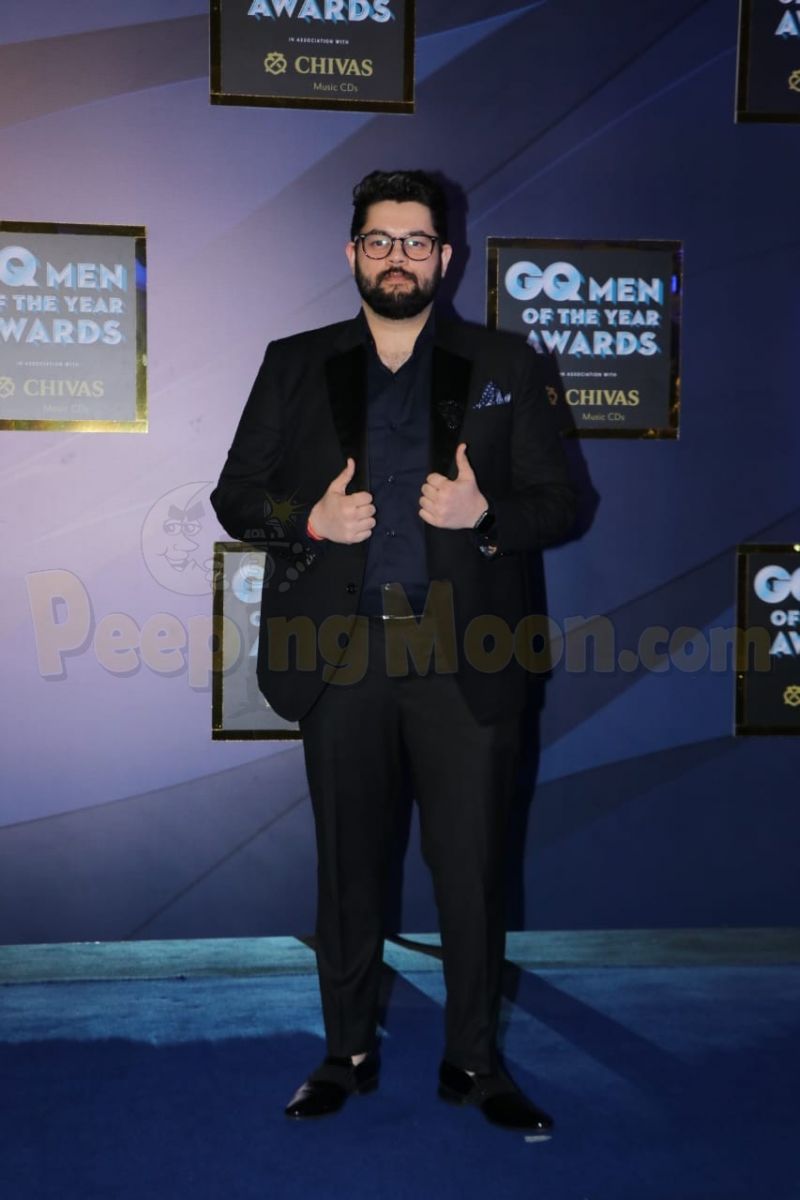 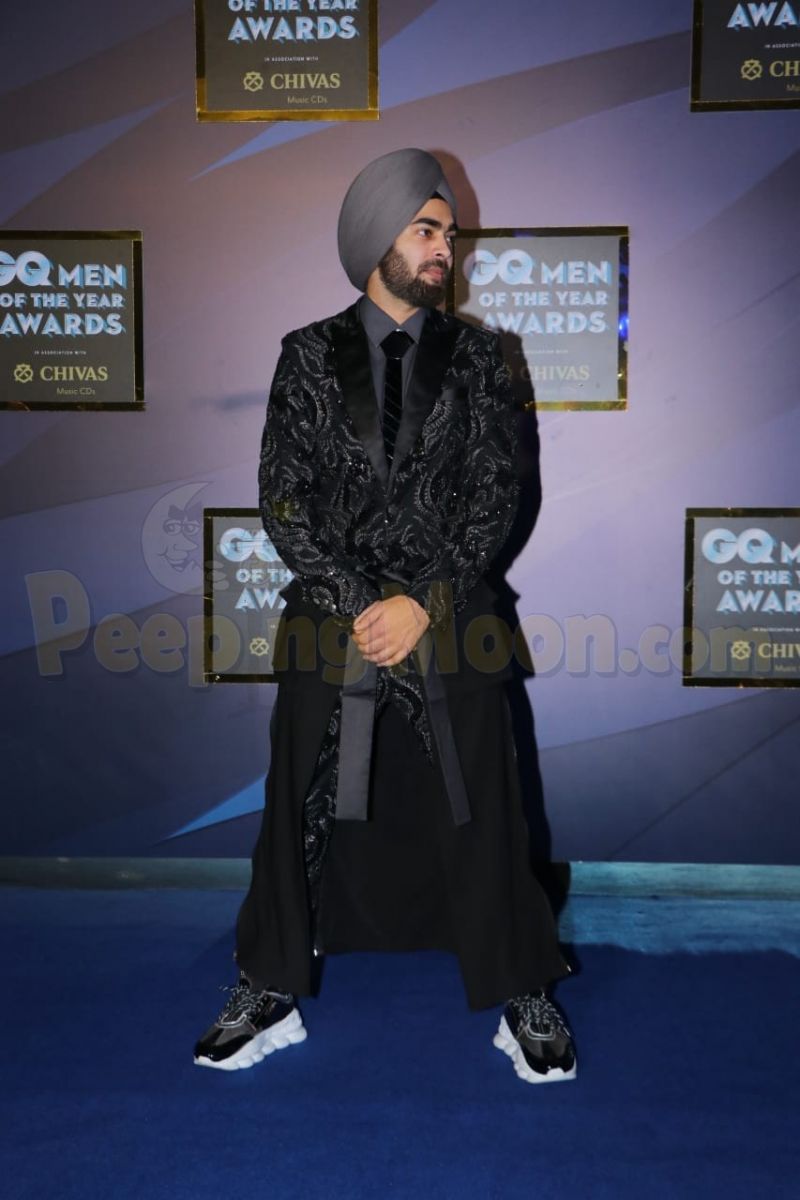 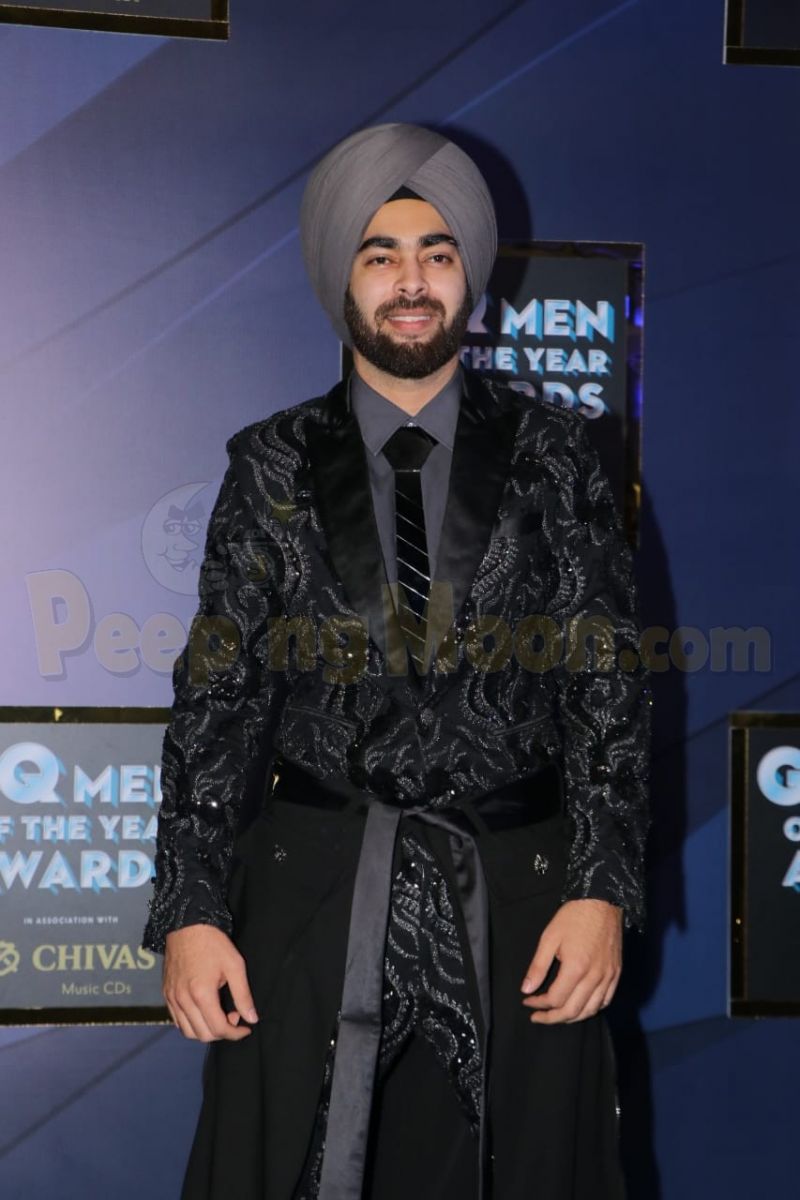 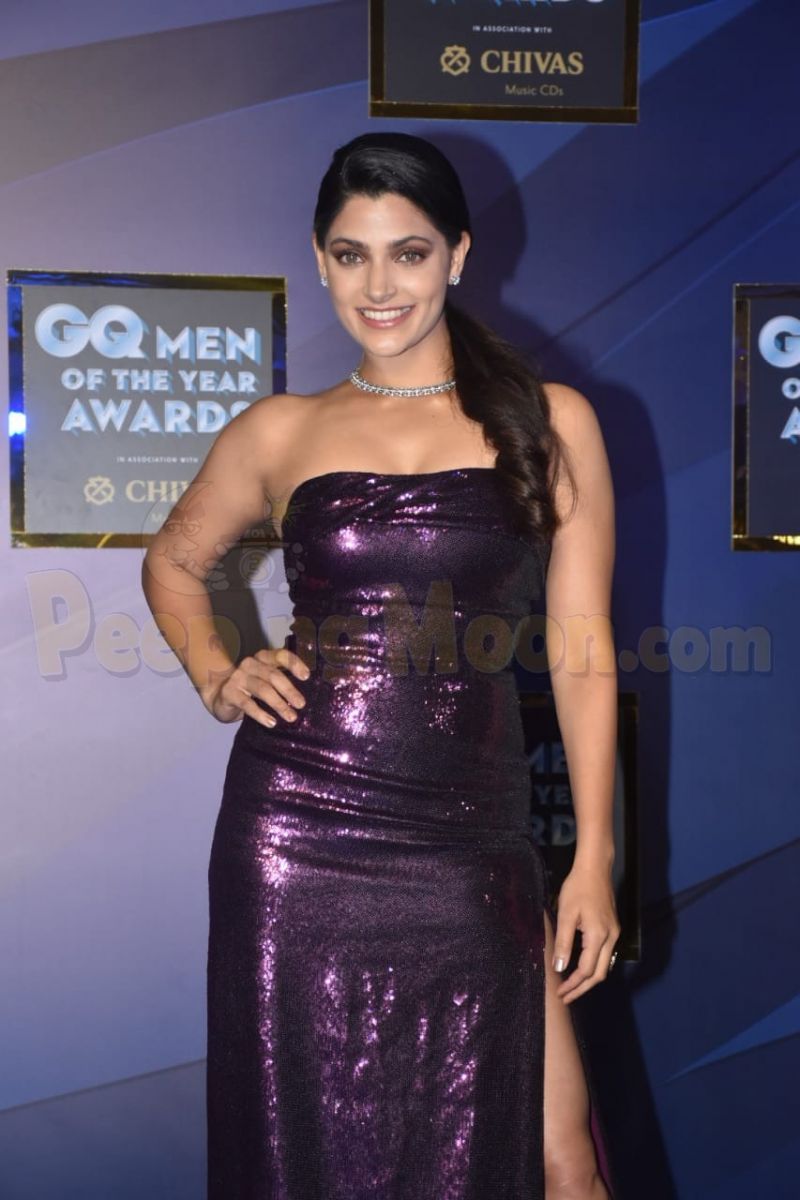 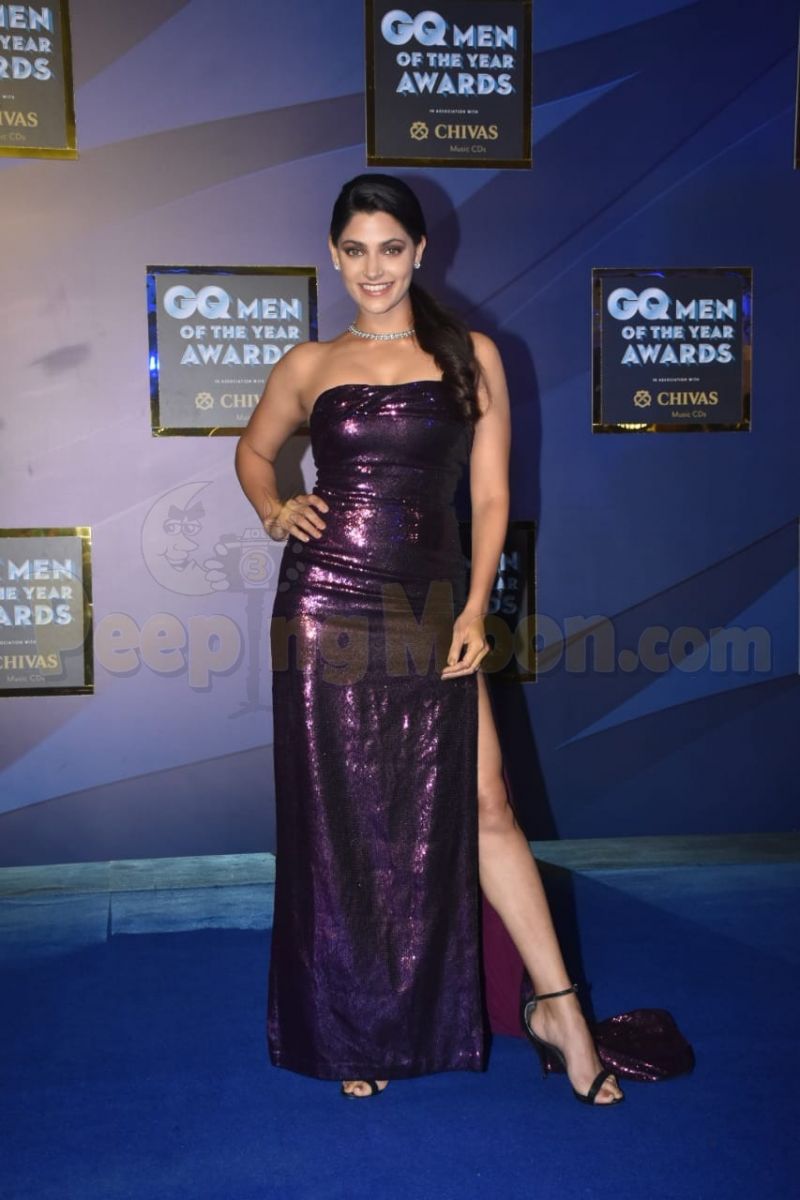