Film promotions can keep quite tiring for stars at times but leave it up to the young guns, that is, the cast of the upcoming Student of The Year 2 to spice things up when they shook a leg with their fans during the Delhi leg of their promotions.

Tiger Shroff, Ananya Panday and Tara Sutaria were in Delhi recently for a promotional event at a popular mall in the city. The mall was full of people as the cast beamed away at the shutterbugs. 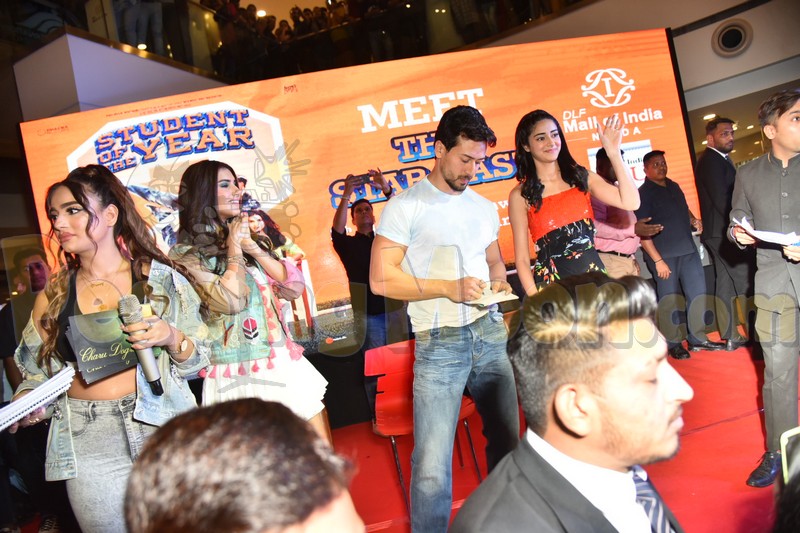 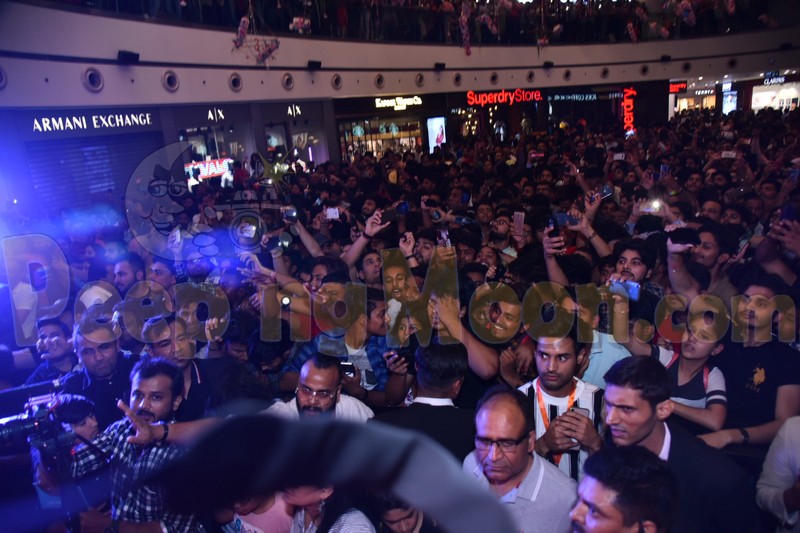 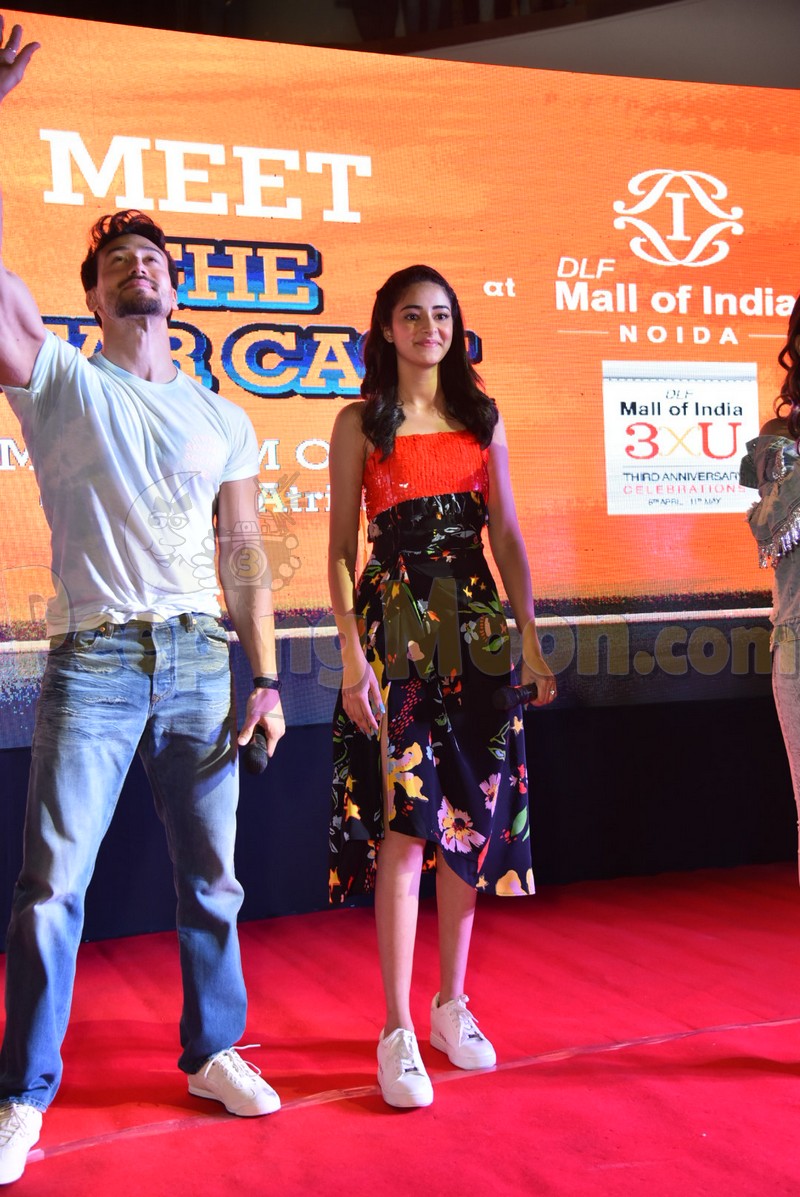 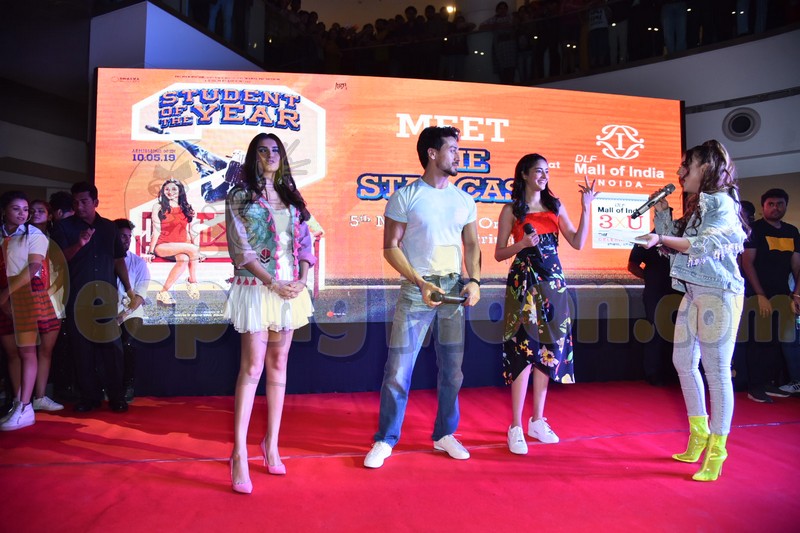 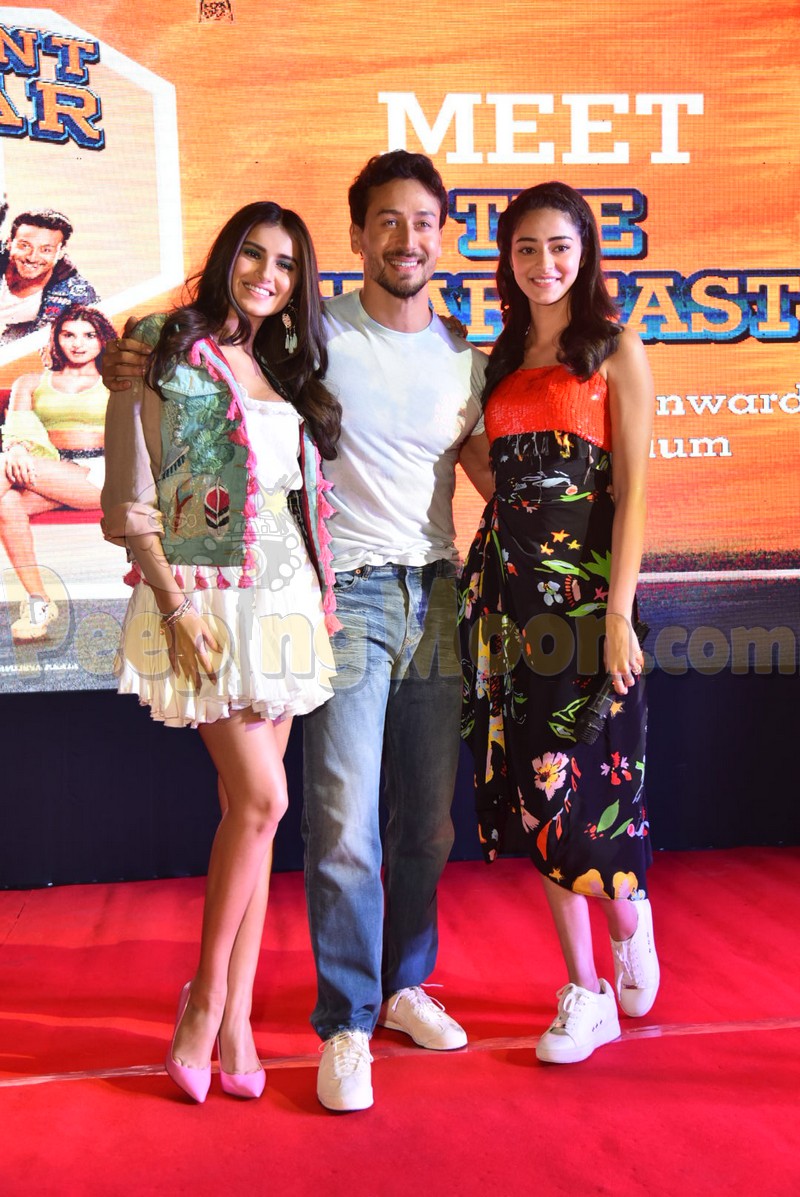 The cast was later joined on stage by dancers and even danced along to songs from the film itself. This lead to a short tutorial of the hook step of the Jawani Song for the audience. 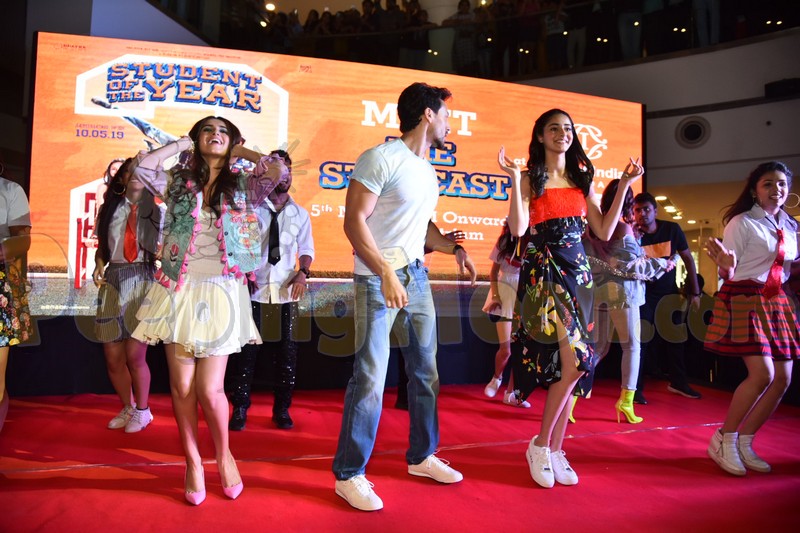 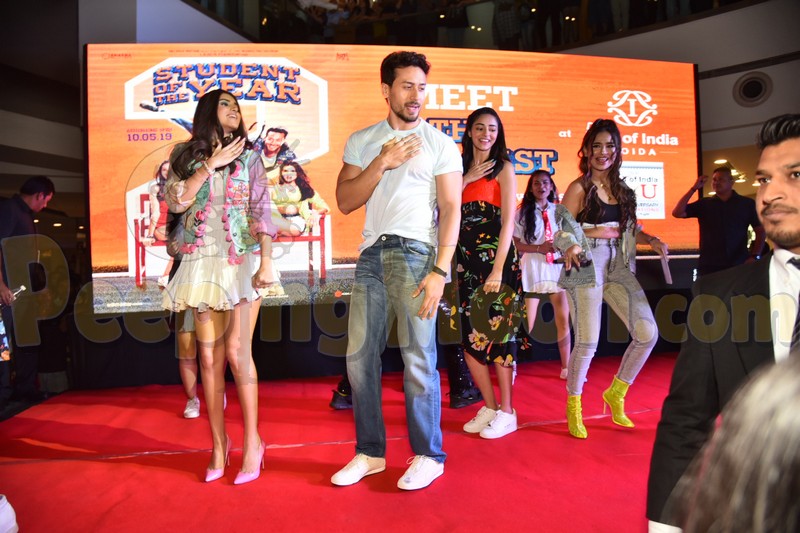 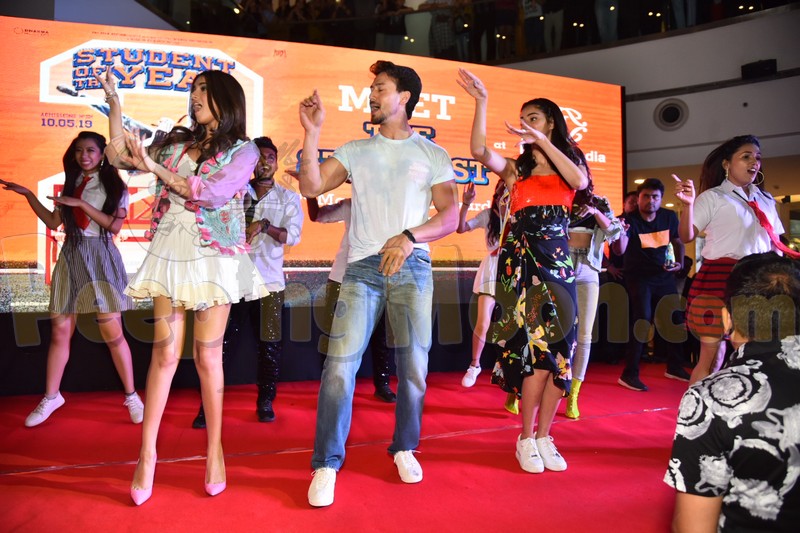 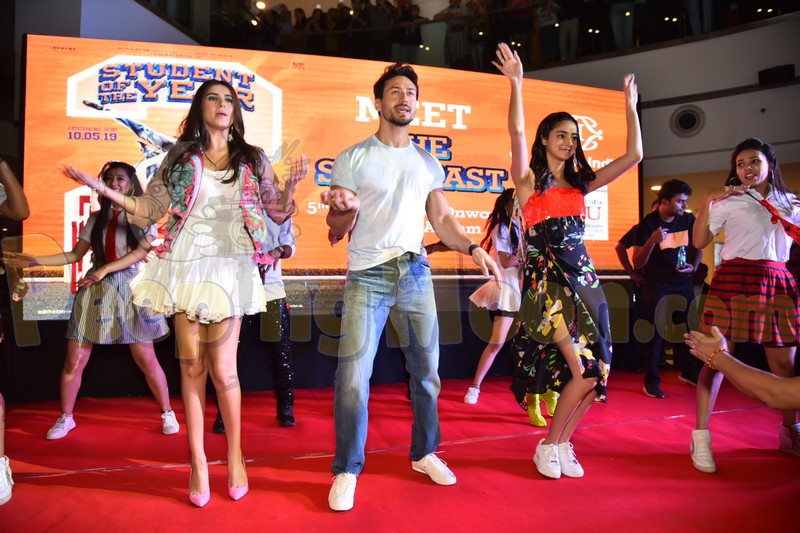 Student of the Year 2 will release on May 10.

Ajay Devgn’s and Kajol’s children Nysa and Yug catch the special screening of their film ‘Tanhaji: The Unsung Warrior’

Kiss from my missus! Ranveer Singh gets a peck on the cheek from Deepika Padukone at ‘Chhapaak’ screening