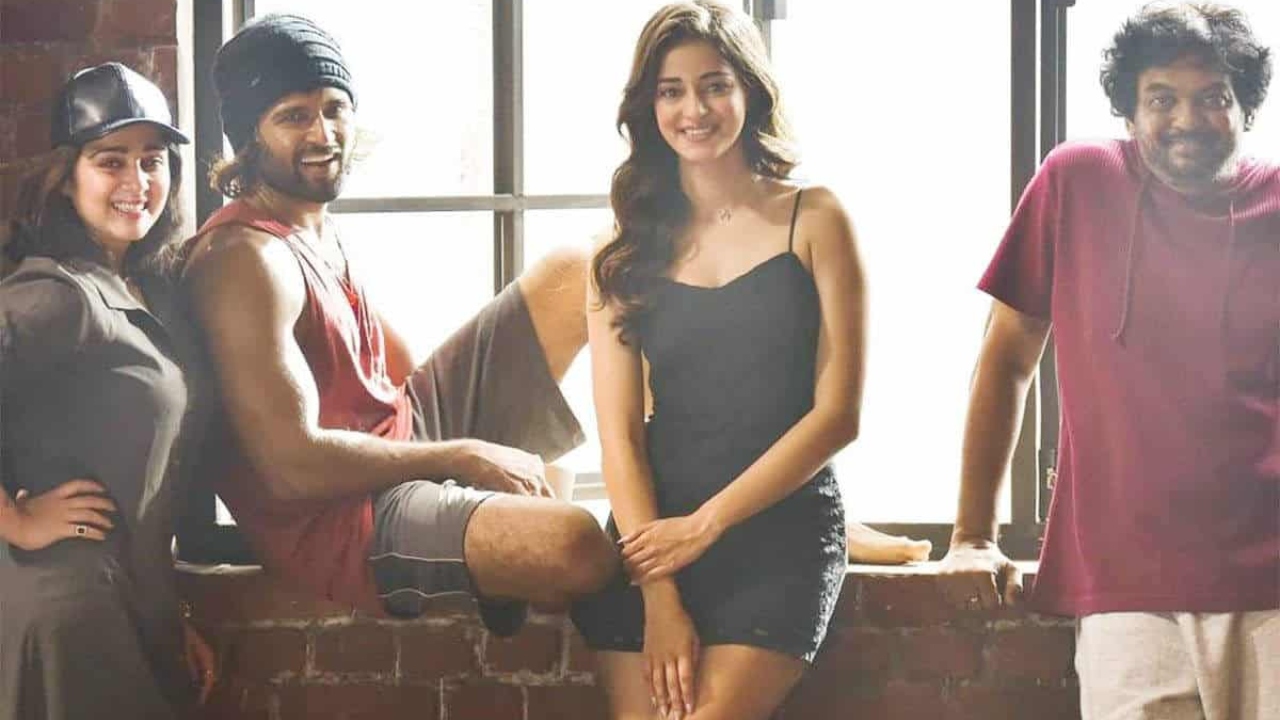 In 2021, there were rumours that Vijay Deverakonda and Ananya Panday's Liger will be heading to the OTT space. Due to the pandemic, that was a preferred choice among many filmmakers. Now, just a few days ahead of Liger's theatrical release, director Puri Jagannadh reacted to the rumours.

When asked by PeepingMoon.com whether OTT was being considered for Liger, Puri told, "During the pandemic, all films were dicey. We got offers too but we chose not to go to the OTT platform. We waited as Liger is meant for the big screen."

In June last year, there were reports that Liger was offered a Rs. 200 crore OTT deal. However, dismissing the speculation as false, Vijay tweeted, "Too little. I’ll do more in the theaters."

Too little.
I’ll do more in the theaters. pic.twitter.com/AOoRYwmFRw