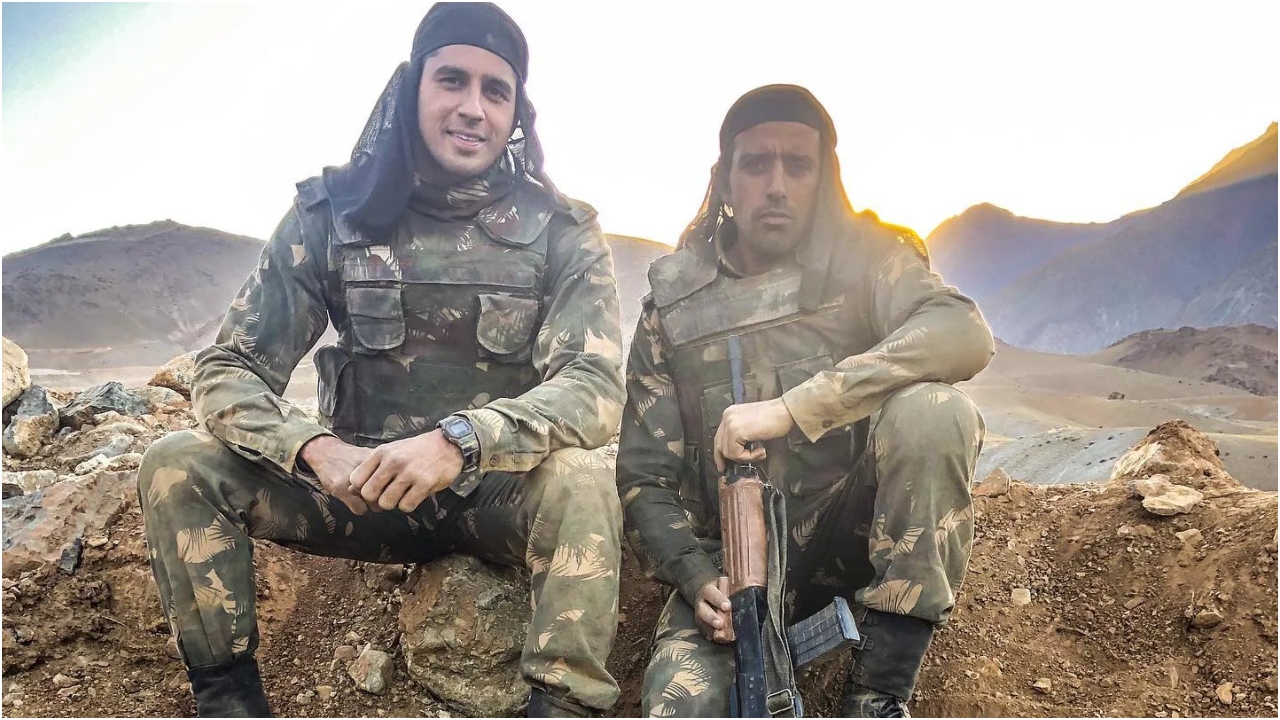 Actor Anil Charanjeett has carved a niche for himself in the film industry. Essaying several impactful characters, he has come a long way. And one such character was played by him in last year's blockbuster film Shershaah. The Sidharth Malhotra-starrer film saw Anil Charanjeett take on the character of Naib Subedar Bansi Lal Sharma.

Though the actor was seen for a very short time on the screen, he made sure that every second counted. Released on August 12, 2021, the film Shershaah received a very overwhelming response and created a huge uproar upon its release. This Friday, the film clocks one year and actor Anil Charanjeett can't stop gushing about it.

He said, "Shershaah has turned one today and the love is still pouring in. Being a part of such a project is both a great honour and a significant responsibility. The film was very demanding physically, mentally, and emotionally. I remember every moment of those 15 days of rigorous training sessions. I did several mock drills and ambushes. For once, I forgot that I was training for the film. I had the air of an actual soldier."

"The memories and experiences of this journey are beyond words! I feel obliged that I was chosen to play the character of Subedar Bansi and landing on Kargil soil directly from Mumbai felt like a different planet," said the actor. Recalling his experience of working with Vishnu Vardhan and Sidharth Malhotra, Anil added, "The level of dedication displayed by Vishnu Sir and the way he treated actors were unequalled. Moreover, Sidharth and I have a special bond. He has very warm and welcoming energy!!! From Hasee Toh Phasee to Sheershah, we share a very beautiful journey.

Anil Charanjeett has already played crucial roles in films like Sooryavanshi, PK, Raees, Hasee Toh Phasee, Singh is Bling, Sanju, Namaste England, Hero, Golmaal Again, Simba, sacred games and many, many more. Anil Charanjeett has come a long way in Bollywood.
The actor has multiple projects looming over the horizon, which include Thai Massage, SarCar Ki Seva Mein and Cirkus ( Christmas). We wish Anil Charanjeett the best of luck with his future works.