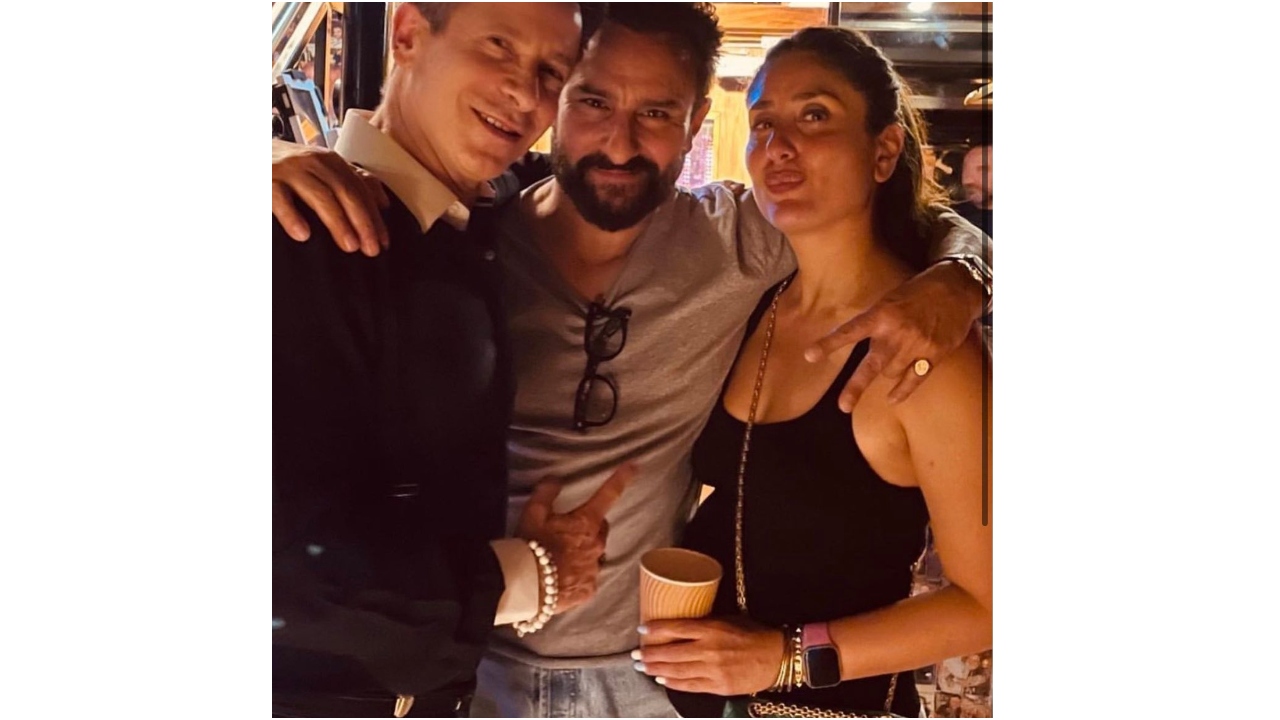 Kareena Kapoor Khan, who was busy holidaying in Italy with Saif Ali Khan and kids Taimur and Jeh last month, had addressed the rumours of her being pregnant. The actress shared a post on her Instagram stories and said that it was "pasta and wine". Now, Bebo has revealed that the picture was morphed as she looked '6 months pregnant'.

Talking about the same, Kareena in an interview with a Bollywood website said, "I wouldn’t bother, but I wanted to have fun with it because the picture was morphed. I was like 'Oh my God, I look like I was six months pregnant'. But I was like, 'Ok let's use this and have some fun.'"

Kareena and Saif spotted in London with friends pic.twitter.com/HBhGOQvKtm

Recommended Read: Kareena Kapoor denies pregnancy rumours with hilarious post, says 'Saif Ali Khan has already contributed way too much to the population of our country'

The actress further said, "You know I was on holiday, and everyone knows the kind of person I am. I am very open, and if I was pregnant I am the first one both my pregnancies, I have flaunted anyway. I have worked throughout it. I have laughed and lived through it. So I just found it very funny, so that's why I did that."

Saif and Kareena got married on October 16, 2012. They welcomed their first son, Taimur Ali Khan in 2016 and their second son, Jeh Ali Khan was born in February 2021. Saif was previously married to Amrita Singh but ended his 13 years of relationship in 2004. He shares his daughter Sara Ali Khan and son Ibrahim Ali Khan with her.