Advertisement
HomeBOLLYWOODENTERTAINMENT NEWSKubbra Sait opens up about going through an abortion, says 'My choice was about me'

Kubbra Sait opens up about going through an abortion, says 'My choice was about me' 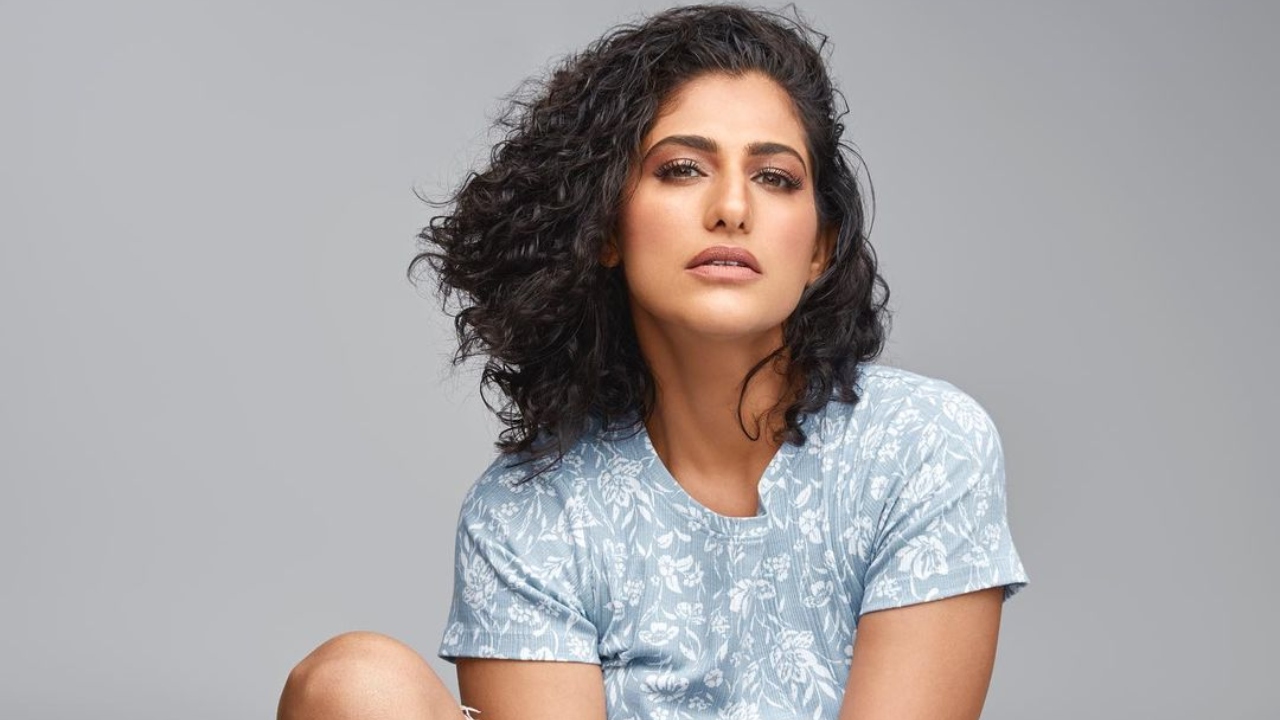 Kubbra Sait turned author with Open Book. The actress released it on June 27 and the book takes us into her childhood in Bengaluru, tryst with social anxiety, body shaming and success as an artist. In one of the chapters, Kubbra revealed she got her abortion done after a one-night stand. Talking in detail about the chapter, the actress told a news portal that she doesn't regret aborting her child. She further added, "Of course, I felt like a terrible human being. A horrible human being because of that choice I had made. But my feeling bad did not come from how I felt but rather how other people would perceive it. My choice was about me. Sometimes helping yourself can be hard. But it is ok. You have to do it."

In the chapter titled I Wasn't Ready to Be a Mother, Kubbra opened up about her Andaman trip in 2013. She further stated that after a scuba diving session she went for some drinks and later she got physically intimate with a friend. When she took her pregnancy test, it came positive.