I was broke: Kubbra Sait 'stayed on the floor weeping' after filming sex scene with Nawazuddin Siddiqui for 'Sacred Games' 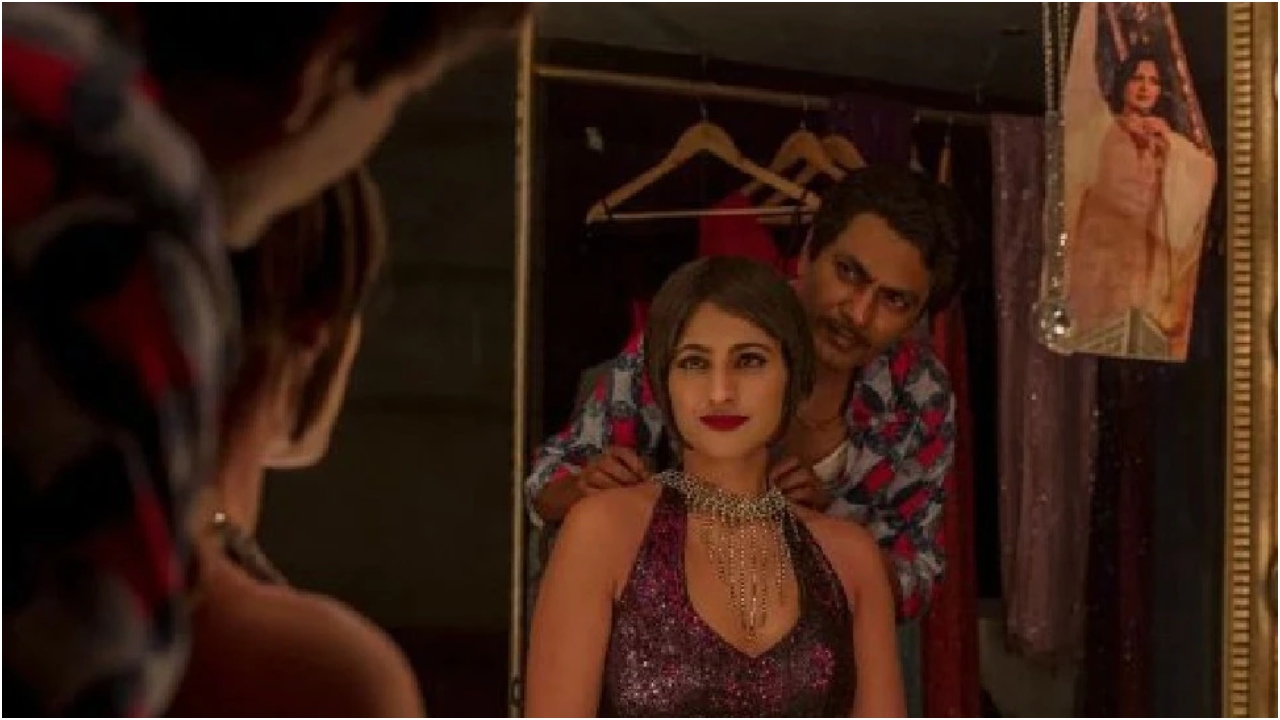 Kubbra Sait, who recently made her Hollywood debut with the Apple TV + show Foundation, talked about breaking down after filming a sex scene with Nawazuddin Siddiqui in Netflix's web show Sacred Games. Kubbra said that the scene was filmed seven times because director Anurag Kashyap needed shots from seven different angles. She said that he ‘pulled out all the stops’ to ensure that everything was in place for the shoot to go smoothly. Recommended Read: 'I think I got paid to go to school,' says Kubbra Sait on her Hollywood debut 'Foundation'

Kubbra said that she broke down afterwards. “I stayed on the floor, weeping. I was just crying and crying and crying. Nawaz said, ‘I think aapko bahar jaana chahiye kyunki mera scene abhi bacha hai (you should go outside because my scene is still left),’” she said. “Unka entry baaki tha (His entry scene was still left to be shot),” she added with a laugh.