Shweta Tiwari's daughter Palak Tiwari aka the Bijlee girl was clicked with Saif Ali Khan's son Ibrahim Ali Khan after an outing in Mumbai back in January. However, fans were amused by videos from the sighting where Palak was seen aggressively hiding her face from the shutterbugs and Ibrahim was seen blushing and smiling. While it did seem like something was brewing between the two star kids, Palak later confirmed that she was in fact hiding her face because she didn't want her mom-actress Shweta Tiwari to know about her whereabouts.

Now, it has been revealed that the young actor is in fact dating The Archies actor Vedang Raina. Reports are rife that Shweta's daughter Palak is in a relationship with Vedang, who is all set to make his acting debut in Bollywood with Zoya Akhtar's The Archies alongside Khushi Kapoor and Suhana Khan. 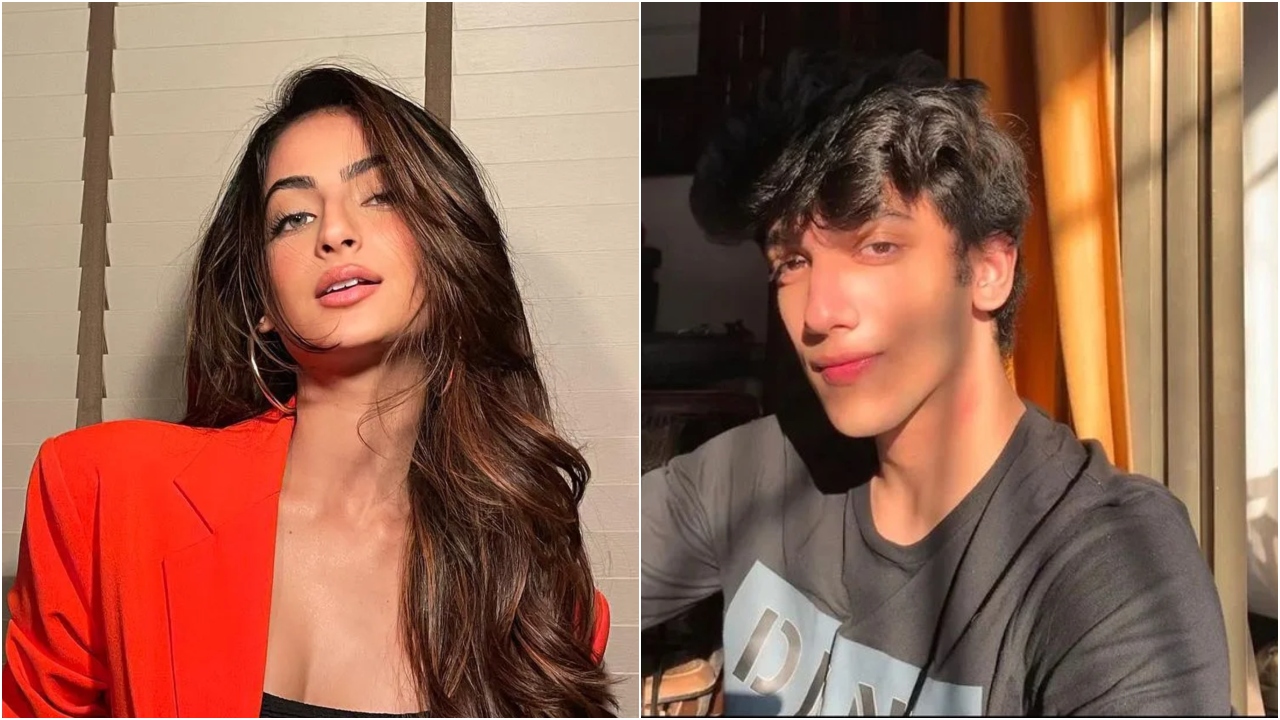 According to a report on a Bollywood website, Palak and Vedang were in the same talent agency. The actors had reportedly met for the first time during their talent agency's parties. The report further stated that the two have been dating each other since then. If the reports are to be believed, Palak and Vedang have been in a relationship for the last two years. Not only this but time and again, they've been spotted together at parties and events. However, the youngsters have been quite good at keeping their alleged relationship under wraps.