Akshay Kumar and Manushi Chhillar’s historical drama Samrat Prithviraj released today in theatres. The film is based on the life of Hindu king Prithviraj Chauhan and is YRF’s first historical drama. However, a day prior to the film’s release, Akshay took to social media to urge fans from revealing spoilers from the film.

Akshay took to Twitter ad wrote, “A humble request to everyone watching the film #SamratPrithviraj in theatres tomorrow. Releasing in Hindi, Tamil and Telugu. Celebrate #SamratPrithviraj Chauhan only at a theatre near you on 3rd June (sic)!" Along with the post, was a text image, that read: “The entire team of Samrat Prithviraj, a film that gloriously celebrates the life of one of India’s bravest king’s Samrat Prithviraj Chauhan, has taken four years to create a visual spectacle that we are all extremely proud of. Since it’s an authentic historical, there are many facets of Samrat’s life that are lesser known to the people of our country, especially the youth (sic).”

A humble request to everyone watching the film #SamratPrithviraj in theatres tomorrow. Releasing in Hindi, Tamil and Telugu. Celebrate #SamratPrithviraj Chauhan only at a theatre near you on 3rd June! pic.twitter.com/6wfVVswpm0

He further added, “Thus, this is our sincere request to everyone watching the film from tomorrow, to not give out spoilers that reveal several aspects of our film that are designed to be awe-inspiring. We hope to entertain you thoroughly ONLY on the big screen from tomorrow!” 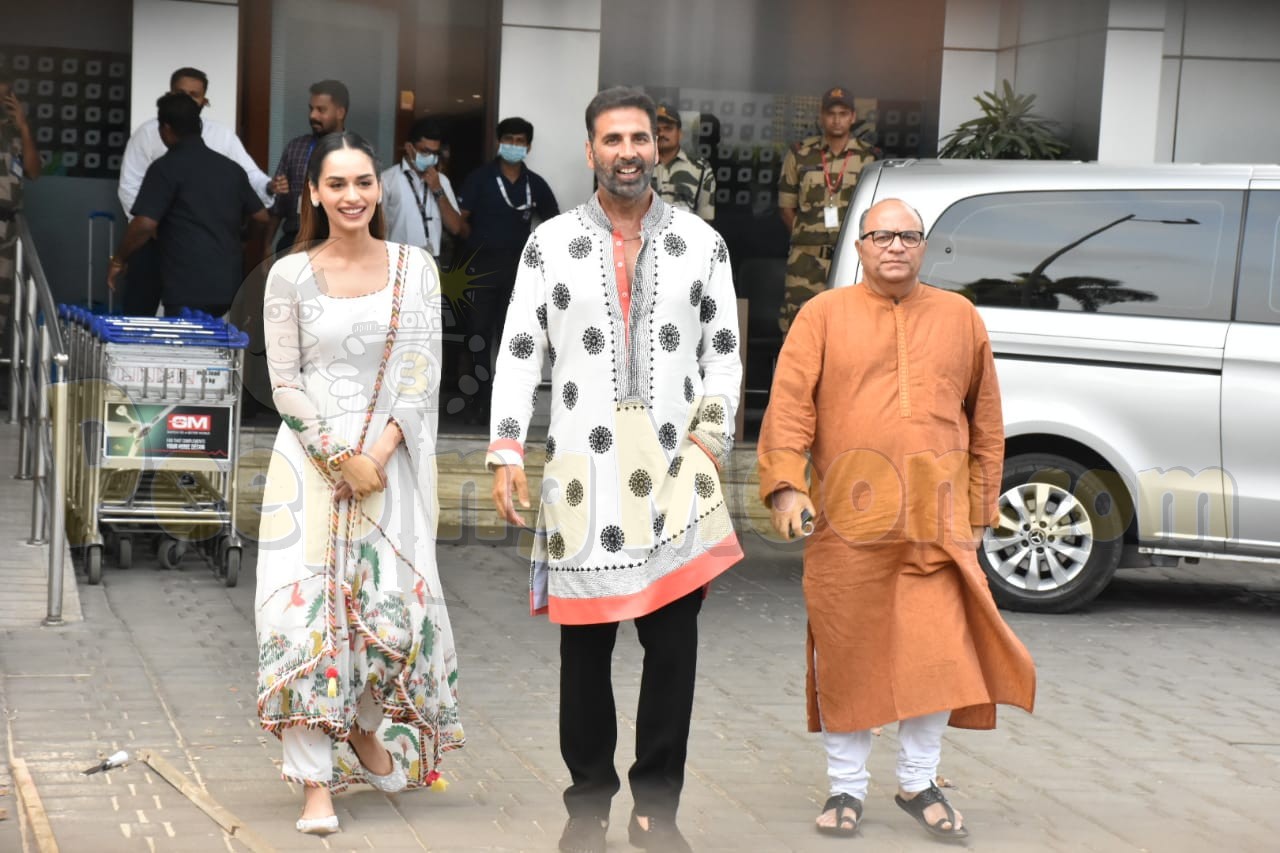 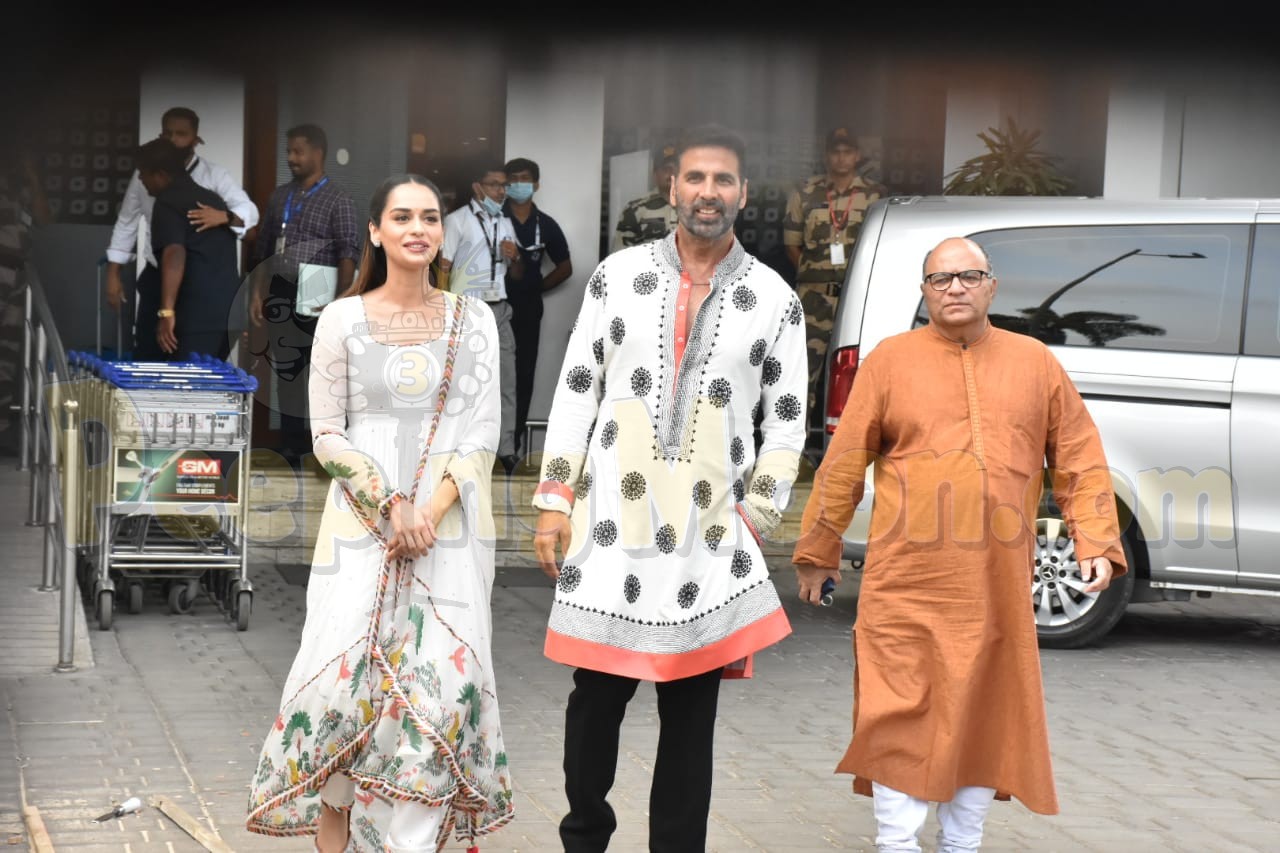 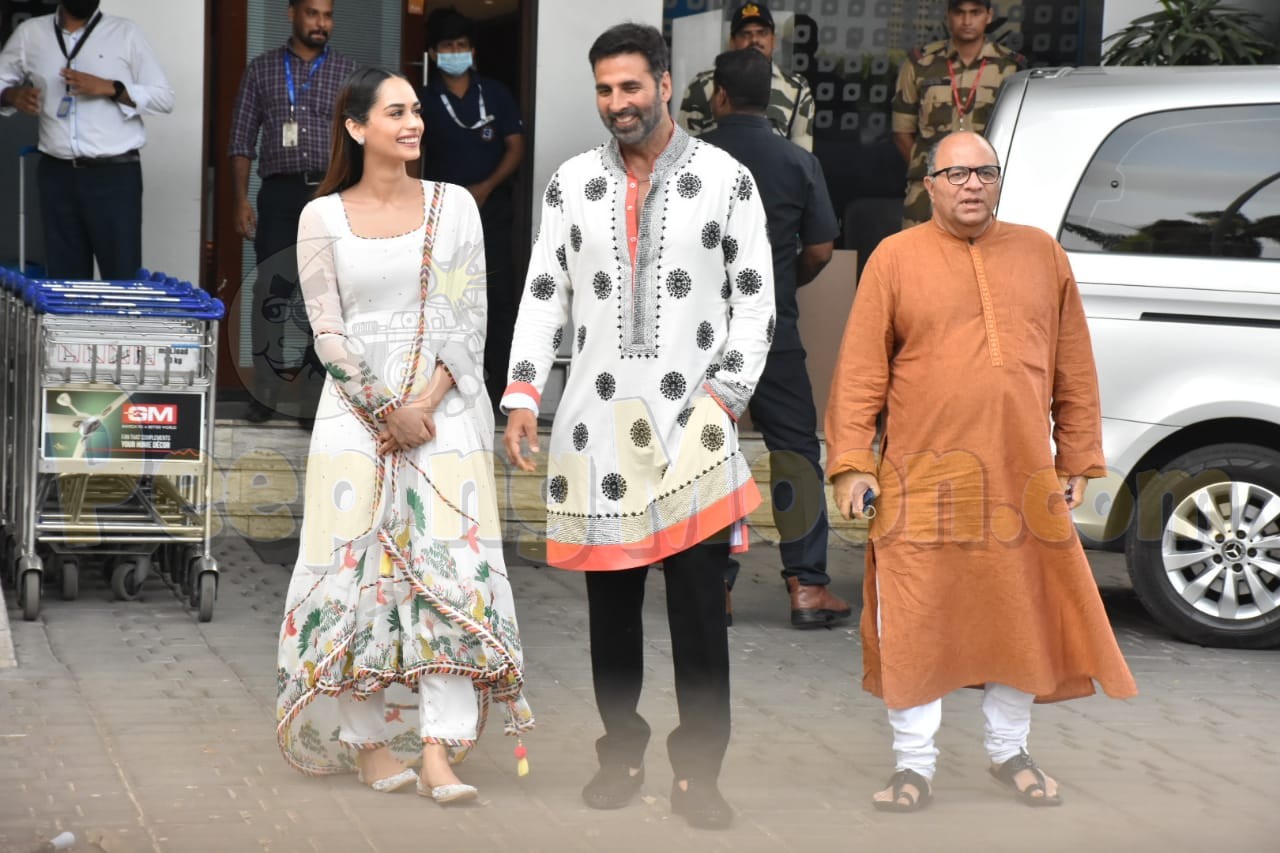 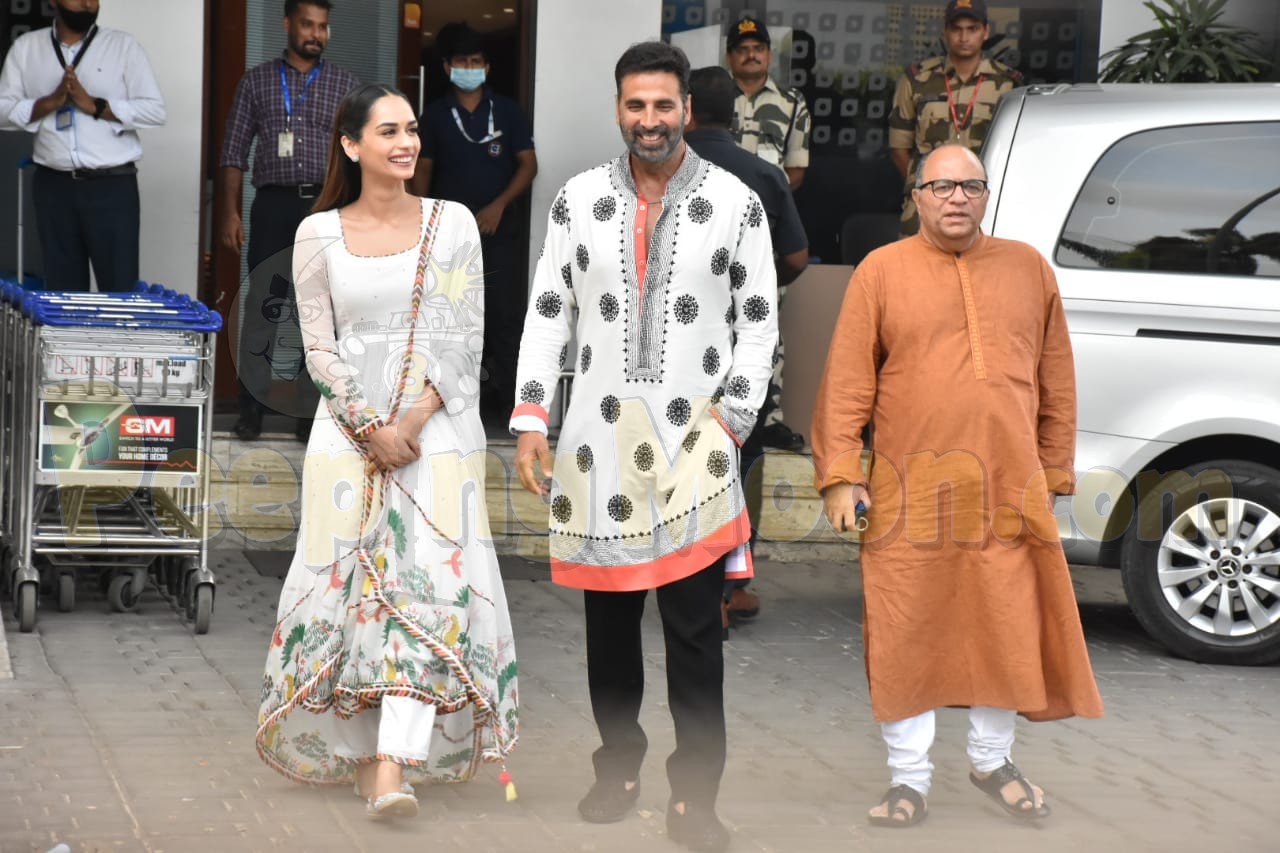 The film has been made tax-free in the state of Uttar Pradesh by CM Yogi Adityanath after a special screening was organized for him and Home Minister Amit Shah. Post the screening, Manushi, Akshay and Dr. Chandraprakash Dwivedi returned back to the bay and were clicked at Mumbai airport yesterday. Check out their pictures below from the Kalina airport.