Like 'Dhoom 3', YRF to only release sneak peeks of Akshay Kumar & Manushi Chhillar's 'Prithviraj' songs to heighten anticipation of this big screen experience

Yash Raj Films’ has its eyes on the prize! The production house has decided to whet the appetite of Akshay Kumar fans and audiences by releasing only sneak peeks of its anticipated songs from Prithviraj to heighten anticipation of this big-screen experience!

A trade source revealed, “Prithviraj starring superstar Akshay Kumar is the biggest event film of the season. YRF is resorting to a strategy to build tremendous anticipation to watch the film in theatres by not giving out a single song before it’s big screen release on June 3! They will only release short teasers to spike the expectation of the film to sky high. These teasers will start dropping from today or tomorrow.” 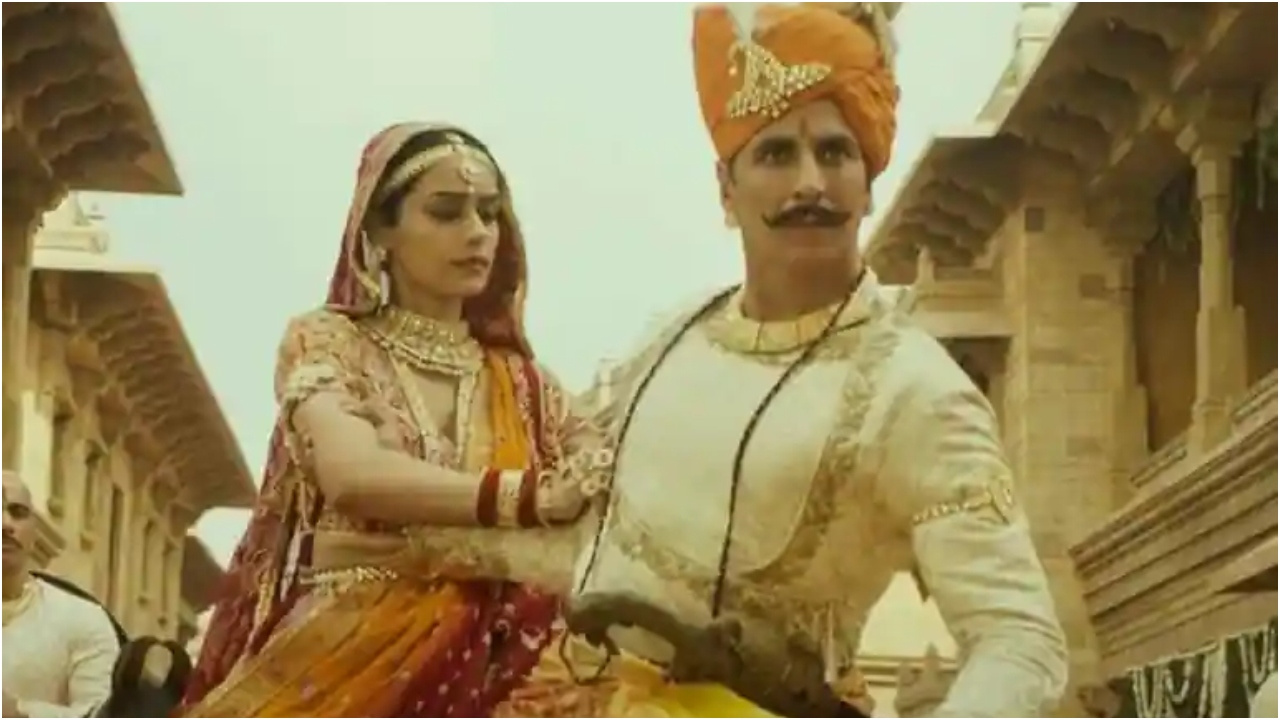 Recommended Read: I was like a kid in a candy store when I realised the scale of action that I will get to perform: Akshay Kumar on Prithviraj

The source added, “YRF had done this for Dhoom 3 and it worked wonders because people are used to seeing teasers, trailers and then full songs. When they only get to see a glimpse of the songs, they will definitely get further curious to watch the film. Of course, this strategy works for big event films starring the biggest superstars of our generation, like Akshay Kumar in Prithviraj. The less people see, the more they want to be a part of the experience. It is all about creating a big thirst for people to go and watch the film in cinemas. It’s a clever ploy to build more conversation around the film.”

Yash Raj Films’ first historical, Prithviraj, is based on the life and valour of the fearless and mighty King Prithviraj Chauhan. He is essaying the role of the legendary warrior who fought valiantly to protect India from the merciless invader Muhammad of Ghor in this visual spectacle. The film will also focus on the beautiful love story between Samrat Prithviraj and his beloved Princess Sanyogita, played by the ethereally gorgeous debutant Manushi Chhillar, former Miss World 2017.