Superstar Allu Arjun starrer Pushpa: The Rise has been on a roll! Not only has the movie been showered with so much love, but its music is also topping charts. Be it Telugu or Hindi version, all the songs from the albums have struck a chord with the audience worldwide.

Bhushan Kumar’s T-Series has given blockbuster numbers over years and the label recently presented the Hindi version of Pushpa: The Rise album which was composed by pan-India rockstar DSP, aka, Devi Sri Prasad. The Hindi songs are not only being received well by the masses, but they are taking the internet by storm as they are part of the top 5 charts on YT Music Charts. Srivalli is trending at number 1 position followed by Oo Bolega Ya Oo Oo Bolega at 2nd position on YouTube and Sami Sami is trending at number 4. 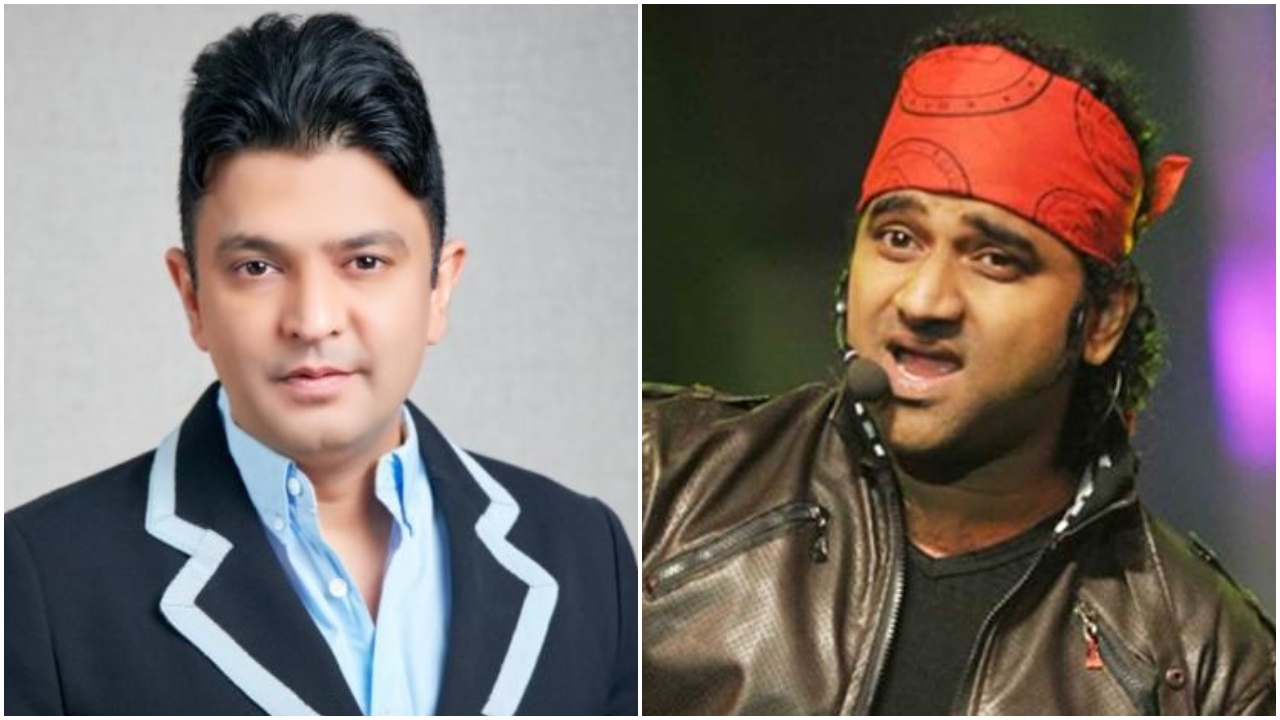 Talking about the success, Bhushan Kumar, Chairman and Managing Director of T-Series, said, “The success of Pushpa: The Rise album is a testament that music transcends language barriers - while Telugu album has been chartbuster, the Hindi album is also growing on people and trending among top 5.  It has been a pleasure collaborating with DSP who is a rockstar in every way.”

Adding to that, music composer DSP shared, “It's a great feeling to see the album trending and I would like to thank the audiences to shower so much love across all the languages."