The Enforcement Directorate (ED) is currently probing into an alleged multi-crore extortion racket operated by conman Sukesh Chandrasekhar. Now, as the investigation continues, the agency has reportedly summoned Nora Fatehi for questioning. According to reports, the ED is questioning and looking for people who can be directly or indirectly connected to the money laundering case. It is being said that Nora will be at the ED's office today (October 14).

Apart from Nora, the ED has once again issued a summon to Jacqueline Fernandez. The actress was questioned in the past too and now, the agency has asked her to be present on October 15. In September, Jacqueline's statement, as a witness, in the money laundering case was recorded in Delhi. She was questioned for 5 hours. 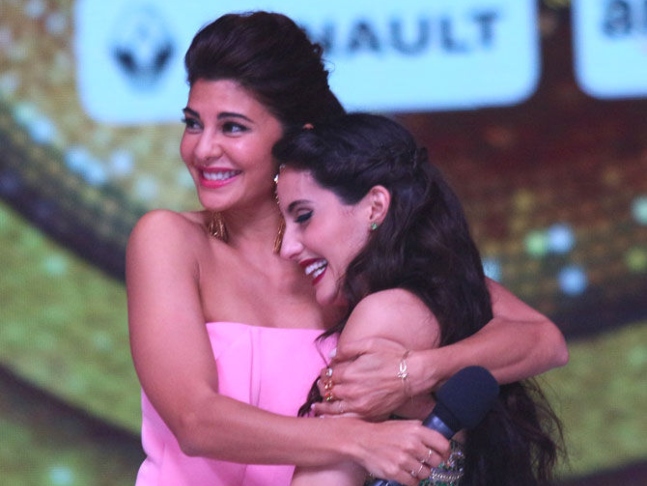 According to reports, Sukesh would contact Jacqueline via caller ID spoofing from Tihar jail. Reportedly, Sukesh didn't reveal his real identity and would talk to the actress by portraying himself as a renowned personality. Jacqueline’s statement was recorded under the provisions of the Prevention of Money Laundering Act (PMLA).