Advertisement
HomeBOLLYWOODENTERTAINMENT NEWSNusrat Jahan and Yash Dasgupta are married? THIS picture indicates so!

Nusrat Jahan and Yash Dasgupta are married? THIS picture indicates so!

Nusrat Jahan has been in news for quite some time. The Bengali actress and Trinamool Congress MP welcomed her first child, a baby boy named Yishaan on August 26 in Kolkata. The child was born months after Nusrat issued a statement calling her marriage with Nikhil Jain 'invalid'. She was rumoured to be dating actor Yash Dasgupta. But now, it seems Nusrat and Yash have officially tied the knot.

Yash celebrated his birthday on October 10. Nusrat shared pictures from the party on her Instagram stories. The couple enjoyed an intimate dinner date. The actress-politician posted a picture of Yash's birthday cake which had terms like 'husband' and 'dad' written on it. Nusrat and Yash posed for a selfie too. 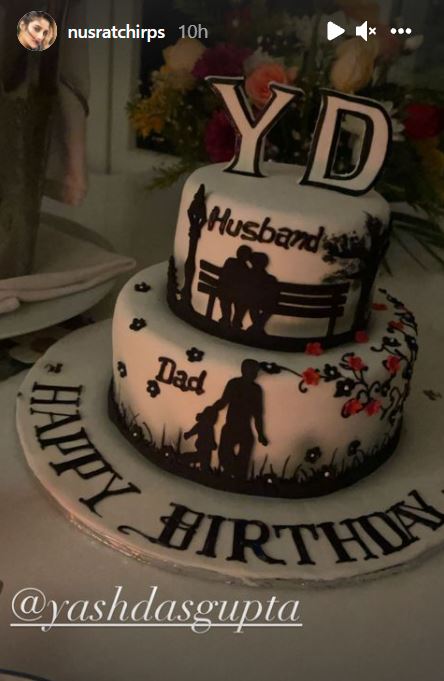 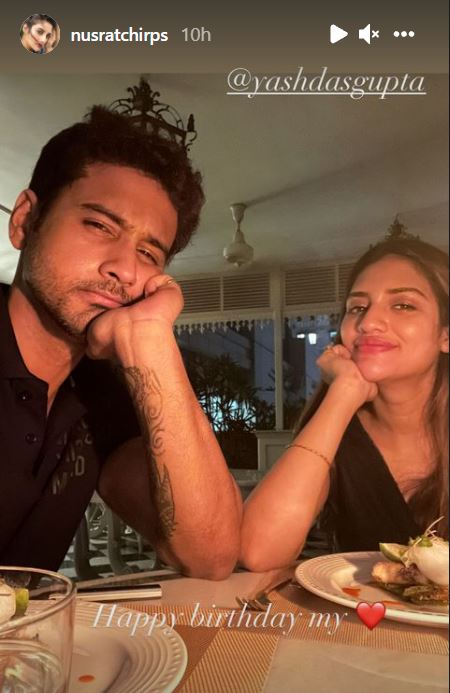 In a recent interview, Nusrat and Yash were asked if they faced any criticism as Yishaan was born 'out of wedlock'. The actress said, "Do people know whether or not it’s out of wedlock? Just because we don’t open up on things doesn’t mean whatever they are saying is true. Like Yash said, we won’t hold placards and declare everything. Let that ambiguity stay.”

She further added, "We are in a happy space. We have crossed a major hurdle of our lives. Having a baby without knowing each other for too long — just out of love — is a brave thing to do. I’m glad we have made it."