Sidharth Malhotra and Rashmika Mandanna wrap Mission Majnu, celebrate the completion of shoot with the team

Fresh from the success of Shershaah, Sidharth Malhotra has wrapped shooting for RSVP and Guilty By Association Media's upcoming espionage thriller Mission Majnu. The team of the film celebrated the wrap-up celebrations with pomp that included multiple cake-cutting.

The film set in the 1970’s has piqued the curiosity of netizens with each of its updates will have Malhotra essaying the role of a RAW agent, who leads India's covert operation on Pakistani soil. 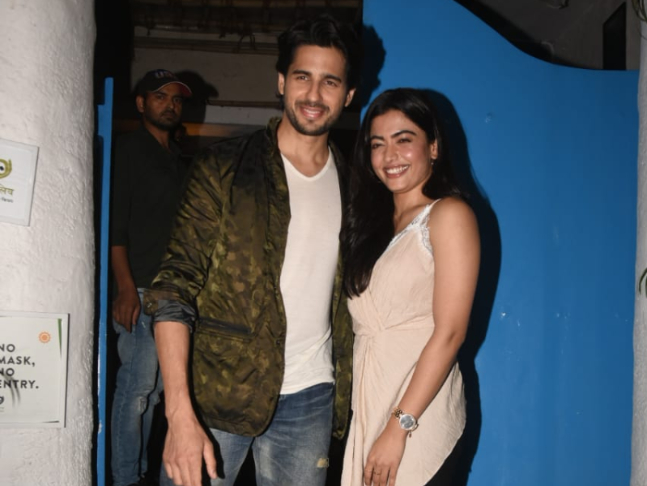 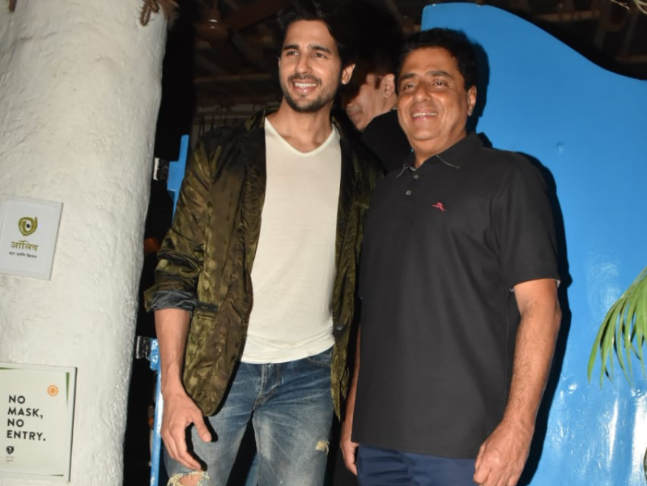 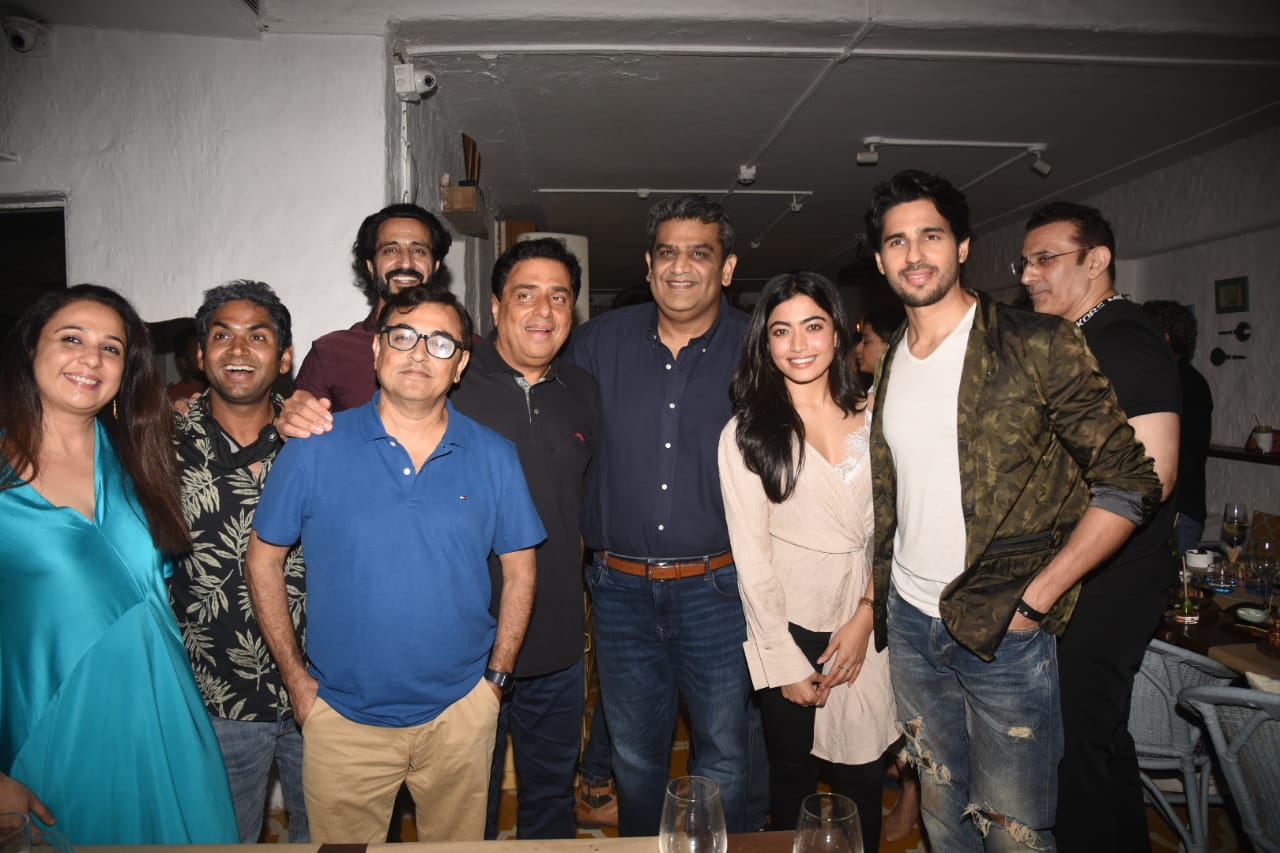 Producer Amar Butala added “Inspite of having to shoot in these challenging times, we’re delighted that we wrapped the shoot in the timelines we planned. Sid has been a delight to work with and he has made this film his own in a very special way. “ 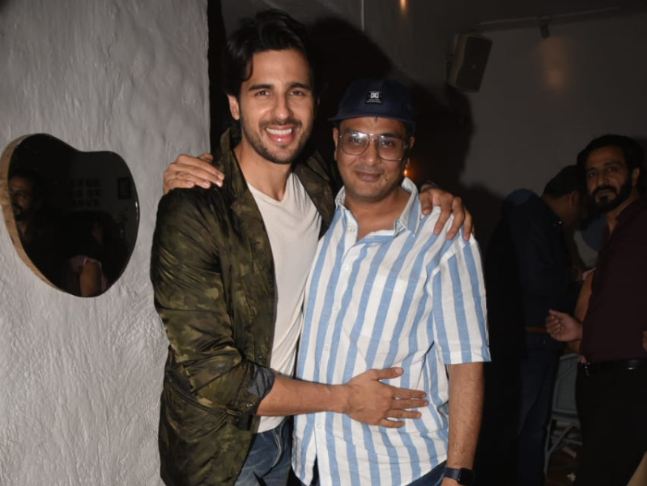