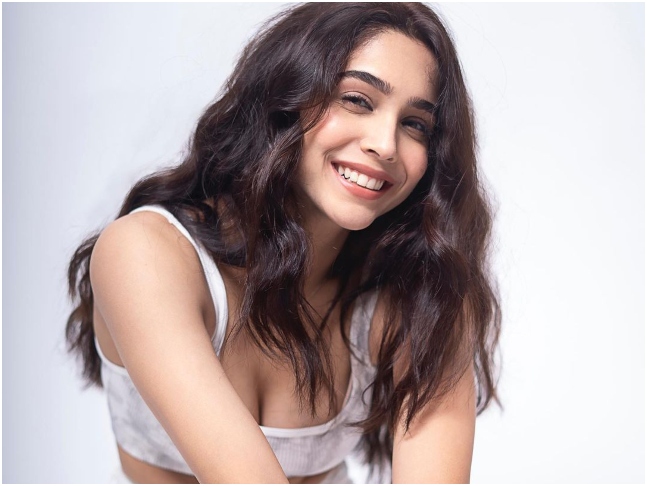 Gorgeous debutant of Bunty Aur Babli 2 Sharvari seems to have caught the attention of some really big brands because she has been roped in as the new face of the beauty brand Pond's. Sharvari, with her good looks and acting prowess, thus definitely becomes a talent to watch out for.

A brand equity pundit said, “For a huge brand like Pond’s to show faith in a rank new face like Sharvari spells huge promise for this newcomer. Yes, she is being managed by YRF but brands like Pond’s look at the pedigree of the actor and the promise she has for the long run before signing someone on. For Sharvari to have ticked all these boxes, it’s a big sign that she is the one to watch out for in the near future. With big films and a big brand with her, Sharvari is making a statement that she is here to make a mark.”

Sharvari has a three-film deal with Aditya Chopra’s Yash Raj Films and she is also said to have signed one more big film under the YRF banner that is yet to be announced.

A trade source added, “Aditya Chopra is extremely bullish on Sharvari. She has shown massive promise with Kabir Khan’s The Forgotten Army as she became a huge talking point after the digital miniseries dropped. Adi is carefully grooming her to become one of the biggest stars of the future generation and moves like bagging Pond’s by YRF indicates that they want to play big with her and not settle for anything less. It’s great to see new faces like Sharvari enter the industry because today, it is a talent driven industry and despite being a total outsider, she can shine bright right from her very first film!”