The slick trailer of Pooja Entertainment's espionage thriller Bellbottom dropped today and it has blockbuster written all over it. This Akshay Kumar starrer slated for a big-screen release on August 19, is all set to regale audiences in a 2D and 3D format.

While the news of the film's theatrical release has cheered the industry as well the audiences, the trailer has raised the excitement level of the fans many notches higher. The eagerly-awaited spy drama seems all set to revive the fortunes of the film industry and regalvanise big-screen magic! 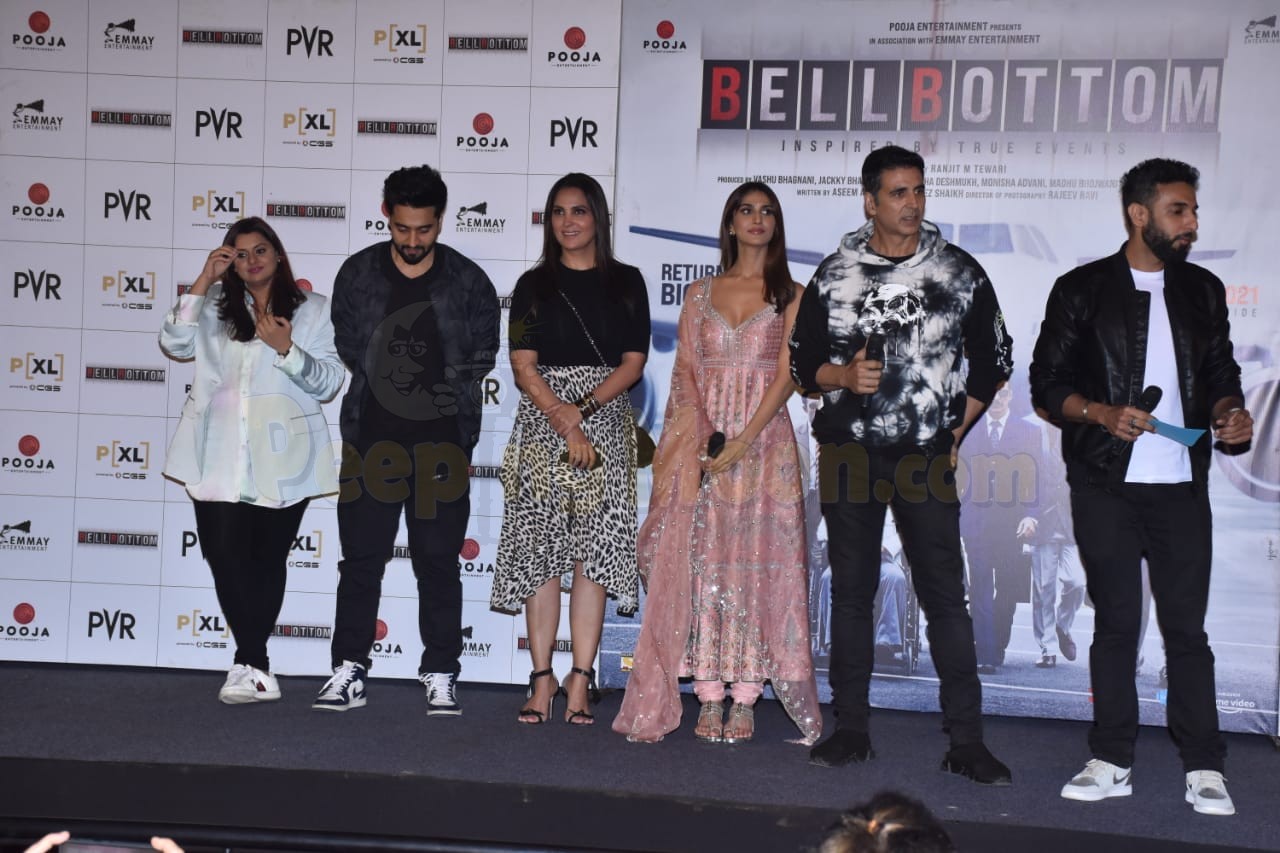 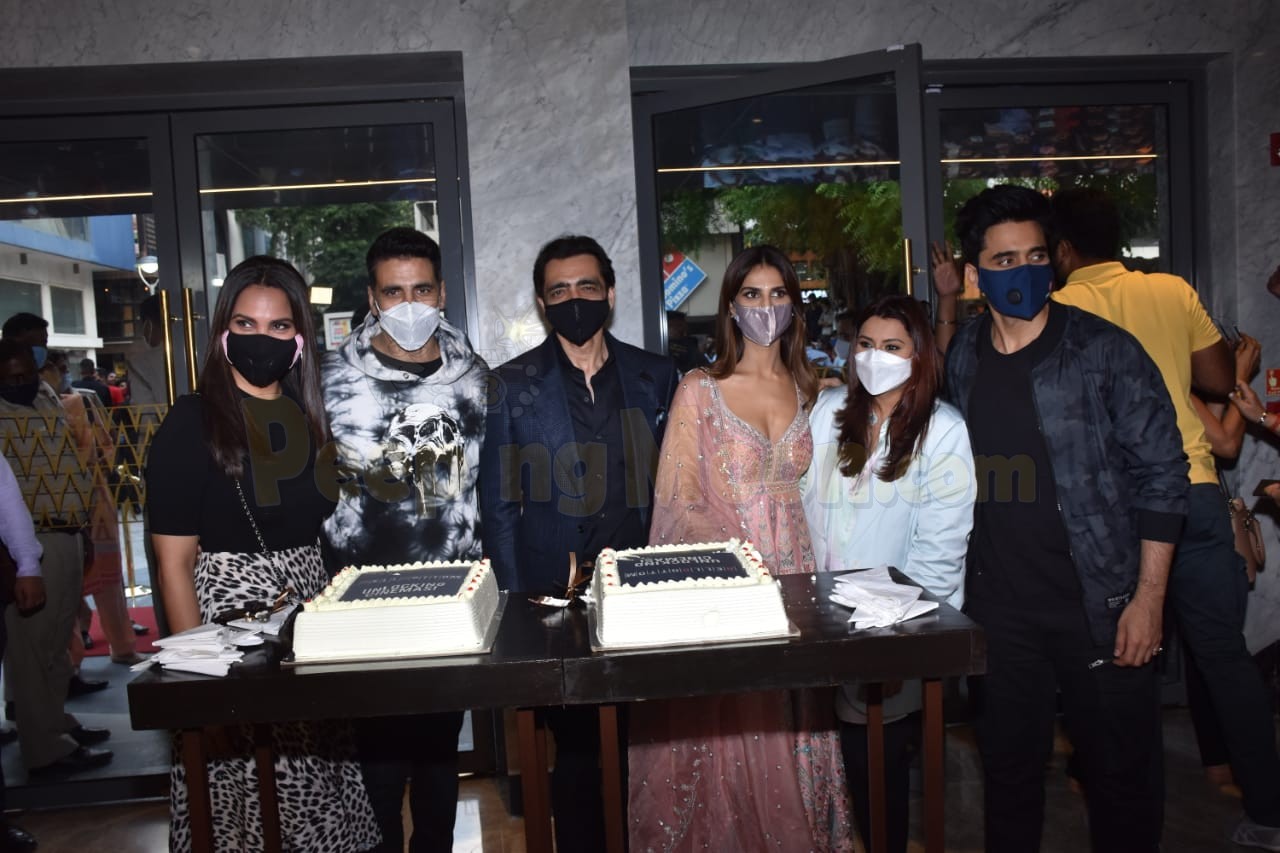 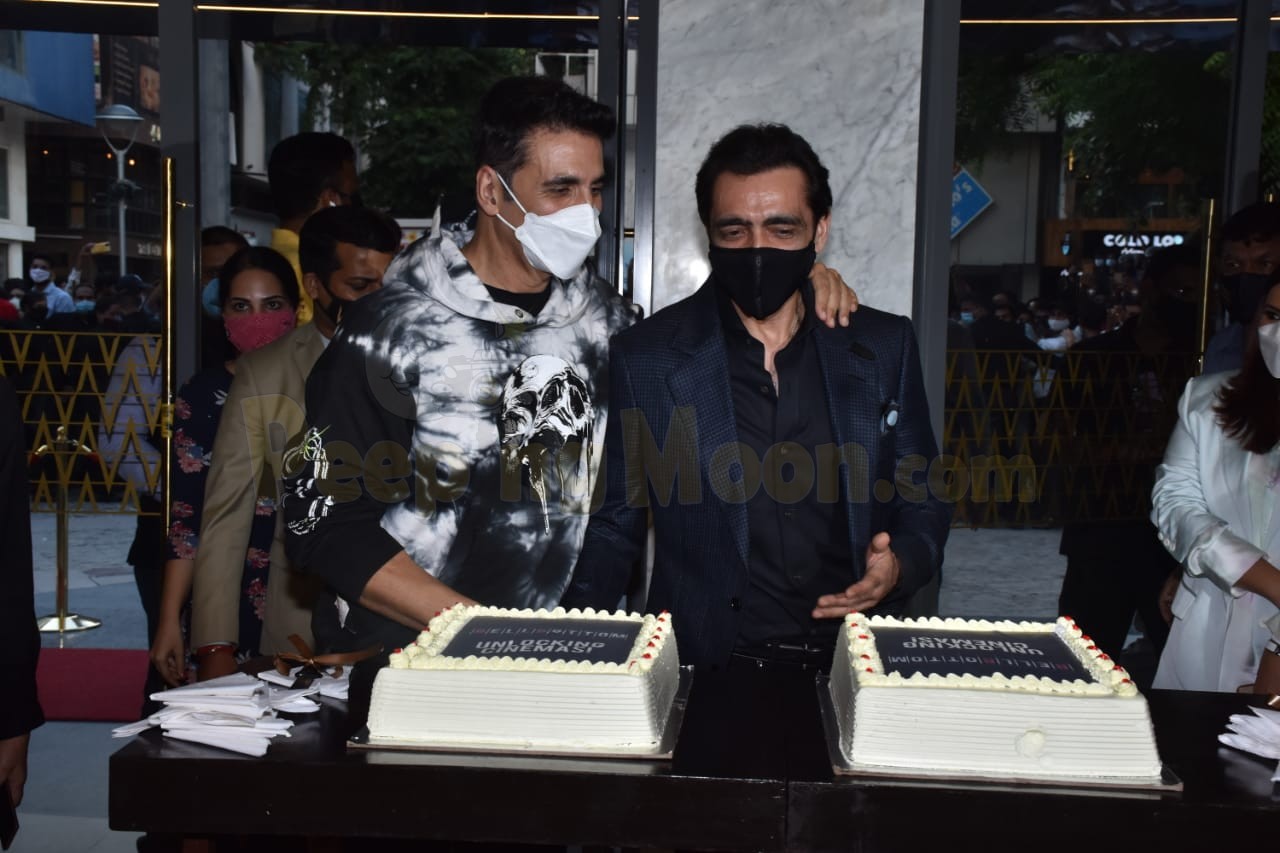 Team Bellbottom launched the piping hot trailer today in Delhi's PVR Priya, a single-screen theatre that was also the birthplace of PVR multiplexes. This was a hugely symbolic and nostalgic moment to welcome the enduring legacy of big-screen entertainment. The adrenaline-packed trailer does complete justice to the buzz around the film and promises an epic adventure full of world-class action, retro swag, a foot-tapping background score, massive production values, and Akshay Kumar's action persona at its best. 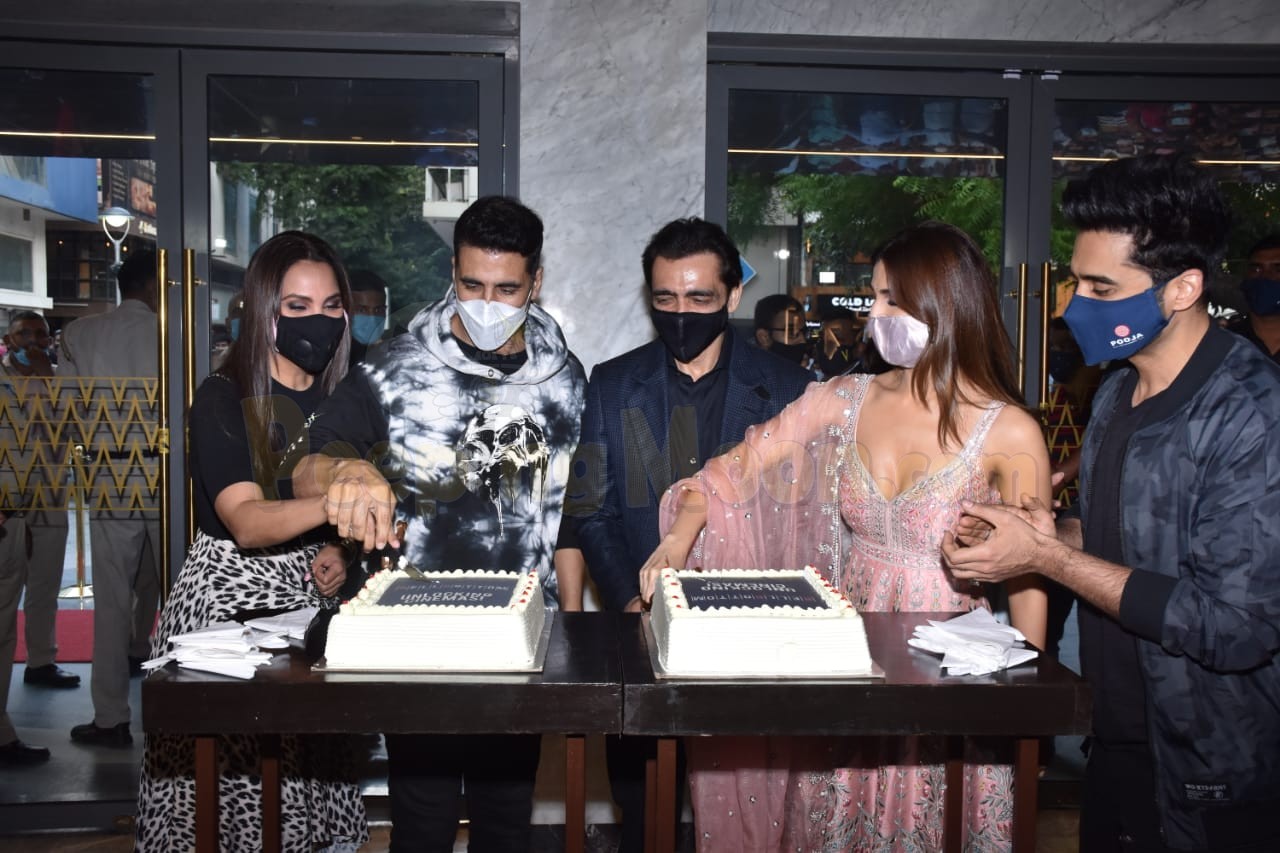 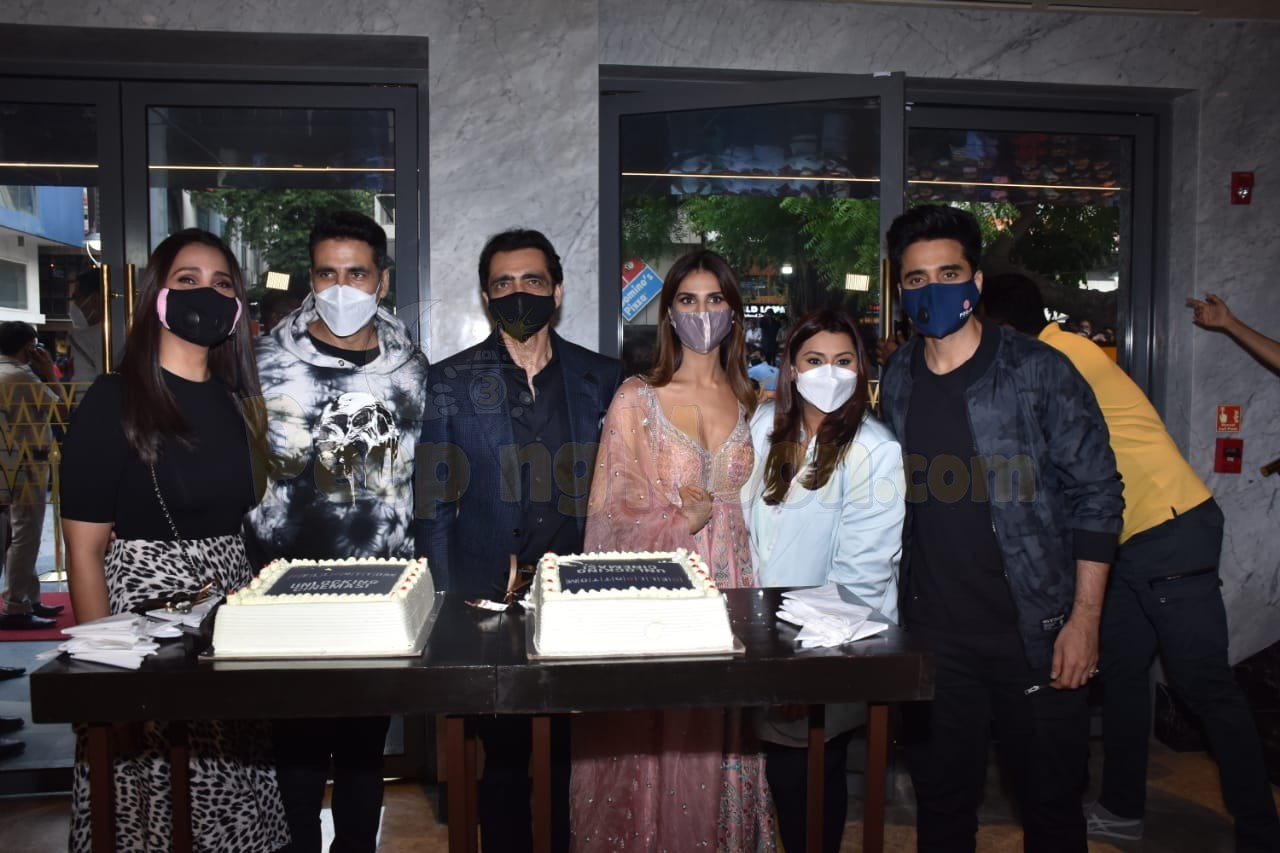