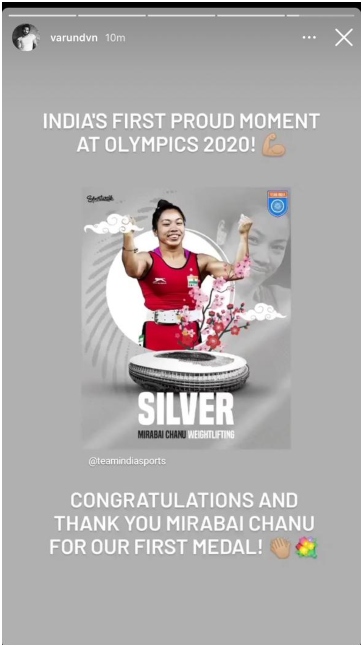 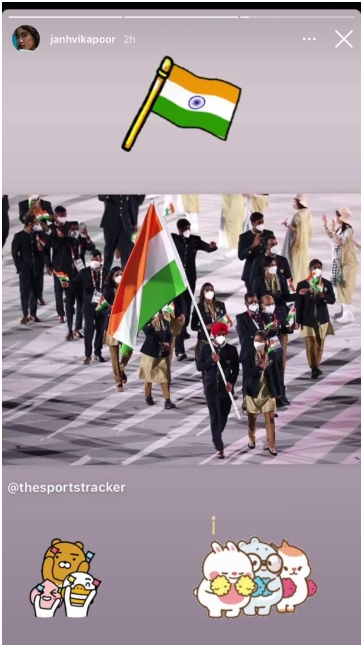 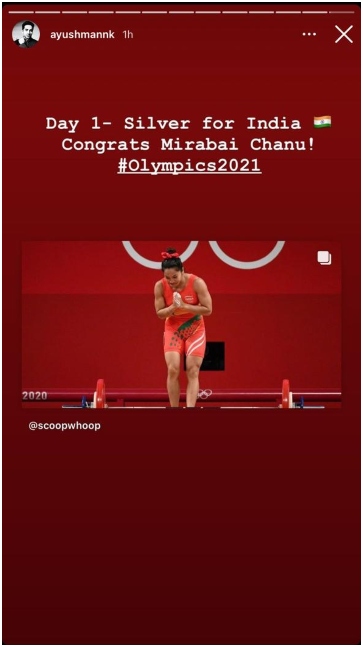 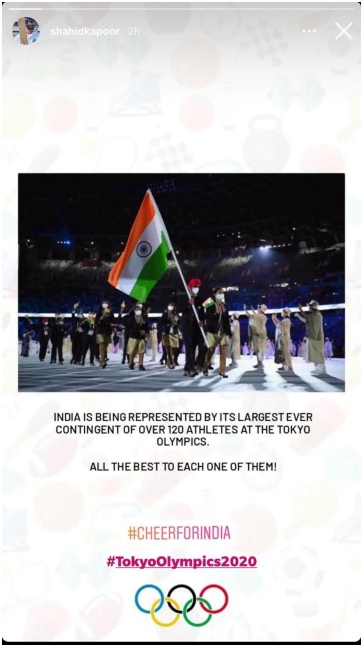 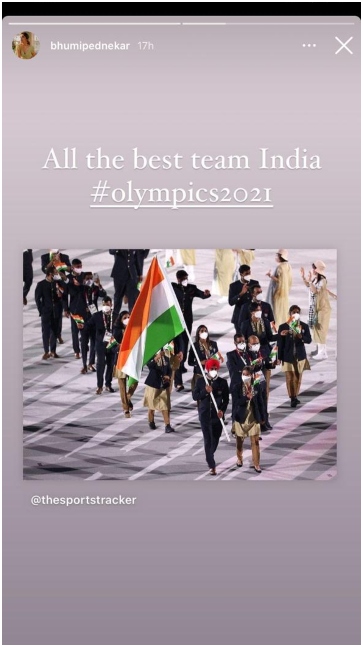 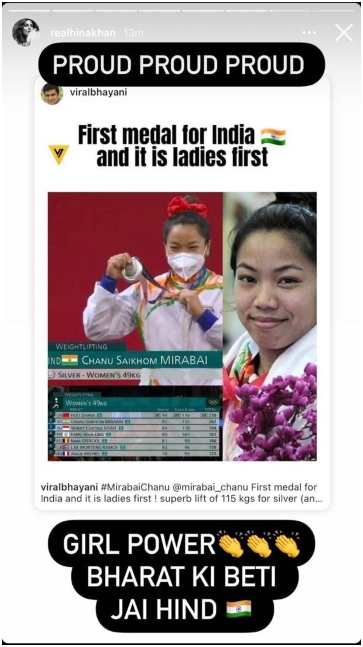 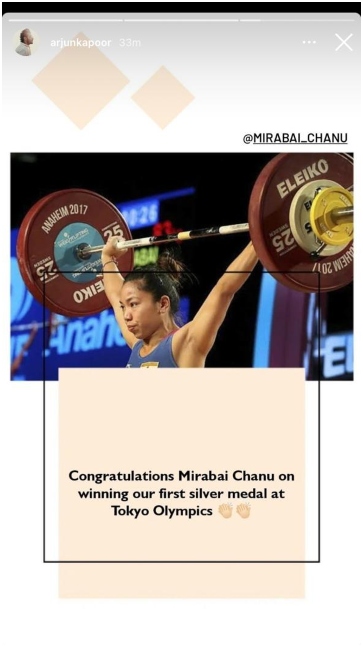 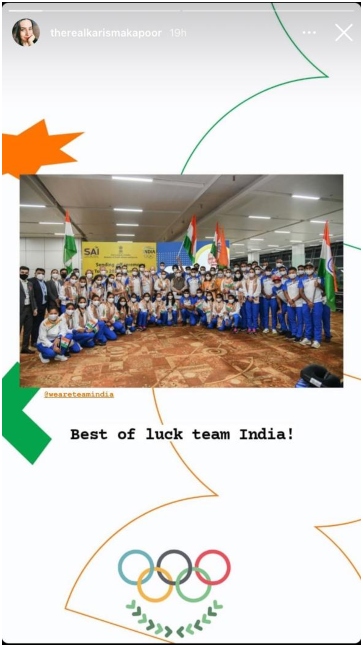 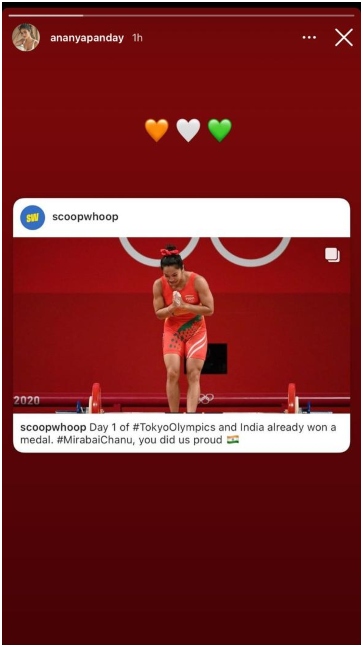 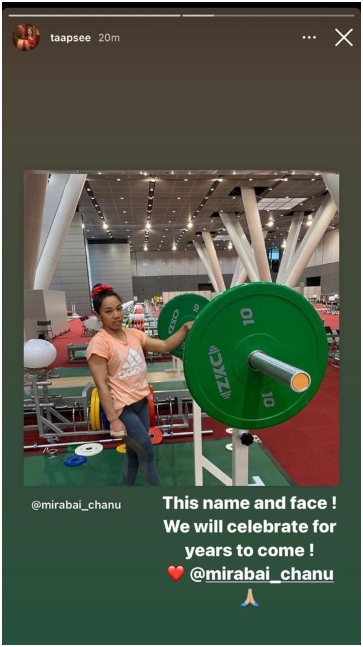 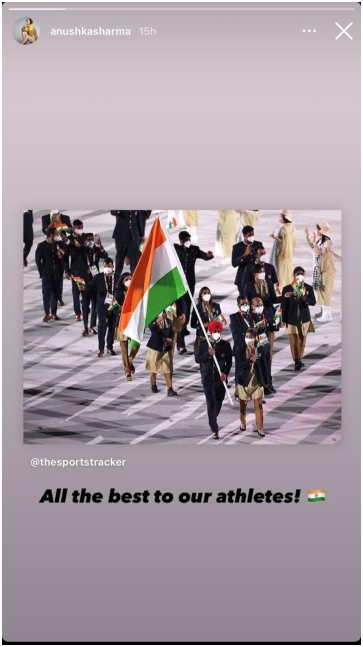 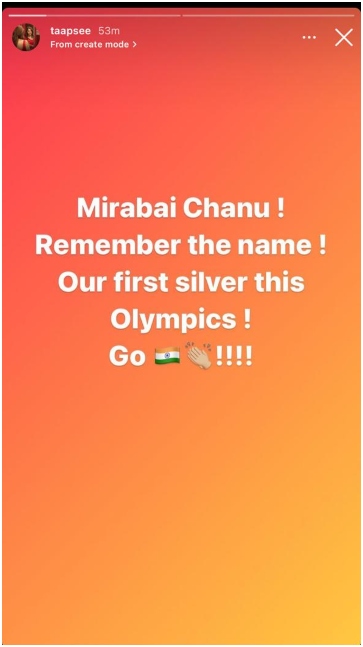 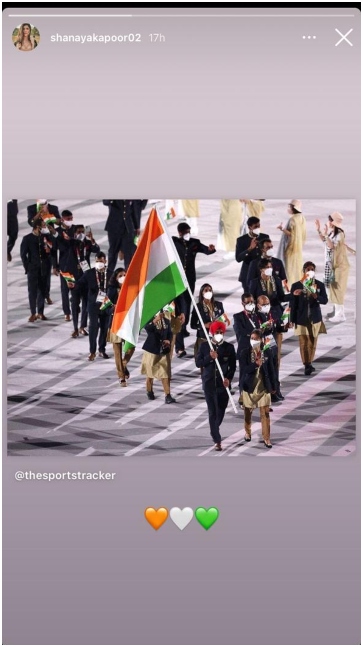 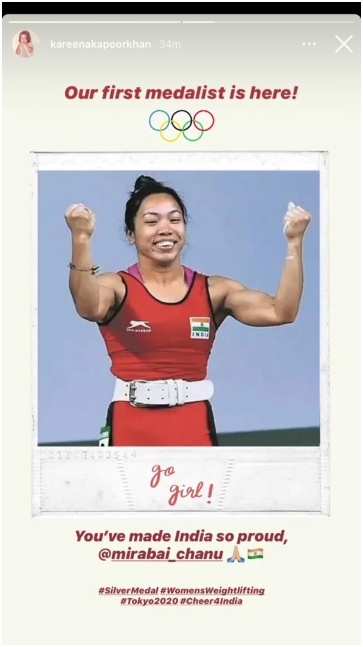 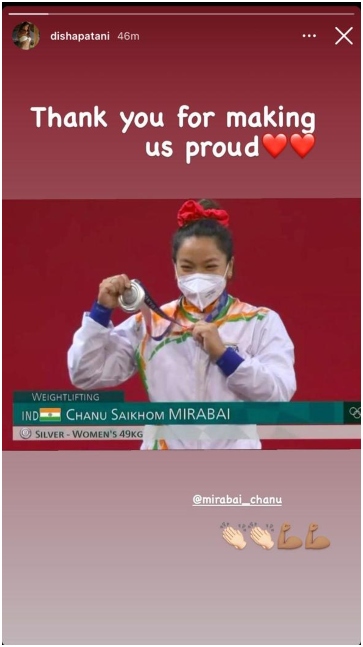 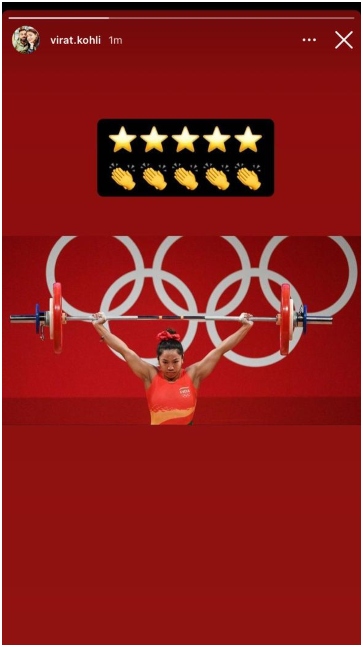 Other participants also performed well but unfortunately, couldn't win. Saurabh Chaudhary finished 7th in the 10m air pistol final. The duo of Deepika Kumari and Pravin Jadhav lost to Korea in the mixed team quarter-finals. Shuttler B Sai Praneeth crashes out in the first round. India paddlers Manika Batra and Sharath Kamal lost to Chinese Taipei in the first round.