Aamir Khan is currently busy with the shoot of his upcoming film, Laal Singh Chaddha in Ladakh. The entire crew is stationed in the territory to shoot for the film while having a gala time doing so.

A source close to the film shares, "The unit of Laal Singh Chaddha recently arranged their own Table Tennis tournament and from Aamir sir to the kids on set, the entire team took part in it. It was a very casual and fun competition." 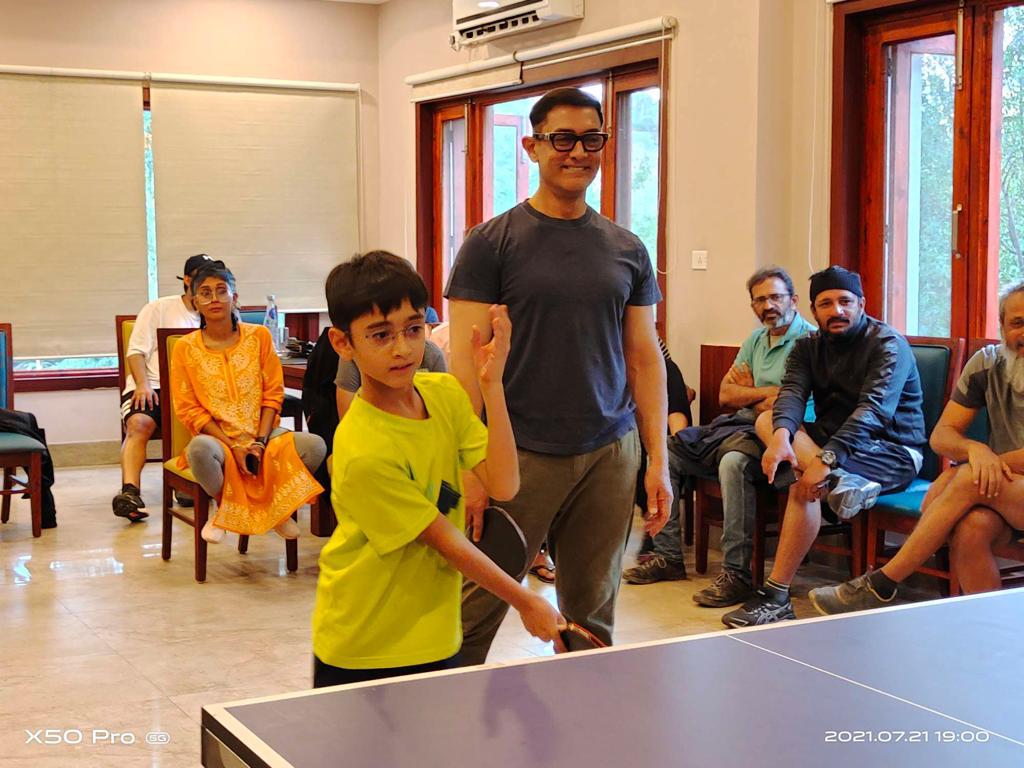 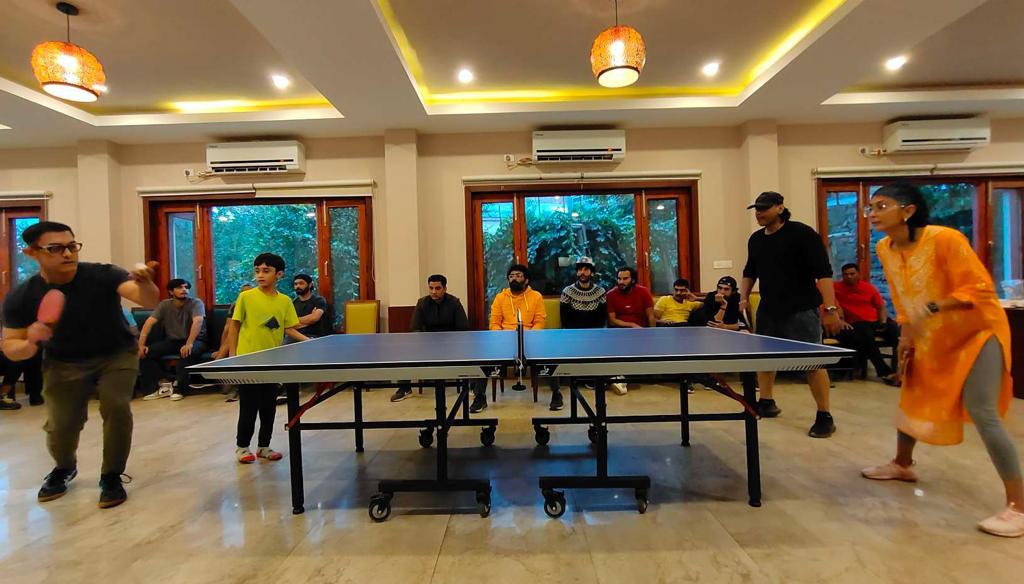 Recently, we had also caught a glimpse of Aamir Khan and Kiran Rao dressed in Ladaakhi outfits on the set of their film while they learnt the folk dance of the territory from the locals there and its clear that the Laal Singh Chaddha unit is having a great time during their shoot. 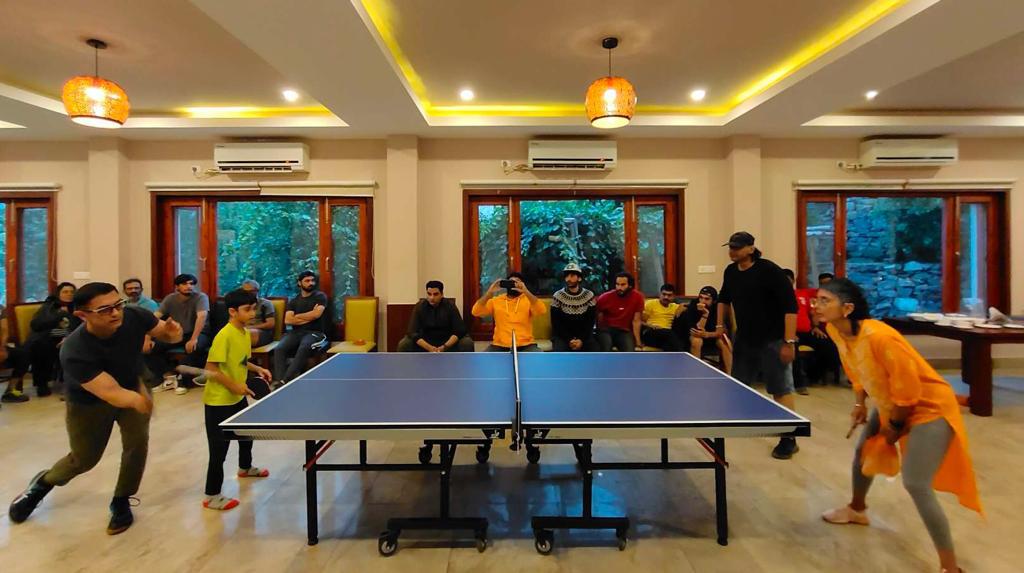 Touted to be the most anticipated film, Laal Singh Chaddha will bring the much loved pair of Aamir-Kareena back to the big screen post their superhit outing with 3 Idiots. It will also star the South sensation, Naga Chaitanya in an important role whose fans are now eager to see him share screen space with Aamir Khan. 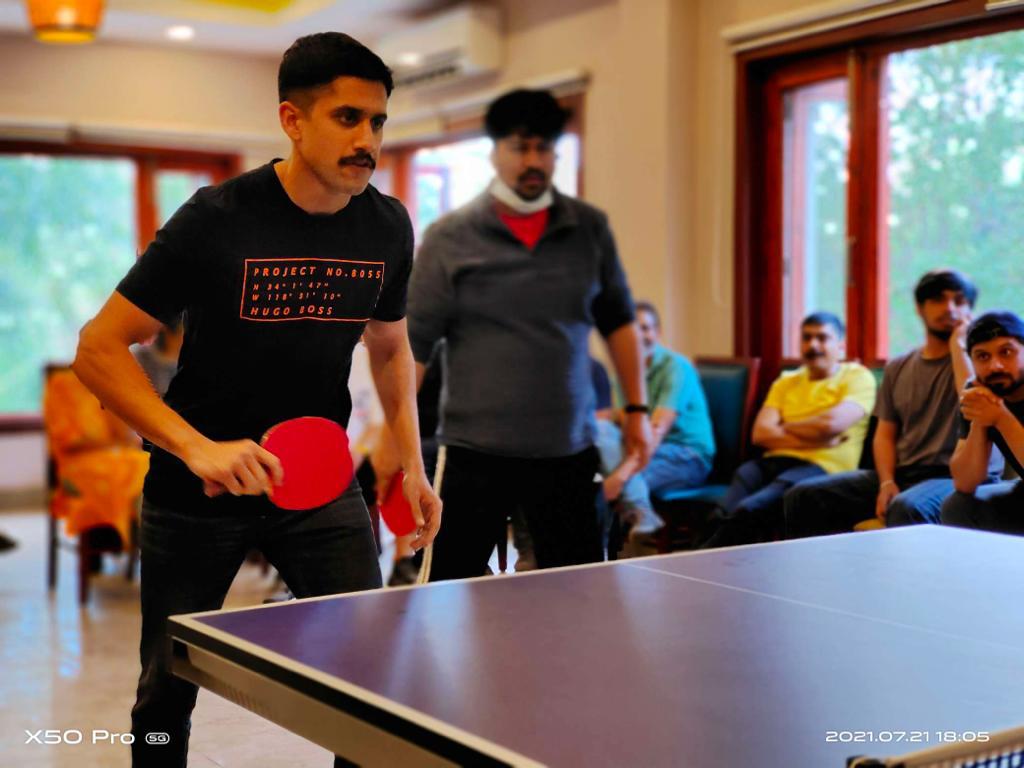 The film is an official adaptation of one of the most popular and award winning Hollywood films, Forrest Gump. Slated to release this year on Christmas, the Aamir Khan starrer is sure to be a cinematic treat.