'Raj Kaushal wanted me to play a mastermind in his web series,' reveals Ronit Roy 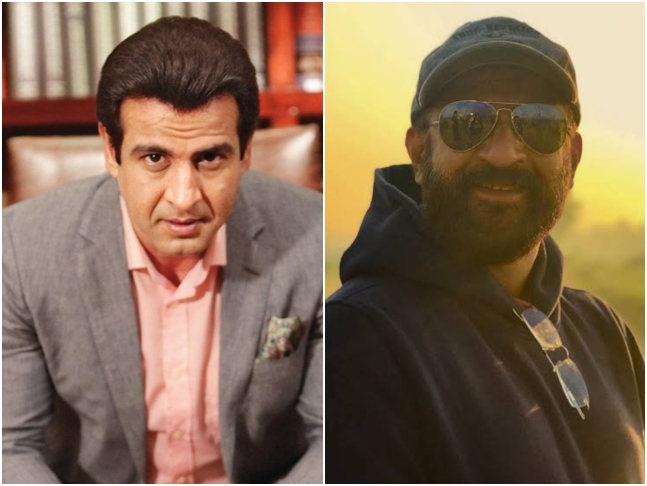 Filmmaker Raj Kaushal's untimely demise has come across as a major shock to the industry. Raj, who was just 49, passed away on June 30 after suffering a massive cardiac arrest. He is survived by his wife Mandira Bedi, son Vir and daughter Tara, whom the couple adopted in 2020. Remembering Raj fondly, Ronit Roy told a leading daily that the filmmaker had planned to make a web series with him.

According to the report, Raj had called Ronit in May to discuss a series that he had started working on. Ronit told the daily, "He told me that he wanted me to play a very important role in the series and he would need me for a brief period though in the first part. Maybe he had a plan of inducting me in the second part largely. Then, Raj also told me that he wanted me to play the mastermind in the show whose face is unmasked at the end of the first part." Recommended Read: ‘Raj Kaushal told wife Mandira Bedi that he was getting a heart attack,’ reveals friend Sulaiman Merchant about what happened moments before the filmmaker’s demise

However, the shoot didn't materialise. "My shoot did not materialise. The makers, I think, were going back and forth on the modalities with Raj. And those days, we were also hit by the Tauktae cyclone toh woh reh gaya," Ronit shared. Reportedly, the show is titled Akkad Bakkad.

Ronit was among the first few people to reach Raj and Mandira's residence, RaMa, before the producer's funeral. He was seen consoling a devastated Mandira.