Salman Khan-Katrina Kaif's Tiger 3 to go on floors in Turkey in March?

Salman Khan is all set to step into the shoes of a former RAW agent for the third time in Tiger 3. The Yash Raj Films' much-awaited project will see the superstar fight evil forces on a larger-than-life scale on the big screen. The Tiger franchise is returning after a gap of 4 years. While the film is yet to be announced formally, pre-production work has reportedly begun. According to a leading daily, Tiger 3 was to go on floors in UAE, but due to a spike in COVID-19 cases, the film is expected to roll in Istanbul. 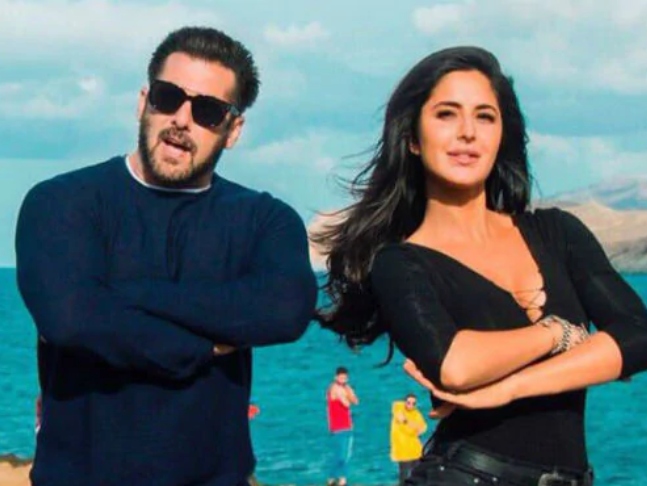 Recommended Read: Shah Rukh Khan to do a cameo in Salman Khan's 'Tiger 3' as 'Pathan'?

Reportedly, Aditya has sent a team to Turkey for a recce. "The Yash Raj Films’ production team, which had gone to Dubai and Abu Dhabi for Pathan’s recce last month, stayed on for Tiger 3. Simultaneously, another batch is scouting for locations in the Turkish city. The director-producer duo will take a final call basis the feedback of these teams," the source added.