Bollywood's Greek God Hrithik Roshan is a man of every girl's dream and his recently released film War was a sight for sore eyes. Be it his salt-pepper hair or drool-worthy looks, one couldn't stop gushing over him. While War was pure entertainment in all aspects, one scene that caught attention was the airplane murder sequence. Hrithik's character Kabir is shown to build super strong magnets and perfectly uses them to jump from one aircraft to another, mid-air. Well, the audience was clearly impressed with the aerial act!

Now, along the lines of the sequence, War's director Siddharth Anand has reportedly developed a film for Hrithik. A source close to the development told an entertainment portal that the film is titled Fighter. "Sidharth Anand recently started shooting for Pathan with Shah Rukh Khan in Mumbai, and the director will be completely immersed in this film till Diwali 2021 weekend. Right after the release of Pathan, he will jump onto directing Fighter for Hrithik Roshan," the source told. 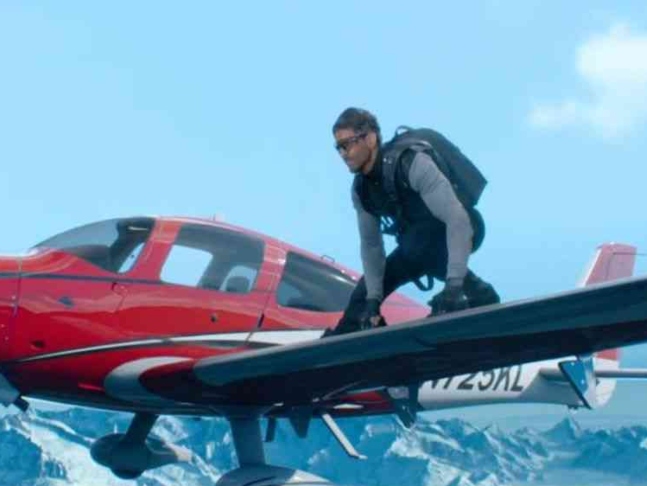 Recommended Read: Hrithik Roshan ventures into Hollywood with an action-thriller, to reportedly play a spy?

According to the entertainment portal's report, Fighter is expected to go on floors by early 2022 and will release in the latter half. Siddharth and Hrithik will also team up for War 2 but reportedly, the film will take some more time.