Advertisement
HomeBOLLYWOODENTERTAINMENT NEWSHrithik Roshan ventures into Hollywood with an action-thriller, to reportedly play a spy?

Hrithik Roshan ventures into Hollywood with an action-thriller, to reportedly play a spy?

Hrithik Roshan is an actor par excellence and there ain't a doubt. The superstar completed 20 years in Bollywood this year and had a great run at the box office in 2019 with two big releases namely Super 30 and War. After that, he is yet to announce his next. While it is reported that Hrithik's digital debut will be the Hindi adaptation of BBC's 2016 Television series, The Night Manager based on John le Carre's 1993 novel by the same name, rumour has it that the actor is preparing to venture into Hollywood too.

A source close to the actor told a leading daily that Hrithik will be seen in the parallel lead of a spy in a Hollywood action thriller. Reportedly, he has recorded his audition. As per the source, the multi-million dollar film is bankrolled by a renowned production house and the details regarding the director and story are kept under tight wraps. "As is customary in Los Angeles, Hrithik's team was given details of his role in the movie and the scenes that he had to tape. He sent his audition to the studio two weeks ago. The discussion is at a nascent stage. If all goes well, the actor will kick off the project after completing the shoot of Krrish 4," the source told. 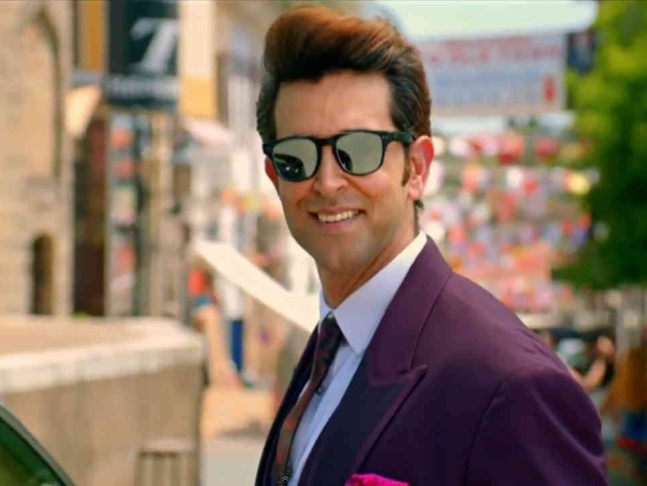 Apart from this, Hrithik is working on the fourth edition of his popular superhero franchise Krrish with his actor-director father Rakesh Roshan. He will be returning as Kabir in Yash Raj Films' War sequel.