Ever since the announcement of Mayday, the fans are excited to see megastar Amitabh Bachchan and Ajay Devgn in the one of its kind project. The beautiful actress Angira Dhar has now jumped on the bandwagon of this stellar cast! Angira has come on board to play an important role, that of a lawyer in this thrilling drama.

Delighted to join the cast of Mayday, Angira shared, “Absolutely thrilled and excited to be sharing the screen with the true legends of our film industry Amitabh sir and Ajay sir! Mayday is going to be one hell of a ride. Can’t wait to be directed by Mr. Devgn himself!” 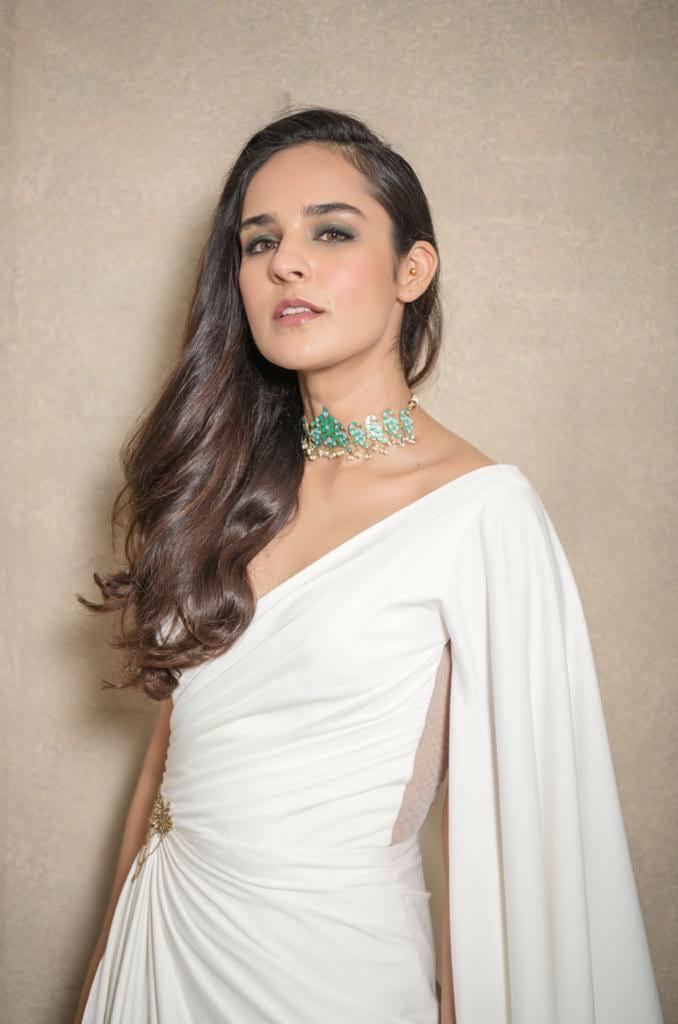 Angira was last seen and applauded for her role in Commando 3. Mayday goes on floors in Hyderabad in December this year. It also stars Rakul Preet Singh who will be seen essaying the role of a co-pilot in this edge of the seat drama. Mayday will be produced by Ajay Devgn Ffilms and directed by Ajay Devgn.