Kangana Ranaut has called actors Hrithik Roshan and Aditya Pancholi 'kind souls' after facing the wrath of the Maharashtra government. The actress took to Twitter to react to a statement made by Mumbai mayor Kishori Pednekar on Bombay High Court’s decision to set aside the Brihanmumbai Municipal Corporation’s (BMC) notices to the actor. She spoke of the legal cases, abuse and insults she has had to face from the Maharashtra government.

Kangana wrote in her tweet, “The amount of legal cases, abuses, insults, name calling I faced from Maharashtra government in these few months make Bollywood mafia and people like Aaditya Pancholi and Hrithik Roshan seem like kind souls .... I wonder what is it about me that rattle people so much.”

She was reacting to a tweet that quoted Kishori Pednekar as saying: “Everyone is surprised that an actress who lives in Himachal, comes here and calls our Mumbai PoK... such ‘do takke ke log’ want to make Courts arena for political rivalry, it’s wrong.” 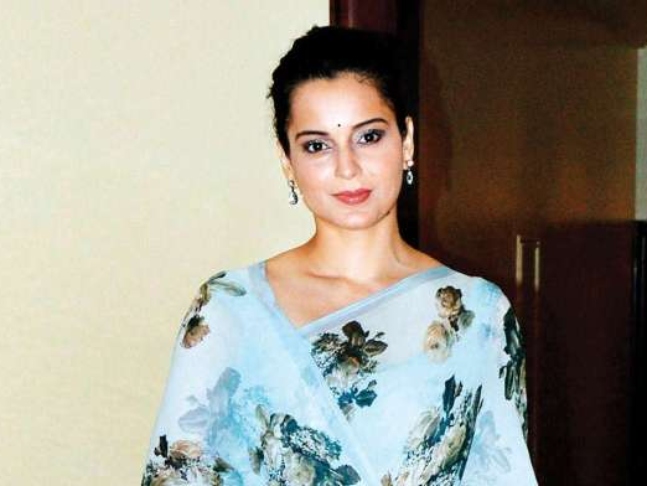 Recommended Read: 'Thanks to those who laughed at my broken dreams,' says Kangana Ranaut as Bombay High Court quashes BMC's demolition notice

On Friday, the Bombay High Court declared the BMC action of demolishing part of Kangana Ranaut’s bungalow here as illegal and said it smacks of malafide intentions. It also directed her to show “restraint” in future while voicing her opinions in public. Reacting to the development, Kangana had tweeted: “When individual stands against the government and wins, it’s not the victory of the individual but it’s the victory of the democracy. Thank you everyone who gave me courage and thanks to those who laughed at my broken dreams. Its only cause you play a villain so I can be a HERO.”