After 2019 hit film, Uri: The Surgical Strike, Vicky Kaushal, director Aditya Dhar and producer Ronnie Screwvala will reunite for The Immortal Ashwatthama, an action-based superhero film set in modern times with the actor in the titular role. While the lockdown affected several filmmakers and production houses, director Aditya is glad that his film remains unaffected by the pandemic. The three-part modern-day superhero film, which has its roots in the Mahabharata, is all set to go on floor in April 2021.

"Takht was supposed to wrap up by December, and we were scheduled to kick off our film by early 2021. [Despite the change in the line-up], we are sticking to the schedule; the film will go on floors by April 2021. Vicky needs to train for three months for the movie. So, once he wraps up his Yash Raj Films' project, he will begin prepping in February," said Aditya. 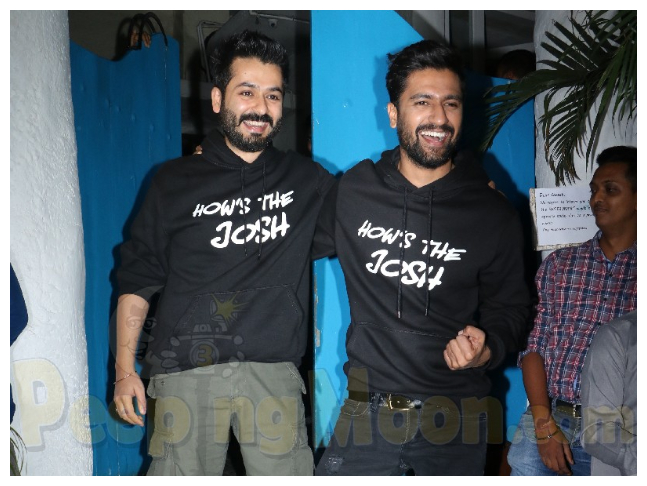 Recommended Read: 'The Immortal Ashwatthama will be a trilogy, attempt to achieve what Marvel has done globally,' says Aditya Dhar on the Vicky Kaushal starrer action-thriller

"He will have to weigh more than 100 kilos," said the director. Regarding the shoot locations, he said, "We will begin shooting in Europe, primarily the UK, and then head to Iceland. The final schedule will be in Mumbai. The plan may change depending on the COVID-19 crisis in these countries."

He further added, "We have finalised our HoDs [head of departments] and begun our discussion with the VFX team. Since nobody has attempted such a subject before, we don't have a reference point. So, the VFX and design teams have to use their imagination and create [the universe] from scratch."