If there's one Bollywood actor whose career doesn't seem to have been impacted at all due to the COVID-19 pandemic, it has to be Vikrant Massey. With three critically-acclaimed films released so far and the fourth one scheduled to premiere next month on Netflix, the Lootera actor has literally owned the year 2020. Wishing to continue the streak of multiple releases next year as well, Vikrant is said to have signed four more films, including a South remake.

Peepingmoon.com has learned that Vikrant Massey has now locked the Hindi remake of Lokesh Kanagaraj's 2017 Tamil hit, Maanagaram that starred Sriram Natarajan, Sundeep Kishan and Regina Cassandra in the lead. Vikrant has signed the film and will shoot for it early next year after completing his current commitments. He will be seen reprising the role of a small-town guy who comes to Chennai to attend an interview for a job in a BPO, played by Sri in the original. The casting for the other prominent parts is said to be undergoing as you read this. 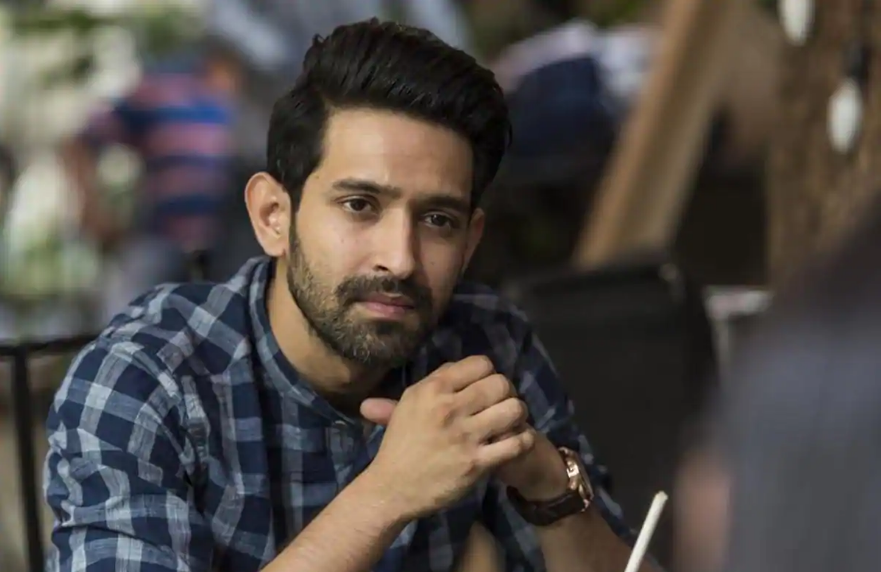 An absorbing emotional thriller that travels on the hyperlink plot connecting the four youngsters from the different walks of life, the Hindi remake of Maanagaram will be set in Mumbai unlike the original that focalized upon Chennai city as one of the major characters. Shah Rukh Khan and Kareena Kapoor's Ashoka (2001) director Santosh Sivan has come on board to helm this remake for Tamil producer Shibu Thameens under his home banner, Thameens Films. Sivan who's lately been making films in the regional languages will be returning to Hindi film direction after 12 years with this yet-untitled film that has been written by Amit Joshi (Trapped) and Aradhana Debnath. 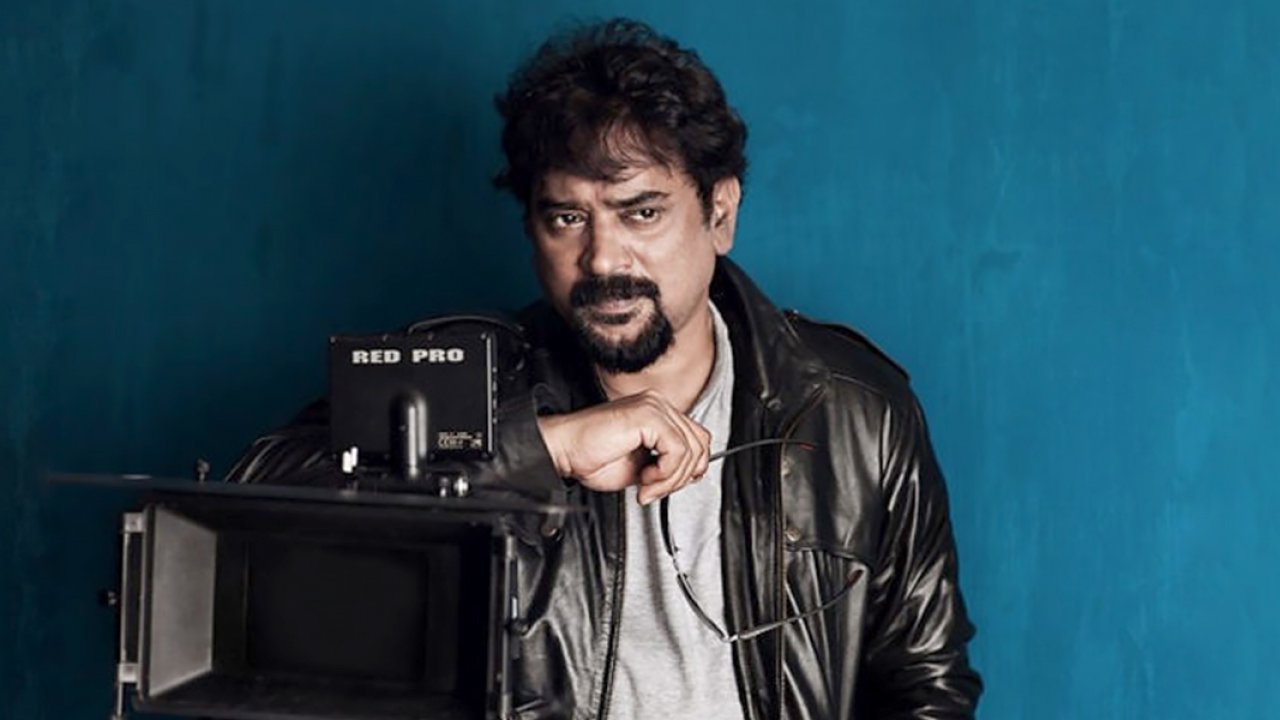 Santosh Sivan has started the preparation and will begin production in December or early next year. Vikrant who's currently gearing up for the Netflix premiere of Puneet Khanna's Ginny Weds Sunny co-starring Yami Gautam will get back to work next month to complete the remaining two-weeks shoot of Taapsee Pannu starrer Haseen Dillruba. He will then shoot for Devanshu Singh's social-comedy 14 Phere opposite Kriti Kharbanda. The actor is also believed to have signed Sonam Kapoor's next for Sujoy Ghosh production but it's yet unclear when that film will get off the ground.