The Narcotics Control Bureau (NCB) cloned the mobile phones of Rhea Chakraborty and others, which gave them access to the WhatsApp chats of filmstars. The cloning of Rhea's mobile phone was done by the NCB during an investigation into a Prevention of Money Laundering Act (PMLA) case. Now concerns have been expressed over the safety of WhatsApp chats on social media. Some have questioned whether Facebook is making a genuine claim that WhatsApp's privacy is guaranteed by end-to-end encryption, citing that probe agencies are now using WhatsApp chats as evidence.

WhatsApp released a late night statement on Thursday to clarify its stand on the matter. In the statement, WhatsApp spokesperson said, "WhatsApp protects your messages with end-to-end encryption so that only you and the person you're communicating with can read what is sent, and nobody in between can access it, not even WhatsApp. It's important to remember that people sign up on WhatsApp using only a phone number, and WhatsApp doesn't have access to your message content. 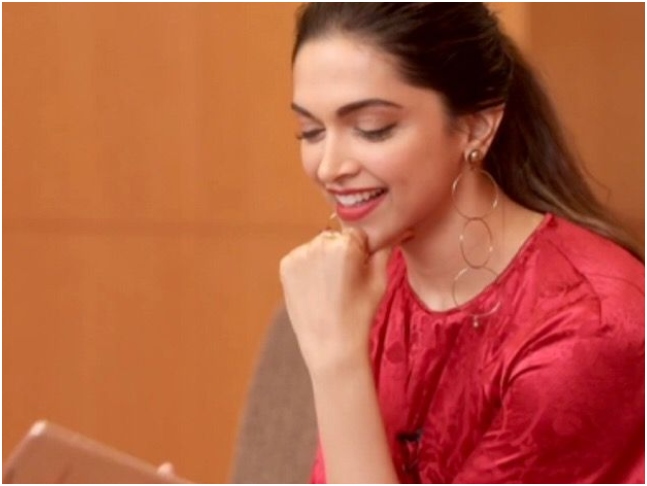 The NCB's investigation in the drugs case has caught up with several Bollywood A listers after their WhatsApp chats over banned drugs surfaced. Some WhatsApp chats have surfaced in the media, reportedly between Rhea and others, and the probe agency is now focused on a group chat from 2017, allegedly between Bollywood actor Deepika Padukone and her manager Karishma Prakash. The WhatsApp chats seem to have been retrieved from Jaya Saha, who was interrogated by the NCB. Jaya, who is part of the Kwan Talent Management Agency, was also on this WhatsApp group with Deepika and Karishma.

So how are WhatsApp chats, which were considered private, coming out now? WhatsApp says on its security settings that there is end-to-end encryption for all their messages, but the media and message back-up on Google Drive or any such Cloud services aren't protected by WhatsApp's end-to-end encryption. End-to-end encryption means that the messages are visible only to the sender and the recipient, and not even to WhatsApp. To access encrypted WhatsApp data, security and investigating agencies can take a user's phone and create a 'clone' of it on another device. This gives them access even to deleted messages with a 'mirror image' of a phone after which all data can be transferred to the separate device. 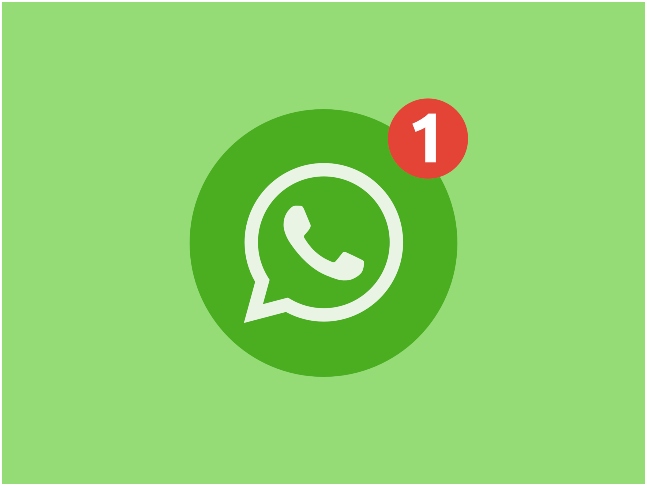 Thereafter, it is only a matter of retrieving data which agencies do by involving forensic experts. They retrieve all kinds of data like phone call records, messages, images, WhatsApp chats, as well as the data on the phone's Cloud service, like Google Drive or iCloud, including anything that has been deleted. The NCB has said that Jaya was questioned about her chats with several other celebrities. The NCB is now probing whether Jaya procured narcotics and banned drugs for these celebrities.

Jaya's name emerged after a chat about drugs between her and Rhea, who is in jail in connection with the drugs case, was accessed by the Enforcement Directorate in the PMLA case mentioned earlier. The defence can say that the phone was not used by them during the chat.  Analysis of WhatsApp chats of Rhea with other entities reflected the angle of conspiracy, the NCB said.