After widening its probe into the drugs case, the the Narcotics Control Bureau (NCB) on Tuesday quizzed Kwan Talent Management agency CEO Dhruv Chitgopekar and Bollywood talent manager Jaya Saha for over six hours, while Karishma Prakash, the manager of actor Deepika Padukone, skipped the summon.

According to NCB sources, Prakash, who works with the Kwan Talent Management agency, and Sushant's ex-manager Shruti Modi skipped the NCB summon on Tuesday. Source said that the NCB questioned Saha for over six hours for the second consecutive day while Chitgopekar was questioned for the first time. Saha has been asked to join the probe on Wednesday.

The NCB had summoned Prakash and Chitgopekar for the first time on Monday for questioning in the case. The name of Prakash came to the fore after the agency accessed alleged WhatsApp chats between her and Deepika discussing drugs.

According to the NCB sources, Saha's name cropped up in chats related to Sushant Singh Rajput's case where she reportedly recommended Rhea Chakraborty to give CBD oil to the late actor. The development comes a day after the NCB officials said that they will be issuing summons to Bollywood actors Sara Ali Khan, Shraddha Kapoor, Rakul Preet Singh and fashion designer Simone Kambhatta this week for questioning in connection with its probe into the drugs nexus in Bollywood. 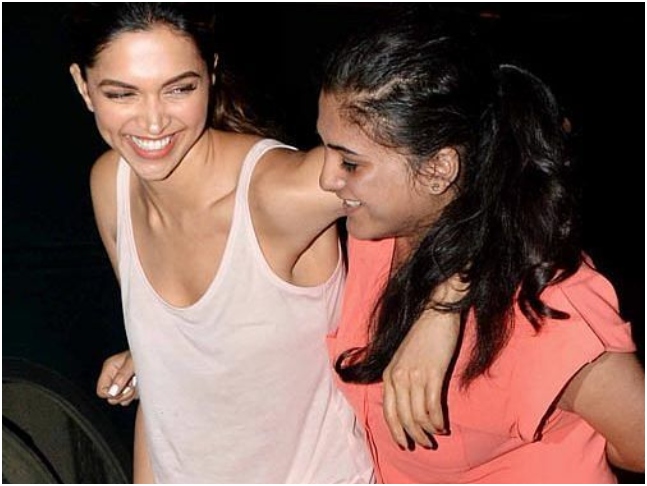 The NCB had also questioned Shruti Modi for over six hours on Monday.