The ongoing nepotism debate in Bollywood is at an all-time peak. With brutal and harsh trolls coming their way, naysayers from left, right and centre are slamming star-kids. Talented actors like Alia Bhatt and Ranbir Kapoor are amongst those who at the receiving end. Jumping to their defense, filmmaker Vikram Bhatt, in an interview with a leading daily, told that they are successful only on the basis of their talent. Stating that the audience made them stars not their fathers, Vikram said there are star-kids who failed to impress with their films.

"If the audience had not appreciated the performances of Alia Bhatt and Ranbir Kapoor, they would have never become stars. The audience is responsible for making them stars and not their fathers. There were several actors, directors who got an opportunity from their families but the audience didn’t like their work and rejected them. I believe that nepotism is a nonsense discussion that has been going on for quite a while now like many other nonsense discussions," Vikram told. 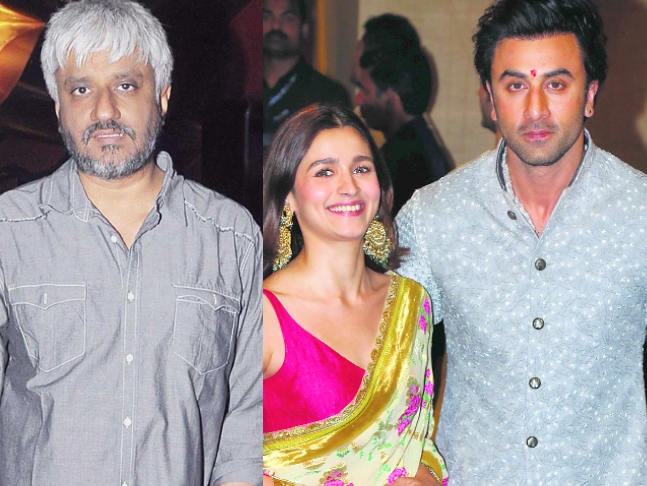