Advertisement
HomeBOLLYWOODENTERTAINMENT NEWSRanbir Kapoor in talks with Disney+Hotstar for his digital debut with a 10-part action series?

Ranbir Kapoor in talks with Disney+Hotstar for his digital debut with a 10-part action series?

On September 19, 2020, PeepingMoon exclusively informed its readers that following the footsteps of his superstar neighbour Akshay Kumar, Hrithik Roshan is also gearing up for his web debut. The actor has given his elusive nod to the Hindi adaptation of BBC's 2016 Television series, The Night Manager based on John le Carre's 1993 novel by the same name. Disney+Hotstar is adapting the Indian version and Hrithik has been brought on board to play the lead, essayed by Tom Hiddleston in the original.

Now, looks like Ranbir Kapoor has also joined the bandwagon and decided to make his digital debut. According to the latest reports in a leading daily, RK has been approached by the same platform as Hrithik's - Disney+Hotstar for an assassin drama. The assassin drama is an original series developed by the streaming giant's content team. A source revealed, "The discussions began only a few weeks ago. Only if RK gives his nod, the team will begin the hunt for a director." 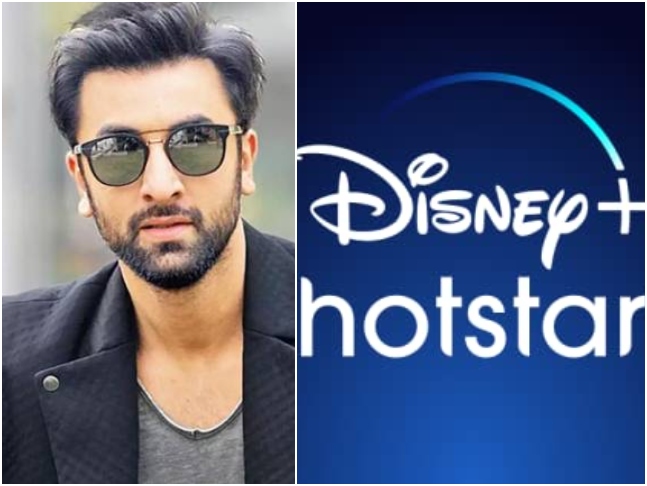 Talking more about the project, the source added, "The 10-part series has been envisioned on a grand scale and will be shot across multiple countries. The show is not likely to go on floors soon as the multi-country shoot will be hard to pull off amid the current restrictions. Also, Ranbir Kapoor has allotted his dates to his next with Shraddha Kapoor that rolls in November."

No official confirmation has been given by Ranbir Kapoor's team or the OTT platform.