Advertisement
HomeBOLLYWOODENTERTAINMENT NEWSCocktail allowed me to be vulnerable: Deepika Padukone on how the film helped her evolve as an actress

Cocktail allowed me to be vulnerable: Deepika Padukone on how the film helped her evolve as an actress

Deepika Padukone, after making a successful debut with Farah Khan's Om Shanti Om in 2007, experienced a low phase in Bollywood. As her films couldn't match the success of the Shah Rukh Khan starrer, naysayers began terming her as 'one-film wonder' and wrote her off. However, bouncing back into action, Deepika surprised everyone with her new avatar in Homi Adajania's Cocktail in 2012. Since then, there is no looking back for her.

Deepika, in the Sunday episode of National Geographic’s Mega Icons Season 2, revealed that she was offered the film when she was at an all-time low and has nothing to lose. Talking about how Cocktail played a key role in her career graph, the 34-year-old actress added, "Cocktail allowed me to be vulnerable. Once I had felt that joy and that high, there was no turning back." 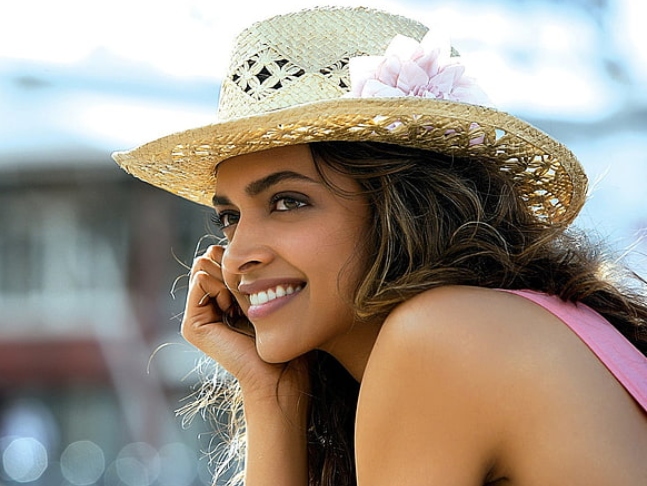 The screenwriter of Cocktail, Imtiaz Ali further added, “I feel Deepika’s story changed with that movie. She found interest in Veronica’s character.” Imtiaz has directed Deepika in Love Aaj Kal (2009) and Tamasha (2015).

Workwise, Deepika was last seen in Meghna Gulzar's Chhappak. She is awaiting the release of Kabir Khan's '83 opposite her husband Ranveer Singh. The actress has films like the official Hindi remake of The Intern and Madhu Mantena's Draupadi. Deepika jetted off to Goa recently to begin shooting for Shakun Batra's relationship drama.