Advertisement
HomeBOLLYWOODENTERTAINMENT NEWSSonakshi Sinha opens up on nepotism debate, says 'nobody likes to hear abuses for being born to a particular set of parents'

Sonakshi Sinha opens up on nepotism debate, says 'nobody likes to hear abuses for being born to a particular set of parents'

Amid the nepotism debate and outrage of social media trolling, Sonakshi Sinha decided to bid adieu to Twitter that has become a place to spread hatred and voice out harsh opinions. The actress, so much so, disabled her Instagram comment section to keep negativity at bay. Talking about taking a sabbatical from Twitter, Sonakshi, in an interview said more than the buzz, the platform is a 'buzz kill'. She further added that her life has changed for better and it is much cleaner than before.

"More than the buzz, it was a buzz kill. Twitter has become such a playing ground for negativity with people going on and on about anything and everything and in such a gutsy manner. It’s not something I’d want in my life, anyway. Also, we spend more time on the internet than in real, so I think they should really be cleaned up, and which is why I got off it. My life has changed for the better, it’s much cleaner, so I have no complaints. And I’ve also put my comments off on Instagram," Sonakshi told. 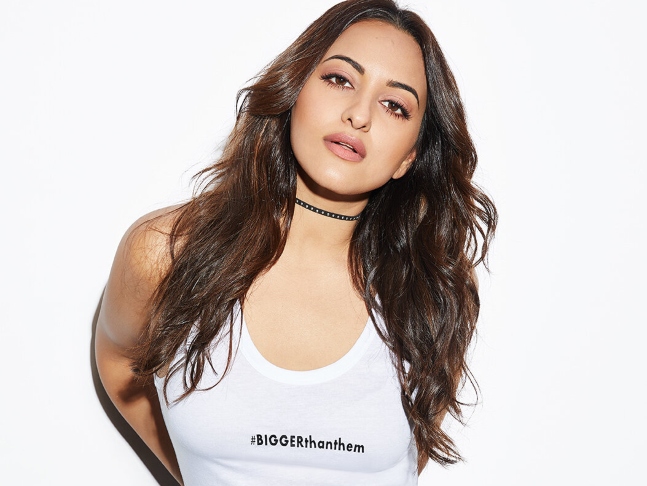 Recommended Read: Let us put an end to the pandemic of cyber bullying: Sonakshi Sinha releases the first episode of her initiative 'Ab Bas'

Speaking of the nepotism debate, Sonakshi said no person likes to hear abuses about themselves for being born to a 'particular set of parents'. She shared that the issue has been blown out of proportion and there is a lot of 'misdirected anger'. Saying that star kids also work hard as everyone else, Sonakshi felt it is sad to attack them. The Dabangg actress further stated that when the audience has accepted them, one must respect it.

"Nobody likes to hear abuses about themselves for what — for being actors? For being born to a particular set of parents? I’m sorry! Where’s the logic in that? It’s been blown so much out of proportion. Has anybody really counted — today there are more outsiders than so called insiders in the industry, who have made it very big and have lots of work, more than people who’re grown up in any film family. Why nobody raises that point? So, there’s a lot of misdirected anger about a lot of things, a herd mentality and people are being ‘bhadkaoed’. One person said something, and the whole world starts attacking star kids without putting any sense into it. Okay, fine, being related to a film family can help in that first meeting or that first audition or that first film. But, after that, what? This whole hullabaloo about, ‘Oh, somebody can make or break someone’, I’m sorry, nobody can make or break anyone except for the audience. We’re all here today because our audience has accepted us to some extent whether it’s an insider or an outsider. We respect that. If audience doesn’t accept a person, his career won’t go anywhere. So, it’s sad to attack star kids... we work hard and put in as much hard work as anybody else," she said. 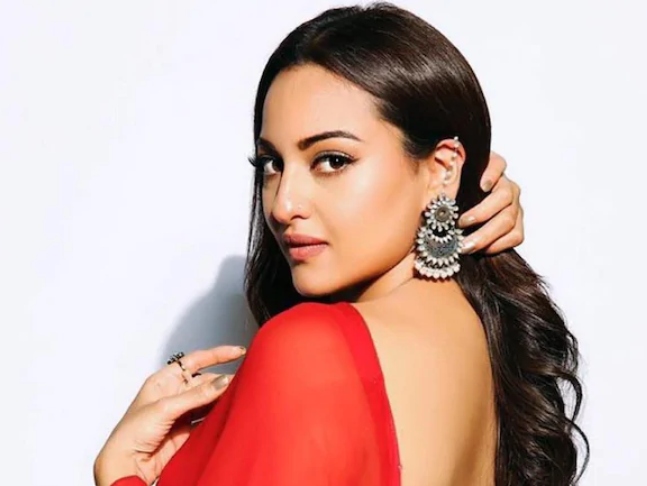 Sonakshi, who is the daughter of Shatrughan Sinha, made her debut with Salman Khan's Dabangg in 2010. Talking about how she worked hard on the film, Sonakshi said her father never called up any producer asking them to take her in their film. Stating that nepotism is everywhere, the actress said, "it might be happening in Bollywood, but it happens everywhere else as well. The word nepotism isn’t only limited to the film industry. Today, a businessman will hand over his business to his son, and not to a random person based on merit, no matter how good he is, his family would come first. And I find it so amusing that this word nepotism has been introduced and sensationalized by a person whose sister is managing their work. And I don’t think I really want to give it that much more importance. Having said that, my father (Shatrughan Sinha) has never picked up the phone and called any producer to say, ‘Take my daughter in your film’. I was offered Dabangg (2010) because yes, my family knew Salman Khan’s family, but that’s it. They saw me, thought I’ll fit the role, and I was offered the film. After that, I had to work very hard. I’ve always been very punctual. I have a very good work ethics and the audience accepted me. These are the four things that have helped me sustain a career for ten years right now."