Advertisement
HomeBOLLYWOODENTERTAINMENT NEWSIf a person plays a servant in a film, he is actually treated like one on set: Vikrant Massey on 'outsider vs insider' debate

Vikrant Massey, who has made his mark in Bollywood with films like Lootera, Dil Dhadakne Do, A Death In The Gunj, Lipstick Under My Burkha and Chhapaak, recently spoke about nepotism, the outsider vs insider debate, star kids and his struggles during the transition from TV to films. He talked about how junior artists are treated on sets and said, 'If a person plays a servant in a film, he is actually treated like one on set'.

Talking about everyone's struggle being different, Vikrant said, “Sabke struggles alag hote hain, but we grow up in a culture where films are perceived as idealistic. We idolise filmmakers and what’s it like to be a film star. All those notions are destroyed when you try become a movie actor.”

When Vikrant decided to switch from TV to film, it wasn't that easy for him. He revealed, “TV actors ko filmon mein bade parts nahi milte. Do-teen scenes ke role milte hai, yeh perception ban gaya hai and it’s true to an extent. People think since you’re a household name, you lack fresh appeal. Why does it take someone’s (Sushant Singh Rajput) death for us to be kinder? I was told to my face I am not quintessential hero material. I am not the good-looking guy with biceps. Yeh sab sunke aapki himmat toot jaati hai. These comments weren’t positive and I took it personally. I was angry, but I used that anger to prove these people wrong. As an actor, I had over 10 years of experience in TV, but that wasn’t counted. You have to start from scratch and you have to adapt as these two are different mediums with different priorities,” said Vikrant. 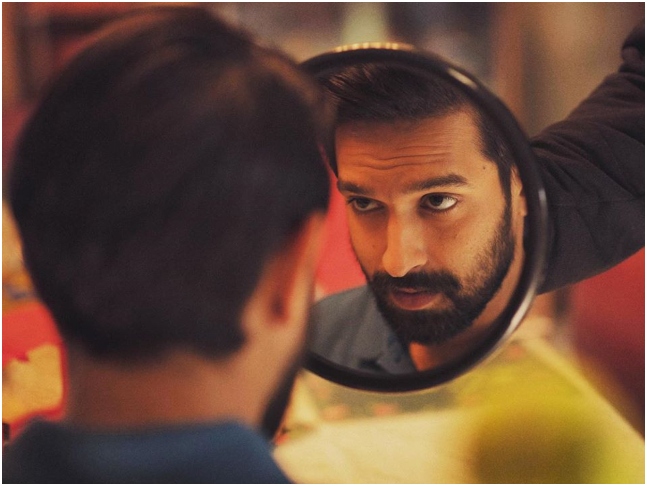 Recommended Read: Vikrant Massey and Kriti Kharbanda to romance each other in '14 Phere'; film to release on July 9, 2021

The actor believes that merit is given credibility today, but those who belong to film families are bound to have an edge. He elaborated, “Unless you are a good actor, you won’t survive. As far as the disparity is concerned, it is tougher for outsiders. Star kids have access to information that we don’t. Unko dhoop mein bithaake nahi rakhte, unko auditions nahi dene padte Also, the respect you get on set is directly proportional to the length of your role and how important you are to them. I was lucky to get a Lootera. To be able to work with Ranveer Singh, Anurag Kashyap and Vikramaditya Motwane was a big deal. However, I wasn’t given the script of Lootera beforehand, because I was playing the supporting part. When asked, I was told, ‘We can’t give it to you now’. Ranveer got the script in advance and this is common for most films. Bade studios aapko script nahi denge, unless you play the hero. Heroes are treated differently. Things have changed for me now since I am considered as a breakout star. I get scripts today, but hierarchical system hai. If a person plays a servant in a film, he is actually treated like one on set, unless he is an NSD alumnus or leaves in a BMW. Then even the ADs treat you differently.”

Vikrant also blames the audience, media and actors for not breaking the chain. He said, “Log utne hi important hai, jitna unko importance diya jata hai. Are the big production houses the only ones making films? Why is their validation so important to you? A leading production house had refused to cast me as the lead, because I played a smaller role in Lootera. They politely declined and said they admired my work nonetheless. I was told, ‘Hum aapko chhote roles hi de sakte hai.’ People are not obliged to give you the part you want. Life for everyone across the world is unfair. You need to grow a thick skin." 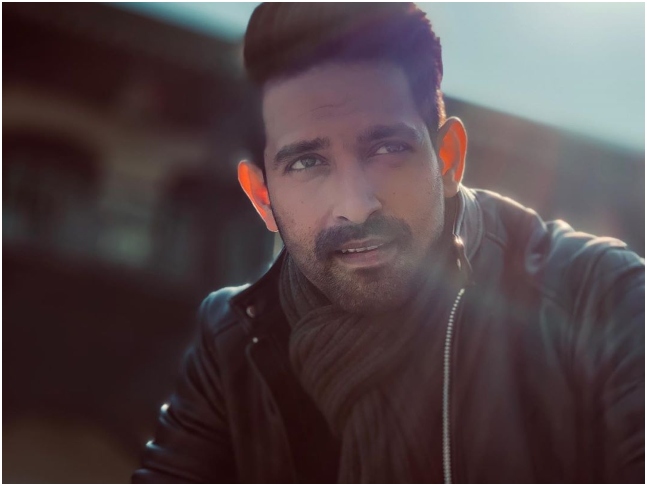 Regarding the nepotism debate, he said,  “When I saw Irrfan’s performance in Maqbool (2003), I decided that’s the kind of work I want to do. I have grown up admiring actors like Balraj Sahni, Naseeruddin Shah, and now, Rajkummar Rao. Some actors want to be like Hrithik Roshan, while some aspire to be like Irrfan sahab. You need to know what you want. Having family and friends around, who you can rely on, helps a great deal. They make sure you don’t get carried away. I cannot stress enough on the importance of having the right people around. If nepotism exists, free and fair opportunities also exist. You have to be consistent and march on thinking accha kaam karna hai. After 16 years in this profession, I am still three-four years away from being in a position to decide the kind of work I want to do." 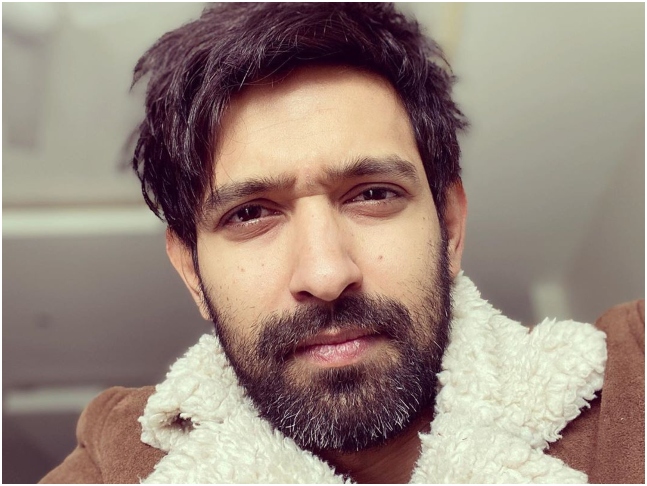 "There is no such thing as overnight success. You are in it for the long haul. It’s good that we are now fighting for equal opportunities and transparency, because genuine talent deserves those chances,” the actor concluded.