Bollywood actress Rhea Chakraborty and her brother Showik Chakraborty, on Friday, were clicked outside Enforcement Directorate (ED) office in Mumbai. She was seen at the office for questioning in the Sushant Singh Rajput investigation. Rhea, previously, had requested the questioning to be withheld citing an ongoing Supreme Court hearing on her petition.

According to reports, the ED will be questioning Rhea after Sushant's father K.K. Singh filed an FIR in Bihar and claimed that she had withdrawn money from the actor's account in the past. As per sources, 'suspicious transactions" worth Rs 15 crore were done in the past. The department, before summoning Rhea, took note of the FIR by Bihar police, if reports are to be believed.

Rhea's lawyer Satish Maneshinde, in a statement, said, "Rhea Chakraborty is a law abiding citizen. In view of the fact that Enforcement Directorate has informed the media that the request to postpone the attendance is rejected, she has appeared in the ED at the appointed time and date." 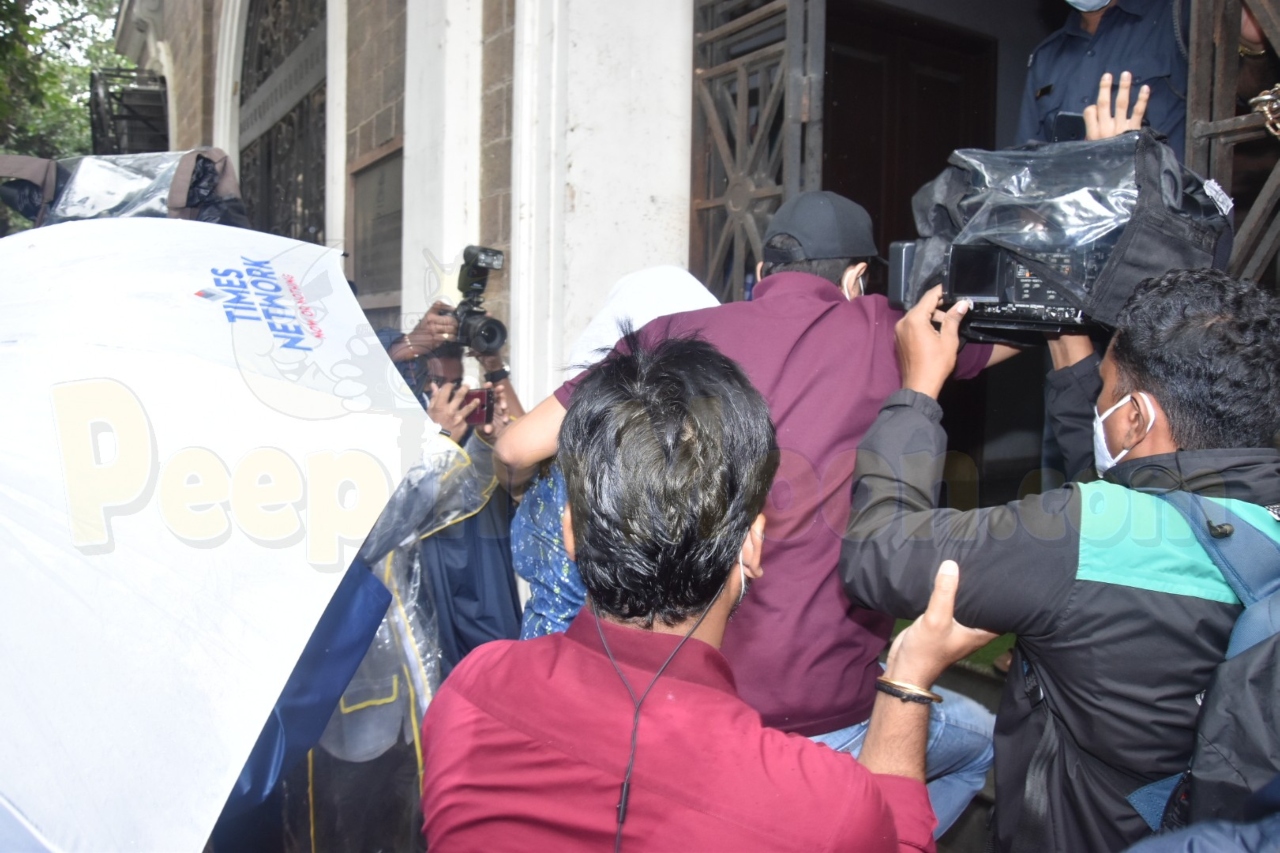 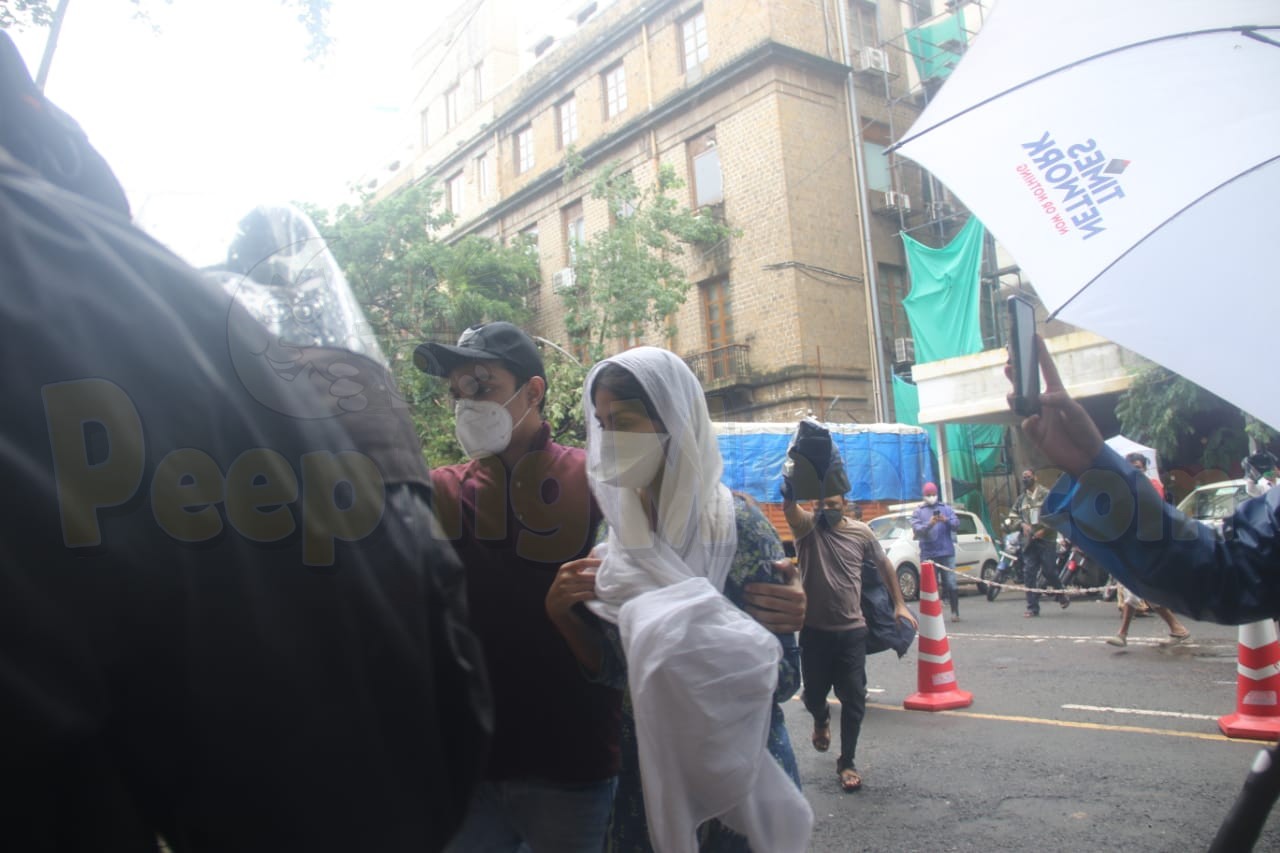 Reportedly, the Supreme Court is hearing Rhea's petition to transfer the Bihar case to Mumbai, where a team of police is already investigating into Sushant's untimely demise by suicide. A team of officials of Bihar police is in Mumbai too. 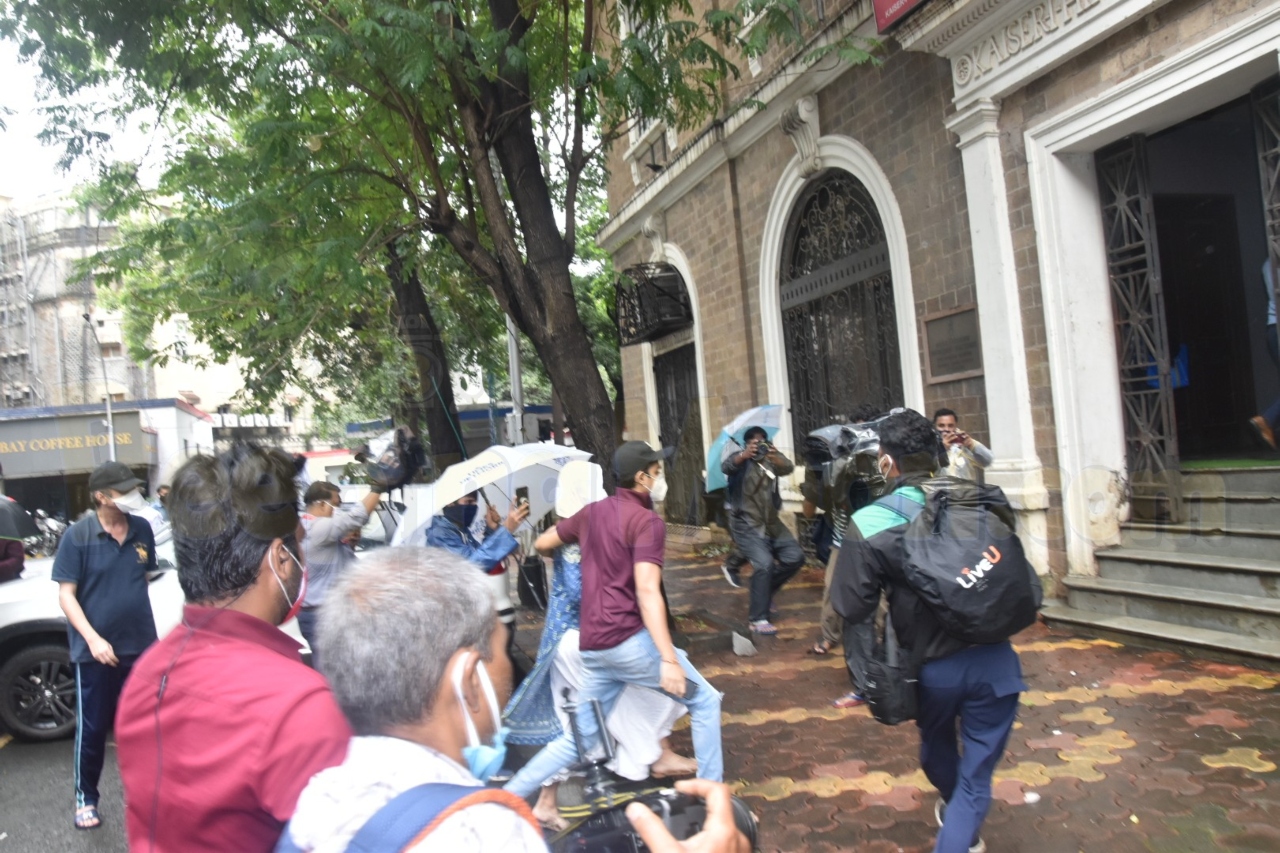 Amid this, the Centre, on Wednesday, asked the Central Bureau of Investigation (CBI) to investigate the case. The body registered an FIR against Rhea on Thursday.