Over 50 days after Bollywood actor Sushant Singh Rajput died by suicide, the Centre on Wednesday evening asked the Central Bureau of Investigation (CBI) to investigate the case. The decision came a day after Bihar CM Nitish Kumar demanded the probe. On the contrary, CM Uddhav Thackeray aka Nitish's counterpart in Maharashtra, where Sushant passed away, wasn't determined about handing over the case to CBI. Home Minister Anil Deshmukh too ruled out the probe.

Providing much relief to Sushant's family, the Centre informed the Supreme Court that Bihar government's request for a CBI probe has been accepted. Addressing the same, the court reportedly issued a statement saying, "Union of India has in principle accepted the request by Bihar to have a CBI probe. Notification regarding the same will be issued by end of day today." Reportedly, the CBI will be registering an FIR on Thursday. 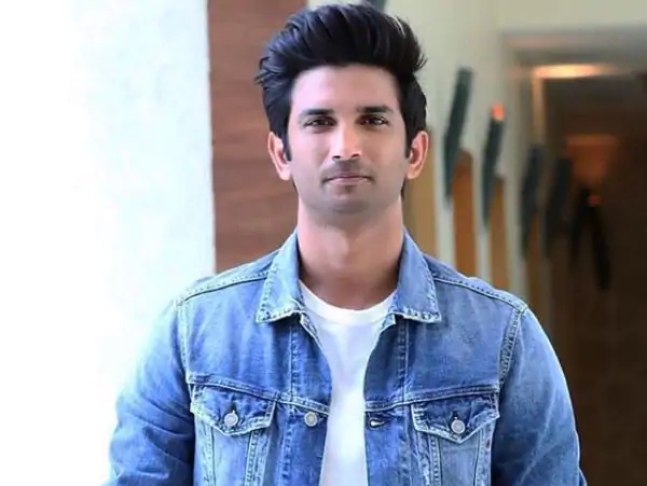 Sushant's father K.K. Singh, on July 28, 2020, had filed an FIR against the late actor's girlfriend Rhea Chakraborty and her family, accusing them of conspiracy and abetment of suicide. In the FIR, Mr. Singh claimed that Rhea and her family withdrew a huge amount of money from Sushant's bank account. He further claimed that Rhea sabotaged Sushant's plan of quitting films and taking up farming. He stated that she took away the Chhichhore actor's laptop, jewelry, credit cards and medical documents before leaving his Bandra home on June 8.

Mr. Singh, a few days ago issued a video statement wherein he revealed that he had filed a complaint with Mumbai Police in February after he feared that Sushant's life was in danger.