The nepotism debate in Bollywood has once again gained ground. Actors belonging to filmi families are brutally targetted by social media users. Amid this, Kareena Kapoor Khan, who is the fourth-generation actress from the reputed Kapoor clan, has put forth her opinion on the entire debate. The actress recently completed 20 years in cinema and told during an interview that it wouldn't have been possible just with nepotism.

Kareena said that there are numerous people who belong to film families but aren't successful. "21 years of working would not have happened with just nepotism. It is not possible. I can take a long list out of superstars’ children for whom it’s not been able to happen that way," she told. 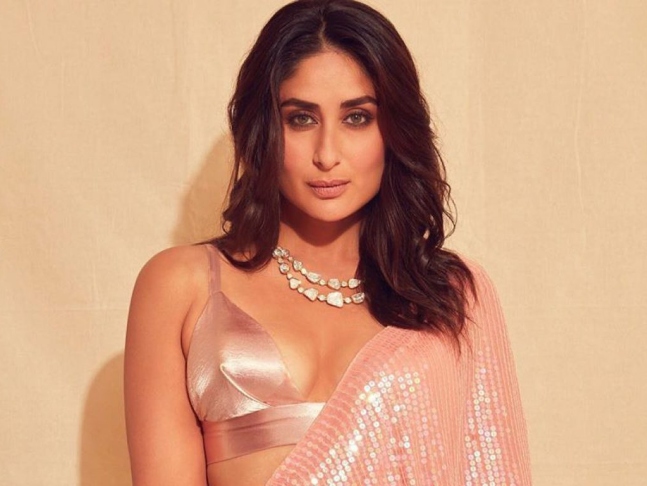 Talking about making it big in the vast industry, Kareena said that she also has her share of struggle but is different from somebody who has come 'in a train with Rs. 10 in his pocket'. "It might sound weird but my struggle is there. There is a struggle but it probably is not as interesting as somebody who comes in a train with just Rs 10 in his pocket. Yeah, it’s not been that and I can’t be apologetic about it," Kareena added.

Addressing those who are actively talking about nepotism and adding fuel to the insider-outsider debate, Kareena said they are the ones who are making 'nepotistic stars'. She added that the audience has a choice to not watch a film. "The audience has made us, nobody else has made us. The same people pointing fingers, they are only making these nepotistic stars. Aap jaa re ho na film dekhne? Mat jao. Nobody has forced you. So I don’t understand it. I find this whole discussion is completely weird," the actress shared. 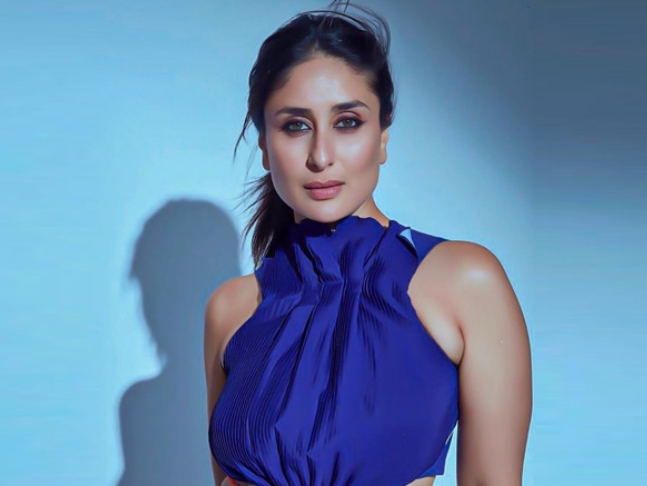 Stating that the audience has decided the fate of actors, Kareena said, "The idea is that today so many of our biggest stars whom the audience have chosen, whether it is Akshay Kumar or Shah Rukh Khan or Ayushmann Khurrana or Rajkummar Rao, are all outsiders. They are successful actors because they have worked hard. Whether it is Alia Bhatt or Kareena Kapoor, we have also worked hard. You are enjoying our films and watching them. So, it’s the audience that makes or breaks us."