Shahid Kapoor is undoubtedly one of the best actors Bollywood has. Be it comedy or thrillers, he has managed to wow the audience with his acting craft. Now, as he is awaiting to resume the shoot of his upcoming film Jersey, Shahid, it seems, is looking into a variety of scripts for the near future. According to an entertainment portal's report, the 39-year-old has been approached for a web series by the director duo, Raj Nidimoru and Krishna DK. popularly known as Raj and DK. As per a source close to the development, discussions between Shahid and Raj-DK are said to be going on and the former has shown keen interest in the web series.

"It’s all in the preliminary stage right now. The lockdown has thrown things out of gear. But yes it is true that Raj and DK have approached Shahid for a web series and the latter seems interested. Whether the discussions culminate into something eventually remains to be seen," the source told. 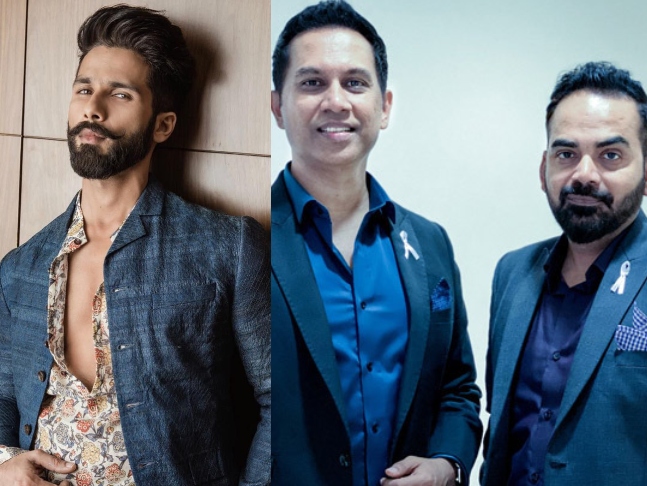 Workwise, Shahid was last seen in Kabir Singh and is currently busy with the Hindi remake of Telugu-language sports drama film Jersey written and directed by Gowtam Tinnanuri. On the other hand, Raj and DK are working on the post-production of Manoj Bajpayee's The Family Man 2. They will also direct the Indian version of the global series Citadel, produced by Joe and Anthony Russo. Raj and DK confirmed conceptualising a film for Shah Rukh Khan. An official announcement is awaited.