Shahid Kapoor, who was last seen in the much-talked-about film Kabir Singh which featured Kiara Advani as well, will be seen in another South remake next. Now the actor is all set to feature next in Jersey, a Hindi remake of the Telugu hit of the same name. The Hindi version will be directed by Gowtam Tinnanuri, who also helmed the original film. The story is about a talented but failed cricketer named Arjun, who decides to make a comeback in his late thirties and play for India, in order to fulfill his son's wish. Shahid's film also features Mrunal Thakur as the female lead. The shoot of the film was halted back in March when the COVID-19 scare hit India. Ever since several industries including showbiz have faced a major setback. With releases postponed and pre-scheduled shoots stalled, producers and filmmakers are bearing the brunt of the losses of the investments made.

But now makers of Shahid's Jersey are looking forward to resuming the shoot as and when the situation allows. It will not be an easy ride as the actor will first get back to training and then work. Director Gowtam said, “Now, there is a cap on the number of crew members who can be present on a film set. Whenever the government allows us to increase the number, following the health situation in the country, we would need about four weeks to be on floors. As for Shahid, he would need at least two weeks of cricket practice before we begin the shoot to get back into the groove. He is a good cricketer, so we have less to worry on that front.” 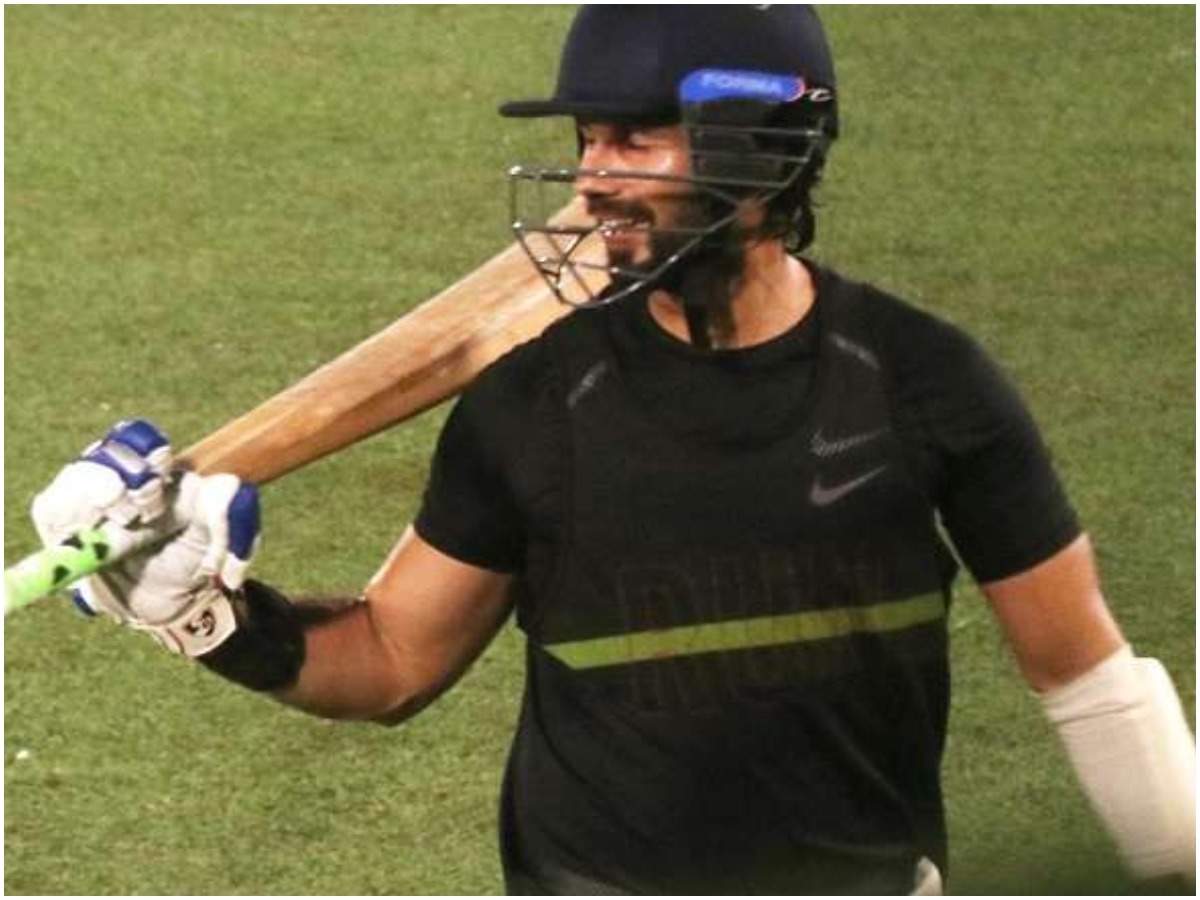 Elaborating on why Shahid will require some prep before he starts shooting, fitness coach Rajiv Mehra said, “Both, Shahid and I, feel that we need at least seven to 10 days of practice before the shoot starts again. We have to ensure that he doesn’t sustain any injury while practicing or shooting. We have to help his body adapt to a certain level of activity, build strength and brush up his cricket skills. It’s a very delicate situation to be in because now we will be working against a tight deadline.”